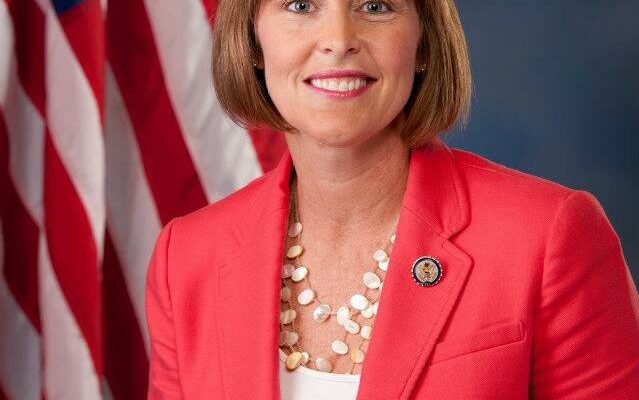 As statue removal has become normalized over the past few years, the practice was taken to the U.S. Capitol this week.  According to reports, US Rep. Kathy Castor (D-FL) has championed the removal of a Confederate General statue from the US Capitol building.

The Tampa Representative took to Twitter to voice her joy and announce who the replacement statue would be.  Castor declared “progress” posting a photo opp of the statue being removed and hauled away for the last time.

🚨 Progress! The confederate general that has represented the State of Florida in the U.S. Capitol since the Jim Crow era has left the building, paving the way for a great Floridian who can unite us all: educator and civil rights leader, Dr. Mary McLeod Bethune! pic.twitter.com/E7klw8U7CT

The Confederate war general who “has represented the State of Florida in the U.S. Capitol since the Jim Crow era” and was not named by Castor who seems more than ecstatic to welcome the replacement statue, civil rights leader, Dr. Mary McLeod Bethune.

Bethune was an American educator and spokesperson for the civil rights movement.  Bethune-Cookman University, a Florida HBCU, was founded by Bethune in 1904.

This circumstance now adds to the long list of purged statues in the US Capitol.  Earlier this year the House of Representatives voted to remove all Confederate statues from public display in the U.S. Capitol, along with replacing the bust of former Chief Justice of the United States Roger Taney, author of the 1857 Dred Scott decision that declared that people of African descent were not U.S. citizens. 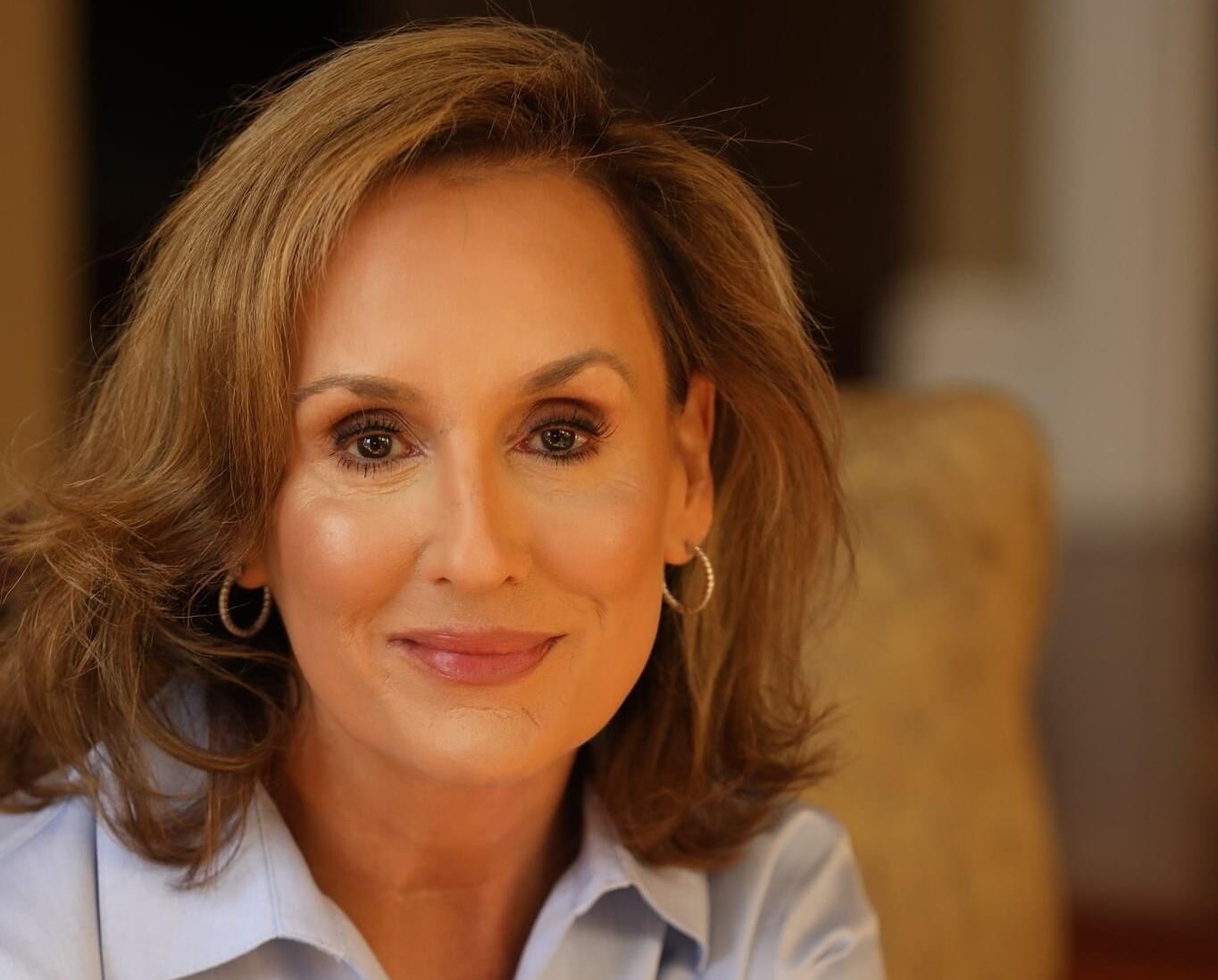