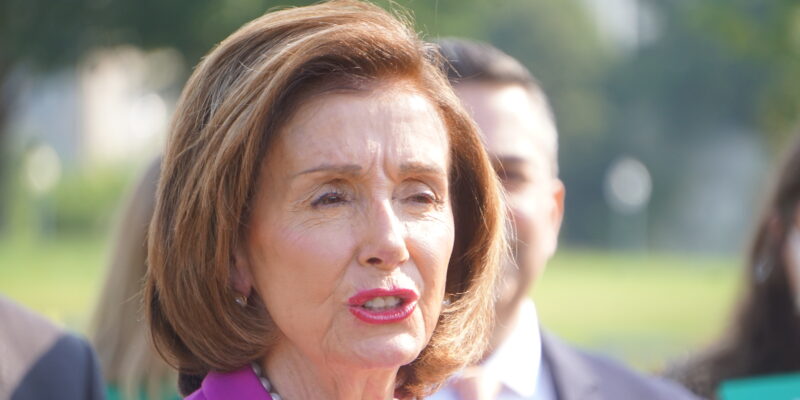 A day after the U.S. officially pulled out of Afghanistan, and less than a week after a suicide bomber killed 13 U.S. Service Members, Rep. Carlos Gimenez has just tweeted that Speaker Nancy Pelosi (D) has blocked the names of those dead servicemen and women from being read on the floor of the House of Representatives.

Rep. Brian Mast (R), a wounded combat veteran from Afghanistan, tells The Floridian that during a Republican-only "moment of silence," Speaker Pelosi refused to recognize them to" read names or bring up bills or anything."

"We gaveled in, had a prayer, said the Pledge of Allegiance, took a moment of silence with pretty much all Republican veterans, then asked to be recognized to read names and bring up Afghanistan legislation. They did not acknowledge us,  and just closed the House down," said Rep. Mast.

Another combat veteran, Rep. Greg Steube (R), also expressed his disgust for Pelosi refusing to let him and his Republican colleagues read the names.

"House Democrats just refused to recognize Republican veterans on the House Floor to read the names of our fallen service members in Afghanistan. That’s how far our nation has fallen," tweeted Rep. Steube.

How badly do Nancy Pelosi and the House Democrats want to cover up this Afghanistan debacle?

They just blocked Members of Congress from reading the names of the service members who sacrificed their lives in Afghanistan last week.