Election security has climbed its way to the top for concern of both the Democrat and Republican parties.  But while the Republican-controlled House of Representatives in Florida successfully passed voter ID laws, national Democrats insist the real problem resides in voter suppression.  US Rep. Charlie Crist (D-FL) who is running for governor, has accused Republicans of "systematically" attacking the people's right to vote.

Crist, who has been a Republican governor in the past, took to Twitter to post commentary on election issues.  The Florida representative clarified that he voted for the "John R. Lewis Voting Rights Advancement Act" or HR 4.  The late Lewis who passed in the Summer of 2020 was hailed as a civil rights hero but was contemporarily known as being a United States Congressman. Hence why the bill was named after him.

While announcing his vote for the bill and his intent to "Restore the vote" Crist antagonized Republicans on the issues, claiming "we are putting an end to voter suppression coming from Tallahassee and other state capitals who have been systematically attacking the people’s right to vote.":

With this bill, we are putting an end to voter suppression coming from Tallahassee and other state capitals who have been systematically attacking the people’s right to vote. #RestoreTheVote pic.twitter.com/fb278RIGjI

While both parties agree there needs to be election reform, where that reform is needed is disputed.  Governor Ron DeSantis (R-FL) signed SB 90 that tightened voter laws such as cracking down on ballot harvesting.

The Floridian previously reported on Rasmussen Polling data that heavily altered the rhetoric around voter ID.  The same European countries that the Left envies, almost unanimously have federal voter ID requirements (46 out of 47 countries).

A second Rasmussen Poll that the Floridian also reported showed a lopsided majority of racial minority Americans do not even think voter ID is racist, with a solid chunk of Democrat affiliated voters supporting voter ID measures. 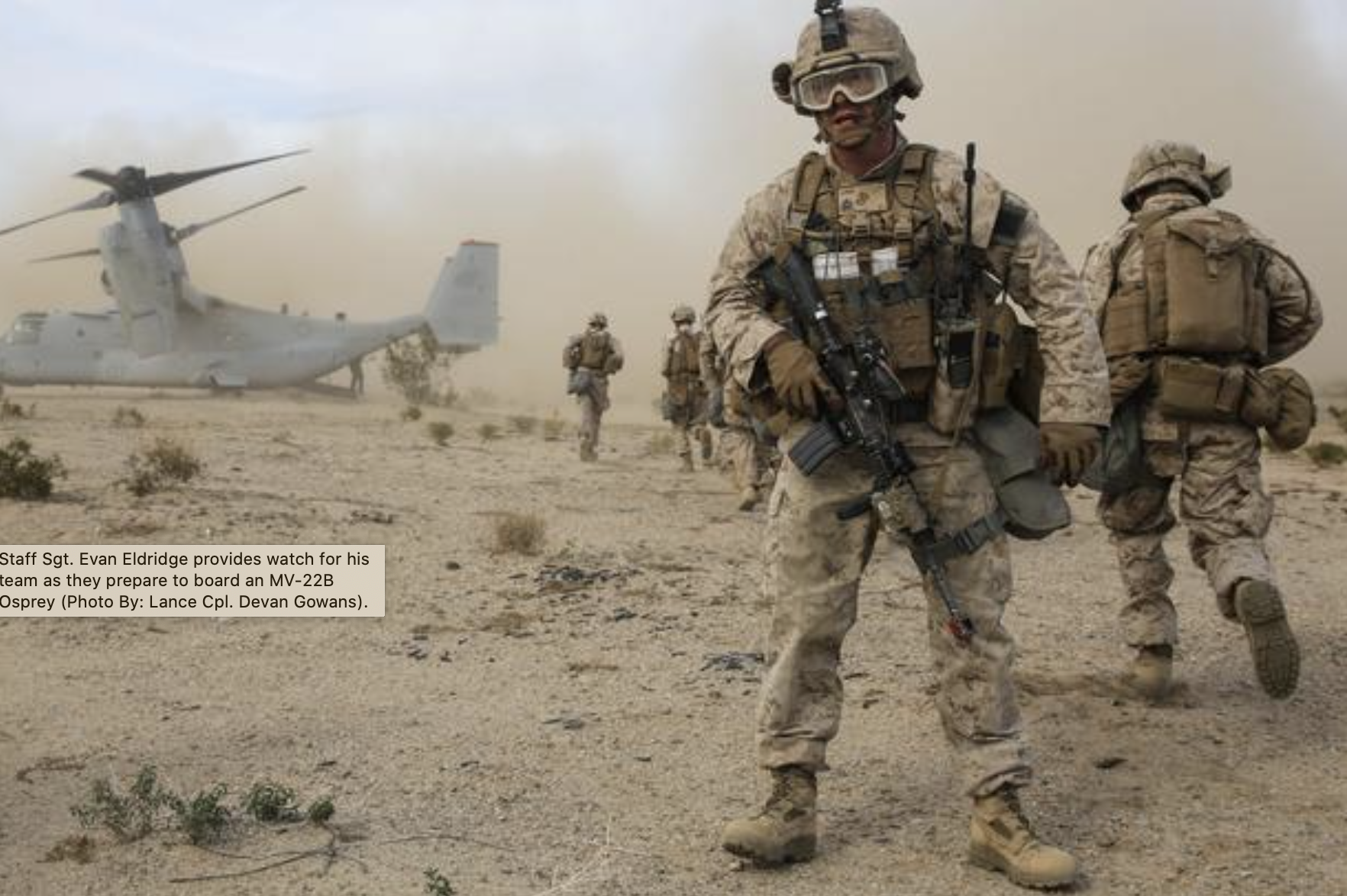 12 U.S. Marines and Soldier Killed as a Result of Biden's 'Weakness'