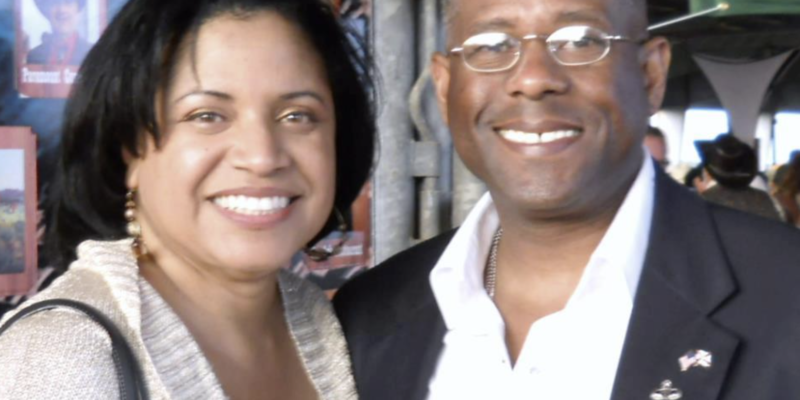 Lt. Col Allen West is “pissed off” after his wife Angela was arrested for “suspected DUI” in Dallas County. According to West, Angela was with their  3-month-old grandson, Jaxton, PF Chang restaurant, where those having dinner with her said that she only drank lemonade and water.

The two breathalyzer tests conducted on the side of the highway came back negative, but the officer still arrested Angela because she still suspected Angela was driving under the influence and took her to a local medical center to take a blood analysis test.

The test won’t come back for two weeks, and this is unacceptable for Allen West.

He has demanded that heads roll.

I second that. This is total bullshit!

I have known Allen and Angela for over 12 years, and in all those years, never have I seen either Angela or Allen with any alcoholic beverage in their hands. Not even in the comfort of their home in Garland or Plantation, Florida, or while Allen burned the BBQ.

There are at least 4-5 instances where I was with Angela, either at an early dinner or lunch, where all she consumed was water or water with lemon juice.

Just last Friday, Angela was telling me how her and Allen's life has changed after the birth of Jaxton, and that they were all wrapped up in him and would do whatever it took to protect the little guy.

We are releasing violent criminals in Texas but arresting grandmas? pic.twitter.com/zkiFzsoJIt 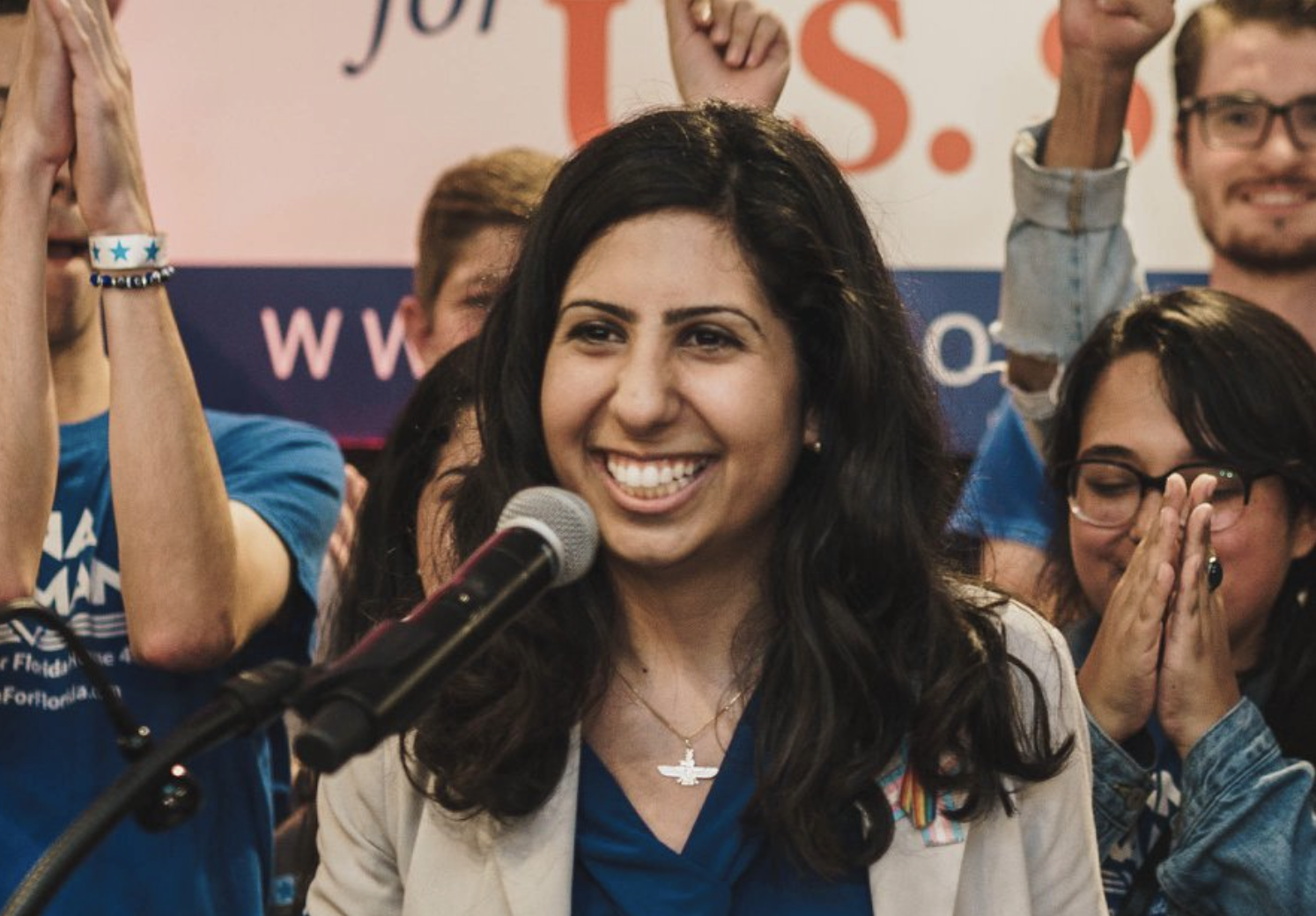 Scott Warns That Biden is 'Unfit' to Lead After Afghanistan