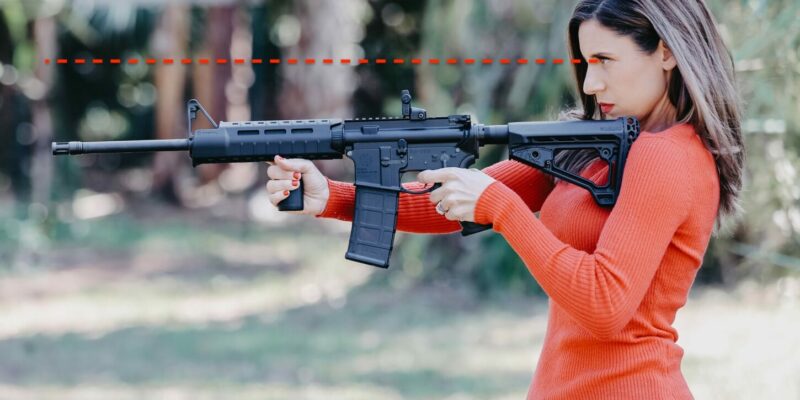 In the first federal fundraising quarter for her 2022 Republican congressional primary against Rep. Brian Mast (R), self-styled Constitutionalist and Attorney Melissa Martz (R) has reported raising just over $200,000 but has burned just about all of it.

Having an almost 100 % burn rate is not a good sign for any campaign, but in Martz’s case, it raising political eyebrows considering how the money was spent on.

According to her most recent FEC report, of the $203,370.59 raised, $6,171.59 was contributed by Martz herself in four separate primary only contributions.

Usually, when a candidate contributes any amount of money to their campaign it is logged in as a “Loan,” but Martz’s doesn’t list the transactions as loans rather as donations.

This has to be a mistake because the maximum amount any one individual can donate to any congressional campaign through the general election cycle is $5,800.

But the bigger question about Martz’s campaign finances is how the money was spent.

Martz received 42 individual contributions of $2,900 for “Market car magnet” or “Marketing car advertisement. That’s $121,800, and it means that these 42 donors each took it upon themselves to purchase Martz for Congress car magnets or car advertising. 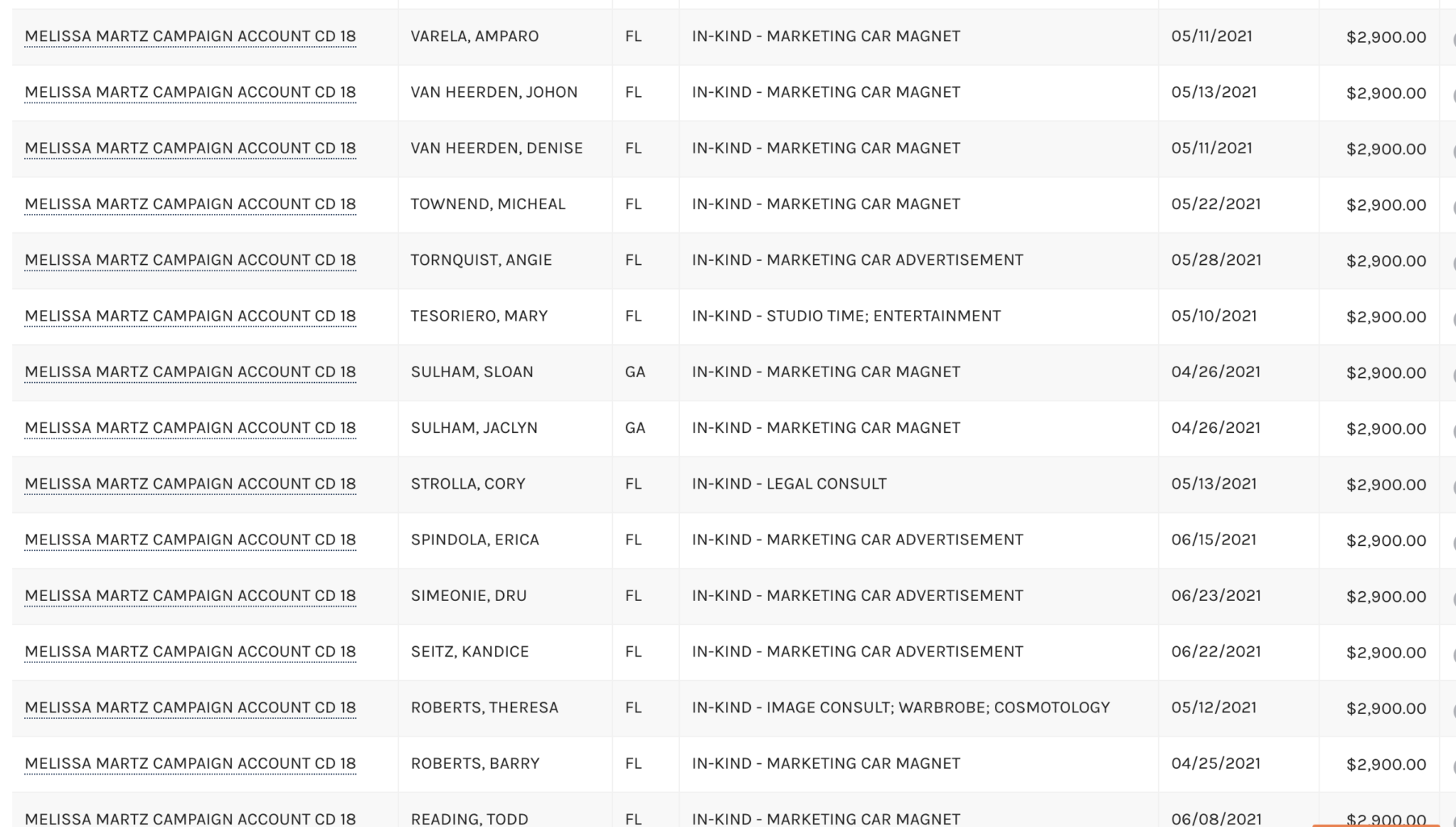 With the average cost of a car magnet being around $30, not including any bulk discounts,  Martz supporters apparently bought about 4000 car magnets.

Of the $6,171.59 Martz donated to her campaign, it appears that $1,000 of that was an In-Kind donation to her campaign for a fundraising ticket purchased to attend an event at Mar-a-Lago.

There are also quite a few expenses like photography, lodging, and more marketing, that have been listed as In-Kind donations, which are probably campaign expenses Martz incurred but reported incorrectly.

The filing is sloppy, and this is usually the case when the candidate or someone not familiar with FEC filings is the listed Treasurer. Martz is the listed Treasurer of her campaign. Federal campaign treasurers take on the legal responsibilities and must ensure, verify, and be able to prove that the monies received that she or he signs off on, are legally obtained.

But with that said, there are 42 people who have donated $121,800 worth of car magnets. We are still trying to wrap our heads around this. Something just doesn’t smell right.

Are these car magnet donations actually legitimate, or did Martz ask these donors if she could list them as actual donors who made these in-kind donations?

What is the name of the printing company that produced the car magnets?

Oh, by the way, what is she aiming at? 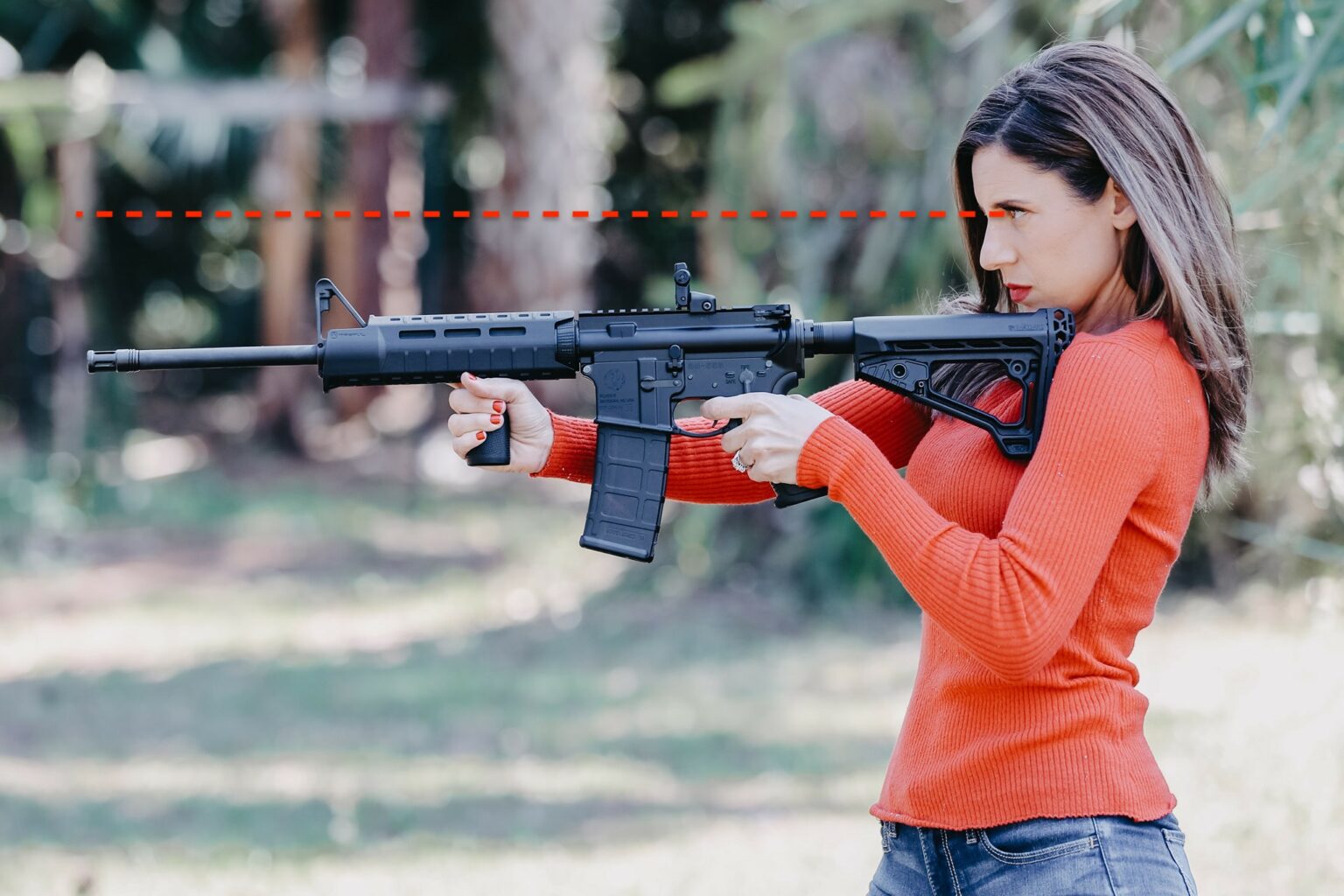 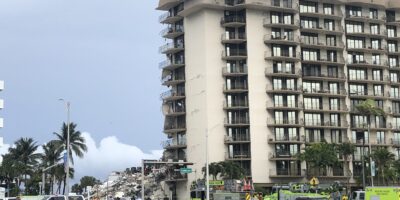 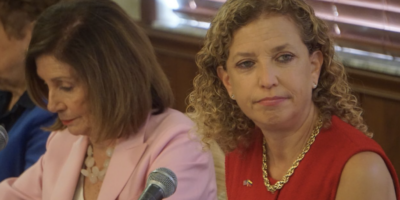