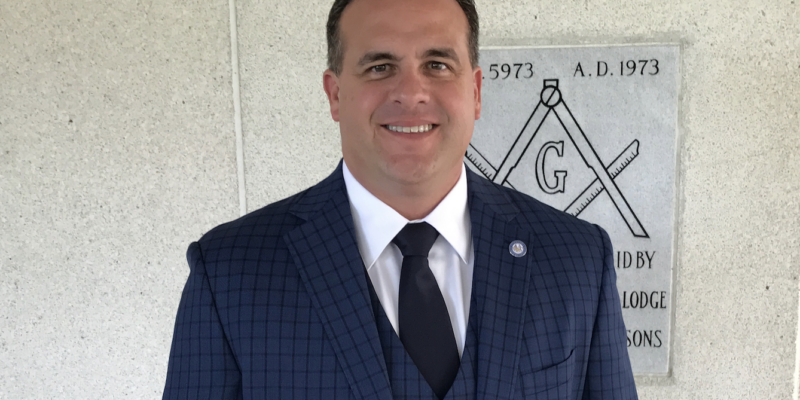 When the news broke that former Republican State Senator Frank Artiles was arrested on felony charges for alleged election fraud during the 2020 presidential election, media outlets pounced and appear to have begun to write their own false narrative about the pending case.,

Artiles is accused of paying a strawman candidate to run as an Independent in order to funnel votes away from the incumbent Democratic legislator, State Senator Jose Javier Rodriguez (D) in a hotly contested state senate race with now-Sen. Ileana Garcia (R).

Democratic legislators and media outlets around the state not only rejoiced over the arrest but instantly crucified Artiles for the election fraud allegations made against him, and tried to co-opt the Republican narrative that Democrats committed voter fraud against former President Donald Trump.

Now, it appears as if those same media outlets that lynched Artiles before he was even released from custody, are now seeking to push their own narrative about the case being prosecuted against Artiles.

About two weeks ago, state prosecutors in Miami and Artiles went to court to argue over the public records requests media outlets made to possibly release personal and non-case-related information obtained about Artiles, namely any and all texts, emails, and other communications between just about anyone associated with Artiles, including his family.

Media outlets like the Miami Herald, Tampa Bay Times, the Sun-Sentinel, and even the highly-questionable and accuse pay-for-play blog Florida Politics, reported that Artiles “lost” his attempt to have the court block media outlets from getting access to all of the items requested by their public records request.

The Sun-Sentinel even referred to Artiles as an “accused political dirty trickster” and that “the public won” the motion.

But the assertion that Artiles lost his attempt to keep media outlets from obtaining information about his personal and professional ties can only be categorized as a bald-faced lie.

According to the official court document stating Judge Andrea Wolfson’s findings, every single one of the items the media was asking for, and Artiles was seeking to protect, was struck down.

Meaning, the judge ruled that media outlets were not entitled to get any and all seized documentation that was unrelated to the case, which included medical documents, communications between his family, phone numbers of clients, and emails of clients.

Judge Wolfson ruled in favor of Artiles and ordered the state prosecutor to redact the telephone numbers and emails that were going to be used, and charging the intervening party the cost to redact all evidence that is relevant to the case.

But even with Judge Wolfson ruling against them, media outlets reported what appears to be their own accounting of the court hearing, and excluded the Judge’s findings.

Artiles’ “Motion for Limited Protective Order” was “GRANTED IN PART AND DENIED IN PART.” 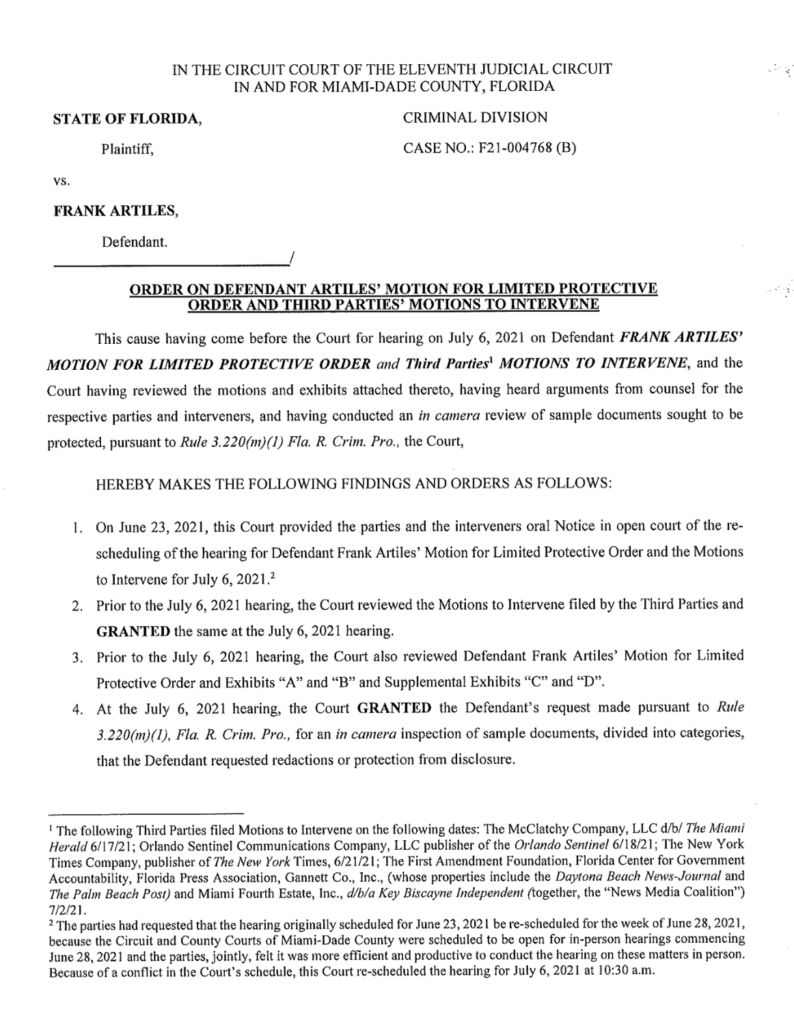 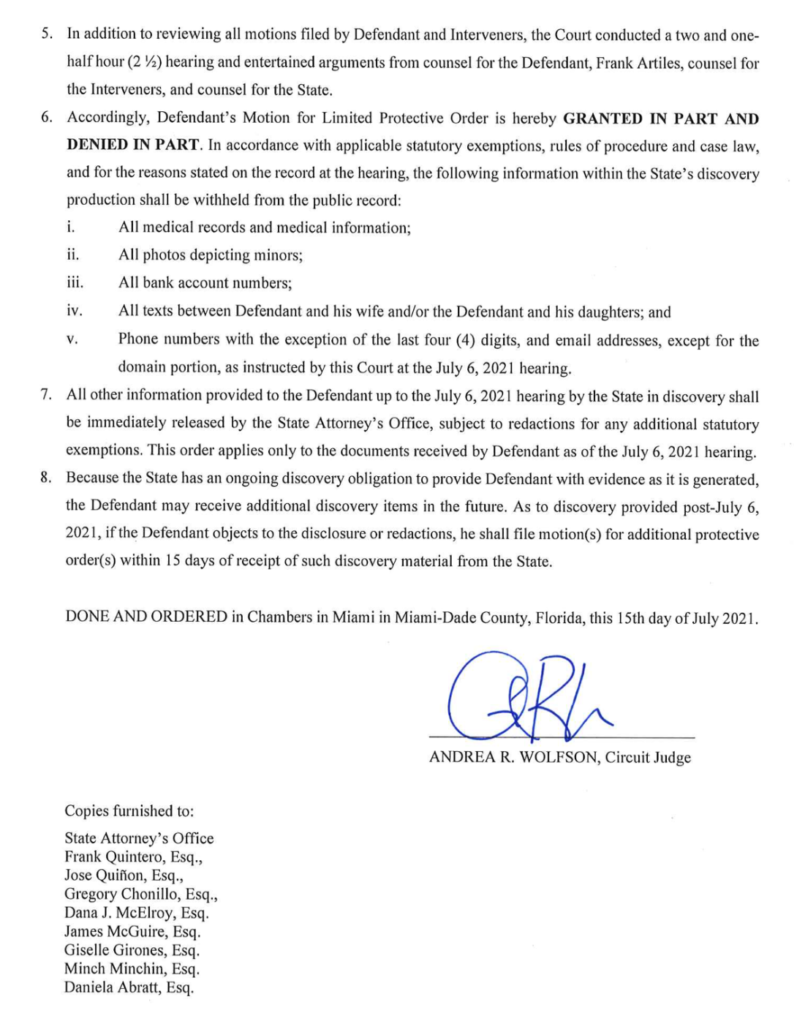 The information the state found during discovery cannot be made public.

Biden Walks Back Claims Of Facebook Misinformation Is ‘Killing People’