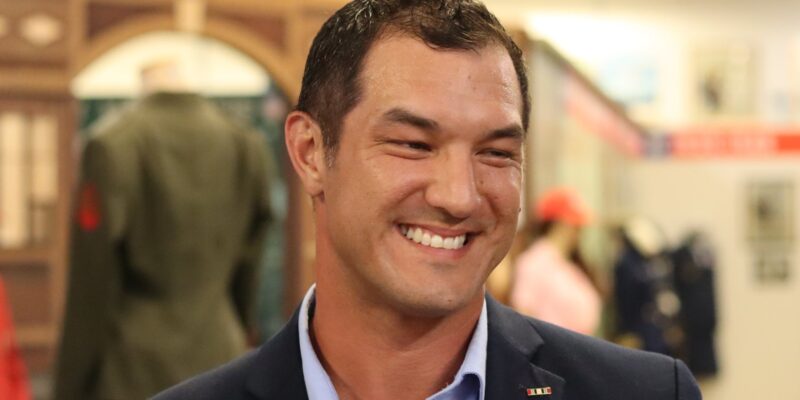 In the race to repair state economies, Florida is winning. Under Gov. Ron DeSantis, the state has become a standout for all the right reasons. While most states spent the past year telling their residents “no” on a daily basis, Florida went the opposite direction.And the science says Americans like freedom. Businesses big and small are relocating to Florida from states like New York and New Jersey, escaping “tax hell” while bringing thousands of jobs with them.

Florida’s economy could probably coast on its business-friendly reputation for a while, continuing to draw people and established companies to the state. Instead, during the recent session, the Florida Legislature fought to pass a landmark bill and make way for a new wave of entrepreneurship.

My bill, House Bill 403, makes it easier to start a business from home. If this seems unremarkable to you, perhaps you live in America and assume you’re free to run a business from your home so long as you’re not bothering anybody.

But local governments across the country have enacted ordinances to regulate home-based work, making it more difficult for entrepreneurs to get a business off the ground. Local regulations on home-based businesses are well-intentioned. They exist to prevent your next-door neighbor from opening a noisy dog kennel in the backyard, not to prevent someone from sitting in their home office using a computer.

Though well-intentioned, the overreaching nature of these ordinances can dictate how much square footage a person uses inside their home to work, restrict how entrepreneurs sell products, and limit how many family members can work for a home-based business. Brick-and-mortar businesses aren’t required to follow similar rules.

In effect, local governments would not be able to place extra burdens on business owners merely because they operate out of the home. Instead, cities would regulate home-based businesses just like other commercial activity. But House Bill 403 isn’t a one-size-fits-all approach.

While the bill prevents local governments from enforcing arbitrary restrictions against home-based businesses, House bill 403 still accounts for the uniqueness of neighborhoods. It allows cities to exert oversight on issues such as street parking and enforce ordinances to regulate problems like noise. Home-based businesses play a significant role in the U.S. economy. Most businesses start at home due to the reduced operating costs.

That’s one of the many reasons roughly half of all businesses in the country operate primarily out of the home. For individuals with disabilities, seniors, or people with family obligations, the flexibility of home-based work may be the best option to earn a living.

Setting statewide standards for local governments to follow would place all Floridians on equal footing and prevent the heavy hand of government from closing the door on economic opportunity. Gov. DeSantis should sign House Bill 403 into law to keep Florida at the forefront of freedom. Industry leaders may already be flocking to the Sunshine State, but enacting House Bill 403 would show that Florida is open for business—all business.