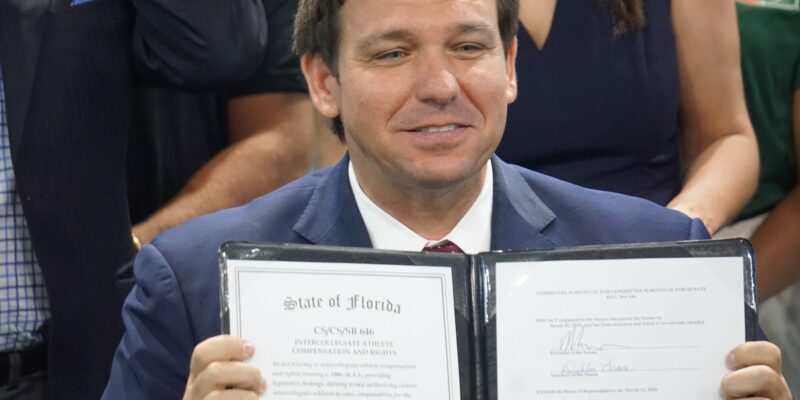 In what could be perceived as another attempt to reference Florida Governor Ron DeSantis as a despot from Communist Cuba who runs a “regime” rather than an administration, Rep. Debbie Wasserman Schultz (D) took umbrage over Gov. DeSantis’ decision to sign a transgender sports ban bill into law on the very first day of Gay Pride month, calling the move “state-sponsored bigotry.

Rep.  Wasserman Schultz took a page from the script of newly-announced gubernatorial candidate Nikki Fried has been reading from, calling DeSantis’ Executive Office a “regime” and later comparing the governor to none other than Venezuela’s Nicolas Maduro and Cuba’s Fidel Castro.

“Under Ron's regime, there can be no dissent from what he believes. First Amendment rights are under attack in Florida,” tweeted Fried.

Wasserman Schultz called the signing of the bill “an outrage.”

"It's an outrage @GovRonDeSantis decided to kick off #Pride2021 with an act of hate. Again, DeSantis chooses ideology over science and human rights. The LGBTQ+ community deserves so much more than state-sponsored bigotry," tweeted Wasserman Schultz

Gillum as you all know underwent drug rehab after being found unresponsive in a Miami Beach hotel room.

Over the past month, DeSantis has signed anti-rioting, election integrity, Big Tech Censorship, and now the transgender female athletes ban legislation, all bills that Florida Democrats have vehemently opposed and referred to as “racist” and or a form of suppression.