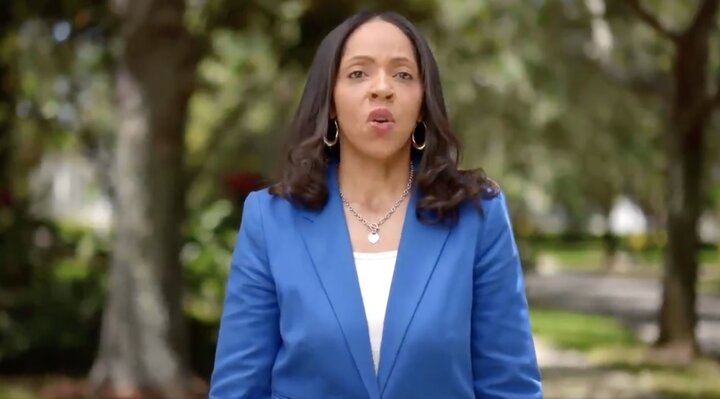 With Florida Rep. Val Demings (D) close to launching a Senatorial run against Florida Senator Marco Rubio’s (R), a number of lawmakers have since then launched Congressional bids to replace the former Orlando police chief. Aramis Ayala (D), Orlando’s former State Attorney, announced her candidacy, saying that District 10 is “where I can best be of service.” Soon after making her announcement, Ayala received endorsements from both Philonise Floyd, brother of George Floyd, and Ben Crump, a prominent civil rights lawyer. Now, Ayala has picked up another endorsement in Democracy for America, a progressive PAC created by former DNC Chair Howard Dean (D) and a PAC that called Ayala “someone who will fight for justice for all.”

In the latest Cook Political Report, House District 10 leans Democrat by 11 points, and Democrats are hoping to keep the district blue as two GOP members have also announced their candidacies to turn the district red.

In announcing their endorsement, Democracy for America shared that “Aramis Ayala is a civil rights advocate, cancer survivor, and former Florida (State) Attorney who has dedicated her life to the pursuit of justice,” adding that as “the first Black State Attorney in Florida history, Aramis fearlessly took on the status quo to build safer, healthier communities, going head-to-head with the then-Governor over the death penalty, noting accountability and a responsibility to carry out justice equitably as key factors.”

In turn, Democracy for America endorsed Ayala because they believe she is best to answer “calls for bold action, principled leadership, and someone who will fight for justice for all.”

In response to the endorsement, Ayala praised the work of the PAC, saying that the PAC “knows what it means to be a principled fighter, and I’m looking forward to joining them on the campaign trail.” She then called it a group effort to “take the bold policy reform I began as Florida’s first Black State Attorney all the way to Congress.” 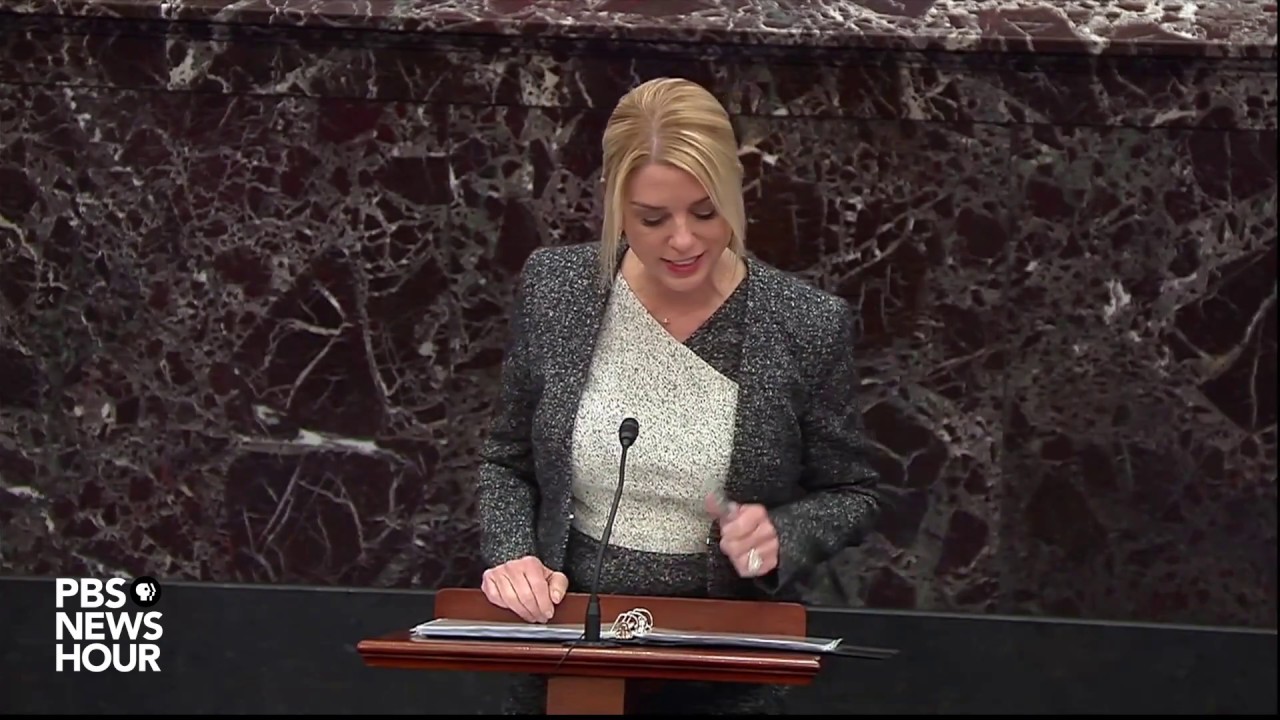