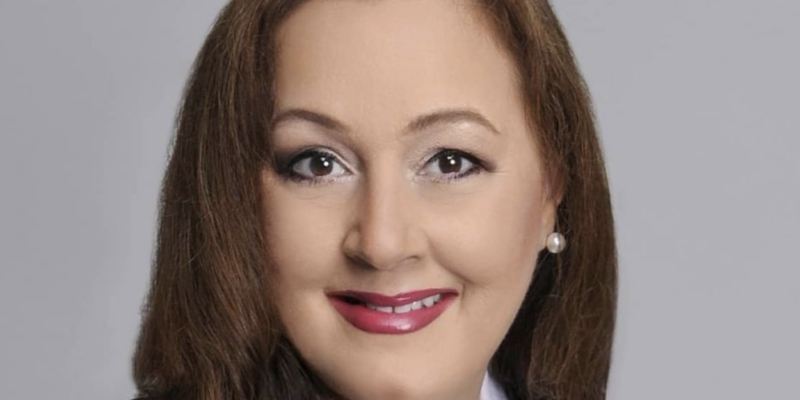 After saying that she was seriously considering a primary challenge against Republican Congresswoman Maria Elvira Salazar in Florida’s 27th congressional district, small business owner Darlene Swaffar has officially announced that she is “considering a run against one of the named Wayward Republicans” President Donald Trump has recently called out.

Swaffar calls herself “an America First candidate” that wants to “continue the legacy and honor the work of President Donald J. Trump.”

Swaffar has already announced a congressional run in Florida’s 22nd district and her website used to reflect her candidacy in this district, but not anymore.

Sometime in the last two weeks, Swaffar stripped her website of any mention of congressional district 22, leaving one to assume that she could be on the verge of pivoting towards another district.

This press release and the sanitizing of her website of any mention of FL CD 22 could be an indication of a big announcement to come.

A successful run against a sitting Republican member of Congress is a heavy lift, but not impossible. Considering how President Trump is dictating US politics and challenging those “35 Wayward Republicans” he feels have turned their back on the America First Agenda, Swaffar could be in a position to make a significant run against Rep. Salazar.

As is the case with every congressional candidate, Swaffar’s biggest challenge will be fundraising.