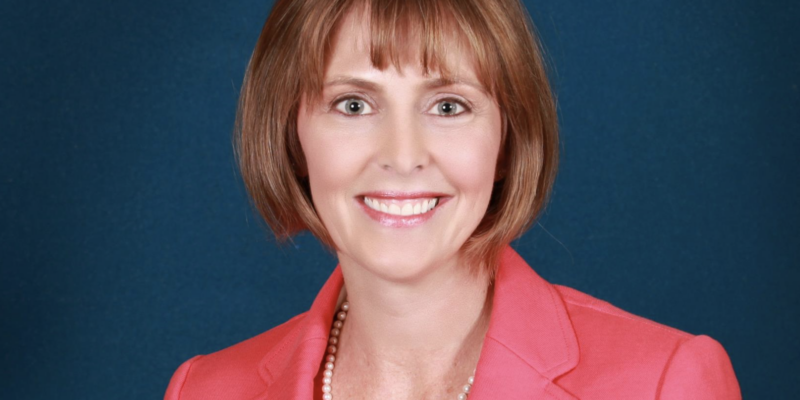 President Joe Biden’s new “Clean Energy Revolution” has been praised by both Progressive and liberal Democrats in the House of Representatives, including Rep. Kathy Castor, who chairs the House Select Committee on the Climate Crisis, and is backing the Democratic alternative to the Green New Deal and climate change measure put forth by House Progressives.

The climate measure in question that Rep. Castor is responsible for, is not title after Rep. Alexandria Ocasio-Cortez’s Green New Deal, but it includes many of the same tenents woven into the Greene New Deal

In essence, the current climate bill Castor is pushing is the Green New Deal, minus the Green, the New, and the deal

The Floridian caught up with Rep. Castro shortly after a meeting of the House Caucus convened on Capitol Hill to ask her about Biden’s climate policies.

“They’ve come out of the gate with helping us meet the moment.” Said Castor. “Right off the bat, rejoining the international Paris Climate accord, because this is not a U.S. problem alone, it’s an international problem if we are going to pressure China and the other big polluters, we’ve got to have all of the countries working together on it.”

Castor added that the Biden climate change plan for 2022 was “very ambitious.”