After the Democrat voting bill, For the People Act, stirred up headlines with proposed drastic changes to US elections, the Republican Party is promising a response, especially US Congressman Byron Donalds (R-FL) who told The Floridian  that he intends to introduce and help pass the "Vote Act."

Rep. Donalds informed The Floridian that the GOP-backed voter bill intends to "make local agencies report how many ballots are in their possession after the polls close" and would also "require the United States Postal Service to postmark all ballots, they actually don't postmark all ballots."

"If a ballot is metered, they don't postmark it," said  Rep Donalds about what he learned in the House Oversight Committee.

Rep. Donalds claims that the measure is important because the US Postal Service (USPS) currently does not postmark ballots during election time, an issue that the For the People Act has failed to address.

Donalds also intends to propose his bill "sometime within the next couple of weeks," and has not specified which Republican colleagues he has been working with to move the measure along.

The Vote Act appears to be an attempt to further the security of elections and takes after many states including Florida have passed new voter laws, including SB 90 that Governor Ron DeSantis (R-FL) signed to take private money out of elections and kill ballot harvesting.

It is hard to say at this point what specifics will be in this still-hypothetical Vote Act, but voter ID mandates should be highly anticipated for when Donalds brings this legislation to the House floor.

In a recent poll reported, democracies across the world such as 46 out of 47 European countries federally mandate voter ID in order to cast a vote, could we possibly see the United States join that group? 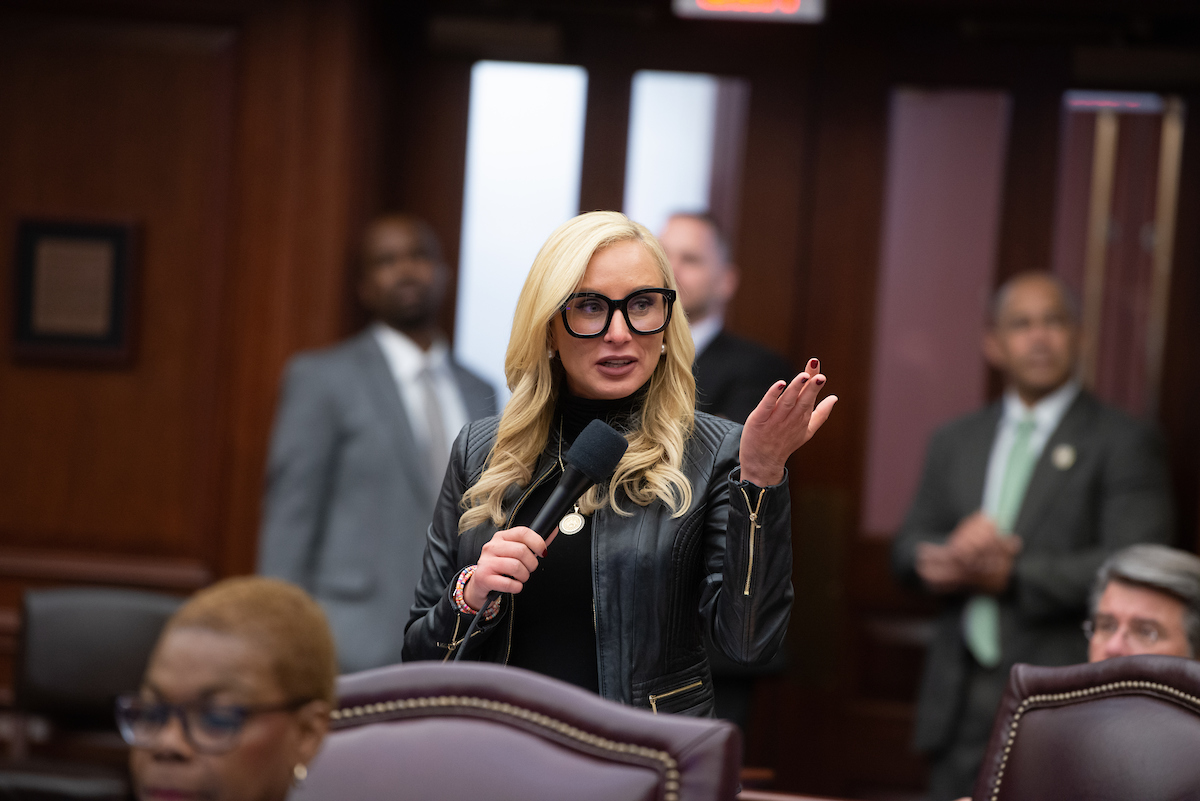