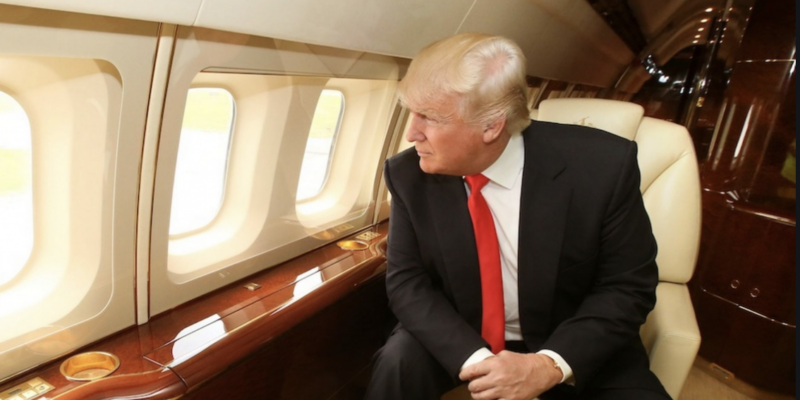 Former President Donald Trump will soon be holding rallies in key battleground states as he inches closer to decided on whether he will run for reelection in 2024. President Trump contends that the election was stolen and so do the 75 million Americans that voted for him. There hasn’t been a schedule published, but that is expected to change in the coming weeks. Now President Trump is announcing that his iconic black Boeing 757, aka Trump Force One, will be “fully restored and updated” so he can use it at his soon-to-be-announced rallies.

Yes, Donald Trump has put Air Force One in his rearview mirror and is dusting off his Boeing 757, aka, Trump Force One for service.

“It (Trump Force 1) was effectively kept in storage in Upstate New York in that I was not allowed to use it during my presidency,” stated Trump. “It is now being fully restored and updated and will be put back into service sometime prior to the end of the year. It will soon be brought to a Louisiana service facility for the completion of work, inspection and updating of Rolls-Royce engines, and a brand new paint job. When completed, it will be better than ever, and again used at upcoming rallies!”

Trump is said to be relishing in his kingmaker role and will continue to weigh in in contested Republican primary races.

And yes, both the president and vice president can be from the same state. 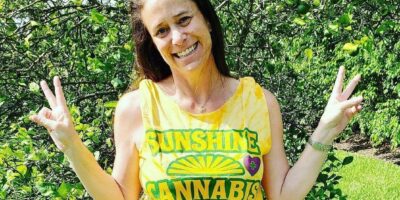 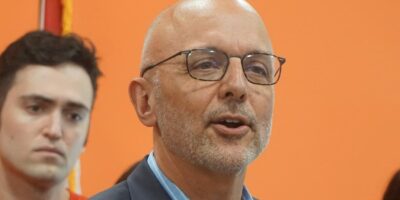 Democrats and Republicans Call for an end to Widespread Antisemitic Violence