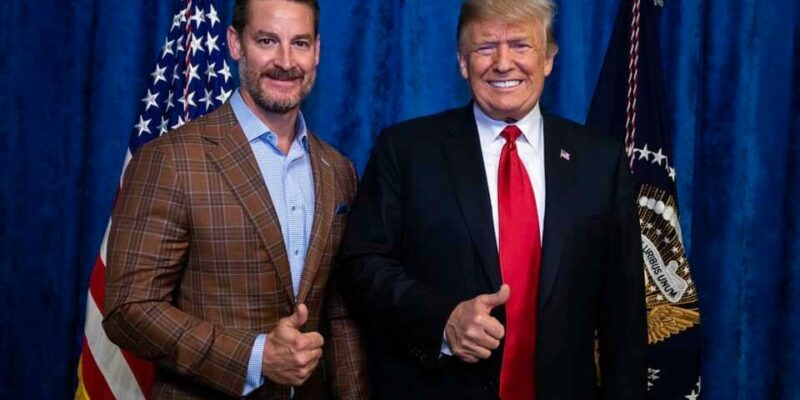 Republicans Congressmen Greg Steube (pictured) and Michael Waltz, both U.S. Army veterans, have pulled the plug on their joint appearance at an upcoming wounded veterans event with former General Michael Flynn in Broward County, Florida. Both congressional offices confirmed to The Floridian that the members backed out of the event because of House Ethics issues when they found out that the event was a misrepresented veterans fundraiser set up to really benefit a Florida for-profit business and not a charity for wounded veterans.

According to a source very close to one of the congressmen, the congressman in question was under the impression that this was a fundraiser for veterans put on by the questionable Broward County Republican Executive Committee  (BREC) because Michelle Merrell, the group's state committeewoman allegedly misrepresented herself when she pitched the event to him.

This event is not sanctioned by the Broward Republican Party, rather it's put together by a fly-by-night Florida corporation— South Florida Conservative Coalition, LLc —that was set up by Merrell less than two months ago. But in looking at the fundraising email promoting the event, one would think that it was fully sanctioned by the local Republican Party. Who wouldn't think that this was an official Broward GOP event? 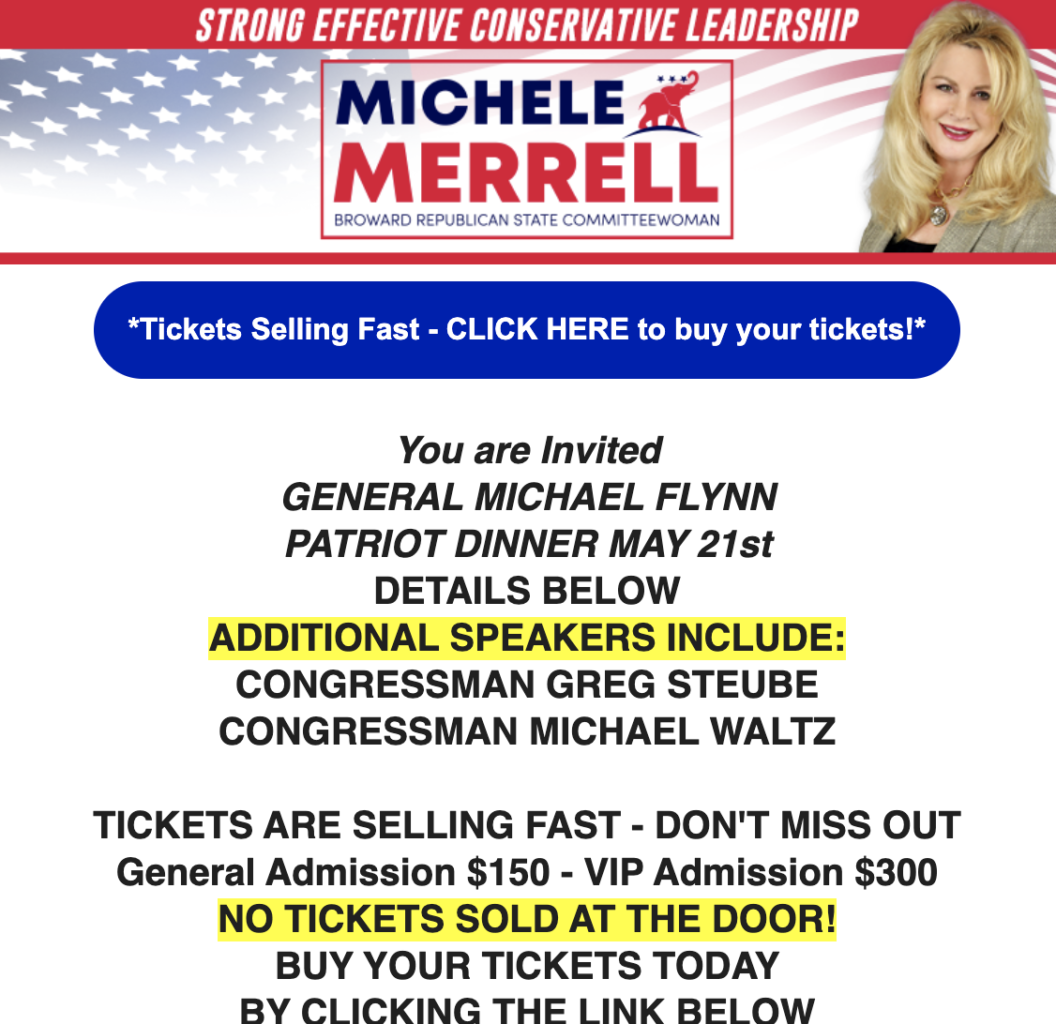 Interestingly enough, the event is billed as a fundraiser to benefit wounded vets by way of the Solder Strong, an established 501 (c) (3) organization, whose board members include Fox News' Martha MacCallum and former Congresswoman Donna Shalala (D).  According to the fundraising email, only a "portion of the proceeds" will be got to Soldier Strong. The for-profit group is asking for $150 per ticket and $300 for VIP admission.

What "portion" of the $150 admission is actually going to Soldier Strong?

We will never know. Private businesses like South Florida Conservative Coalition, Llc, do not have to disclose their sources of revenue, nor do they have to disclose how much money they paid out in expenses or donations. Merrell and those helping her put the event together could very well be pocketing the bulk of the money that unsuspecting attendees to the event will be shelling out. One of those close associates of Merrell is accused of having physically and sexually assaulted a woman and according to court records, was taken to court for failing to pay child support.

One Broward Republican we spoke to called the event "a scam" they believe is just another "sketchy antic" that certain past and present members of the Broward GOP continue to take part in. The committee member, who asked us to keep his/her name out of the story, pointed to the fact that several key members of the Broward Republican group sold their own email list to Democrats, openly endorsing Democrats over Republicans, and embarrassing Gov. Ron DeSantis in the process.

Now concerned Conservative Broward citizens are said to be organizing a protest at the Signature Grand event on May 21 in Davie, Florida. 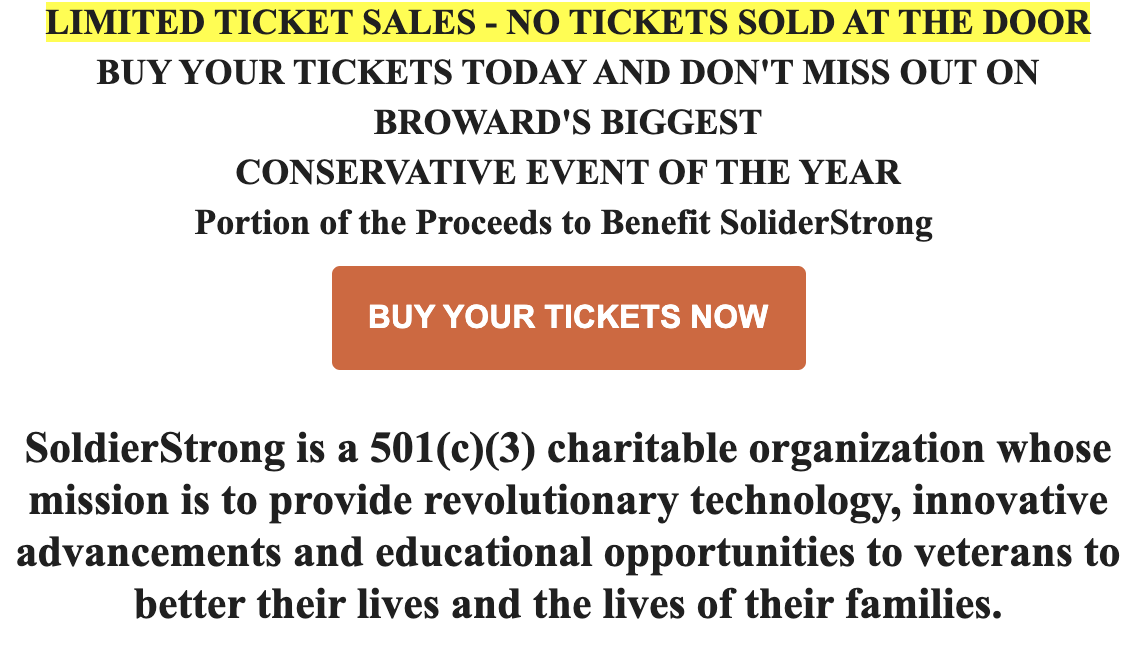 But while there is new "Conservative" leadership in Chairman Tom Powers and Vice Chairman Joe Duva heading up the committee, the fissure between those leaders and Merrell and her very few worker bees has deepened.

There is an active effort to register and read on as many Republicans on to the committee in order to fix what the previous committee failed to do — win elections and grow the GOP base. With the prior BREC, only selected people were allowed to be read onto the voting rolls.

Gov. DeSantis, who is the leader of the Republican Party, is well aware of who are the problem children within the Broward GOP and expressed deep concern over how the party has comported itself over the past few years.