In the upcoming 2022 midterm election, both Democrats and Republicans are looking to expand their number in the House and in the Senate. Although a recent Greenberg Poll indicated that the GOP is “defining the battle for 2022,” Democrats are hopeful that they’ll be able to turn the state blue by defeating Florida Governor Ron DeSantis (D) and by also defeating Florida Senator Marco Rubio (R). However, in a recent prognostication of the most competitive House districts heading into 2022, four lawmakers are expected to take part in competitive House races that could ultimately determine who takes control of Congress.

Sabato’s Crystal Ball, which is headed by Larry Sabato, the head of the University of Virginia Center for Politics, predicted that four districts, in particular, could face the most difficult races of 2022.

Biden +4, Crist won by 6 under current lines, and he's running for governor. It's the kind of open seat that I think should be considered as highly competitive under a Democratic president in a midterm. https://t.co/nR7GbPSi7b

“Biden +4, Crist won by 6 under current lines, and he’s running for Governor,” Kondik wrote, adding that “it’s the kind of open seat that I think should be considered as highly competitive under a Democratic President in a midterm.”

Kondik also commented that “incumbents from the non-White House party very rarely. Lose in midterm General Elections.” Furthermore, “no Democratic House incumbents lost in 2006 or 2018 when they won control of the House during Republican presidencies, and no Republican House incumbents lost in the 1994 General Election, when the GOP won the House majority. For the first time in four decades during Bill Clinton’s first midterm.”

With both parties now facing infighting ahead of the 2022 midterm election, the political landscape may look quite different after the final results have been tallied. 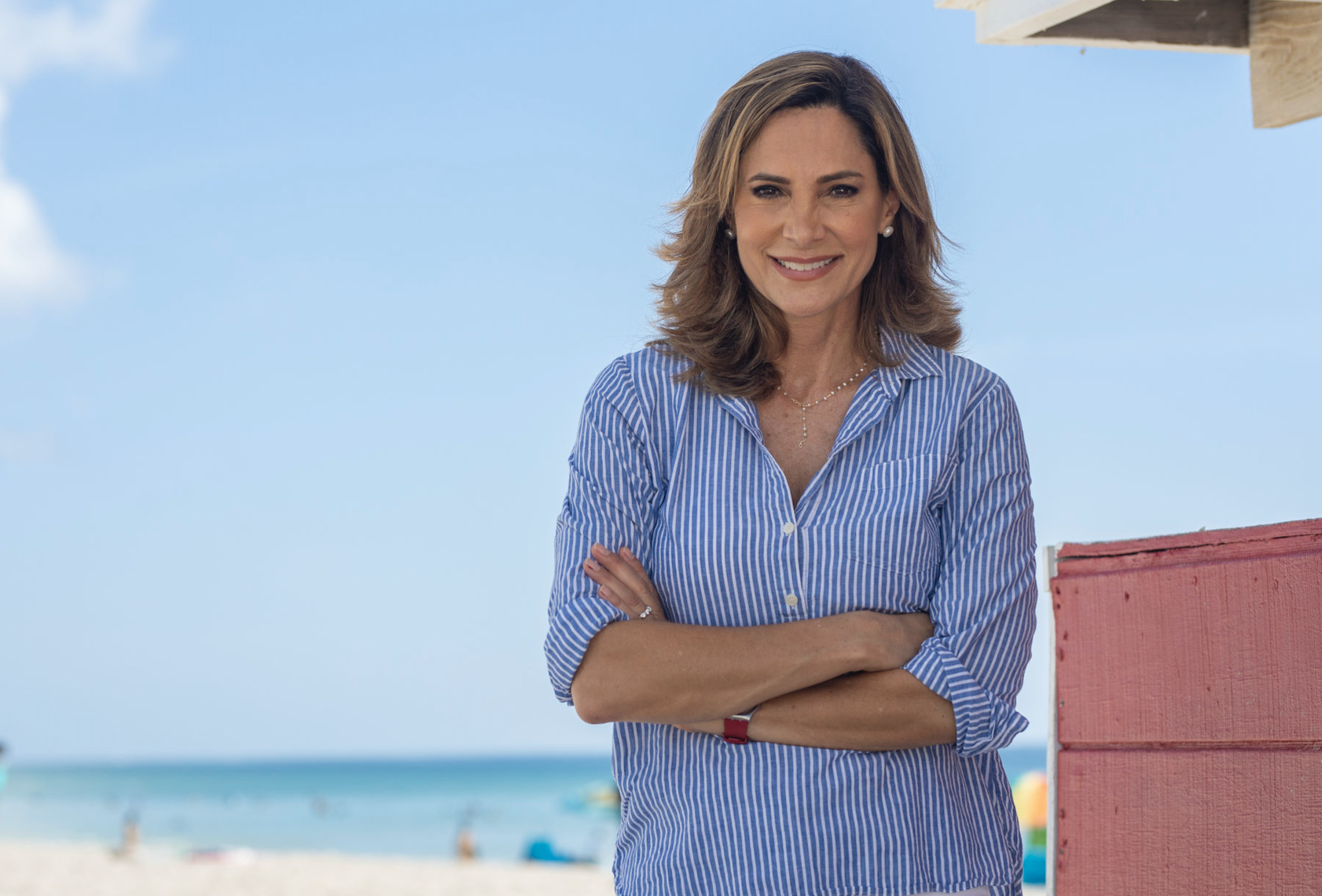