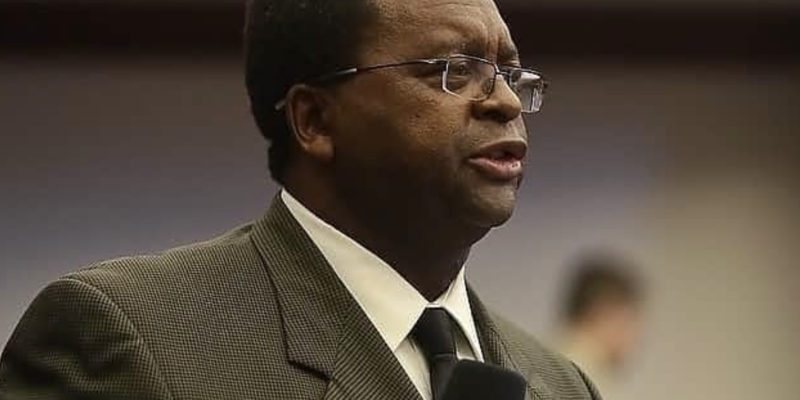 When Rep. Alcee Hastings (D) passed away earlier this year, his loss caused a political vacuum in South Florida that prompted several top Democratic legislators, like Sen. Perry Thurston (D) to scramble to launch their respective congressional campaigns to fill the void Hasting’s passing left in the U.S. Congress.

There is no clear leader in the race, but if you look at the growing number of political billboards popping up all over Sen.Thurston’s senate district— a district that also overlaps the congressional district he’s running in— Thurston has the clear upper hand over his primary opponents.

The 3-5 billboards (that we know of) are paid for by the Progressive “The People Over Profits Florida” non-profit started by former Democratic candidate for Attorney General Sean Shaw.

The billboards state a call to action, asking constituents to call Thurston and “thank him for constantly fighting for public education, accessible healthcare, smart justice, and jobs.”

While it appears a little too coincidental that the billboards have come online at the very same time that Thurston has launched his congressional campaign, the advertisements are above board because they do not promote Thurston’s campaign, they simply highlight and praise his legislative accomplishments. 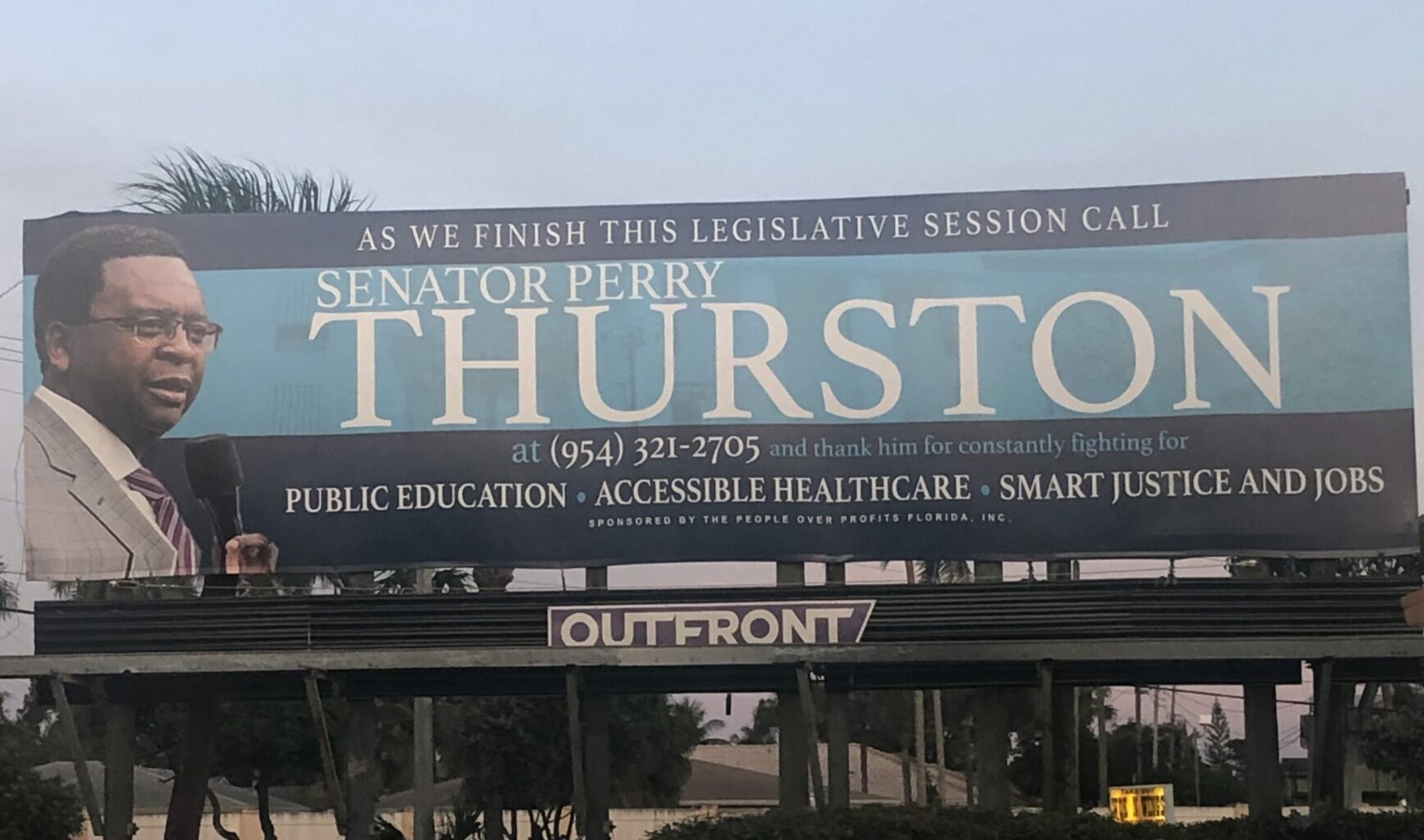 “My campaign has already kicked in, we will be absolutely taking it up a notch in two weeks,” said Thurston.

Was this what Thurston mean by “taking it up a notch in two weeks?”

Gov. Ron DeSantis has yet to set a date for the special election. But while one or two Republicans are thinking about running in the GOP primary race, whoever wins the Democratic primary election appears to be a  lock to become the next member of Congress. 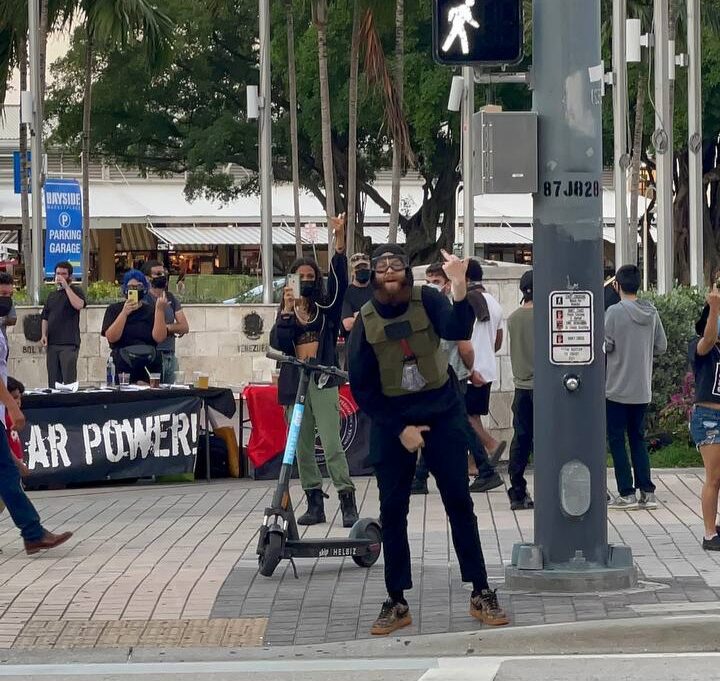 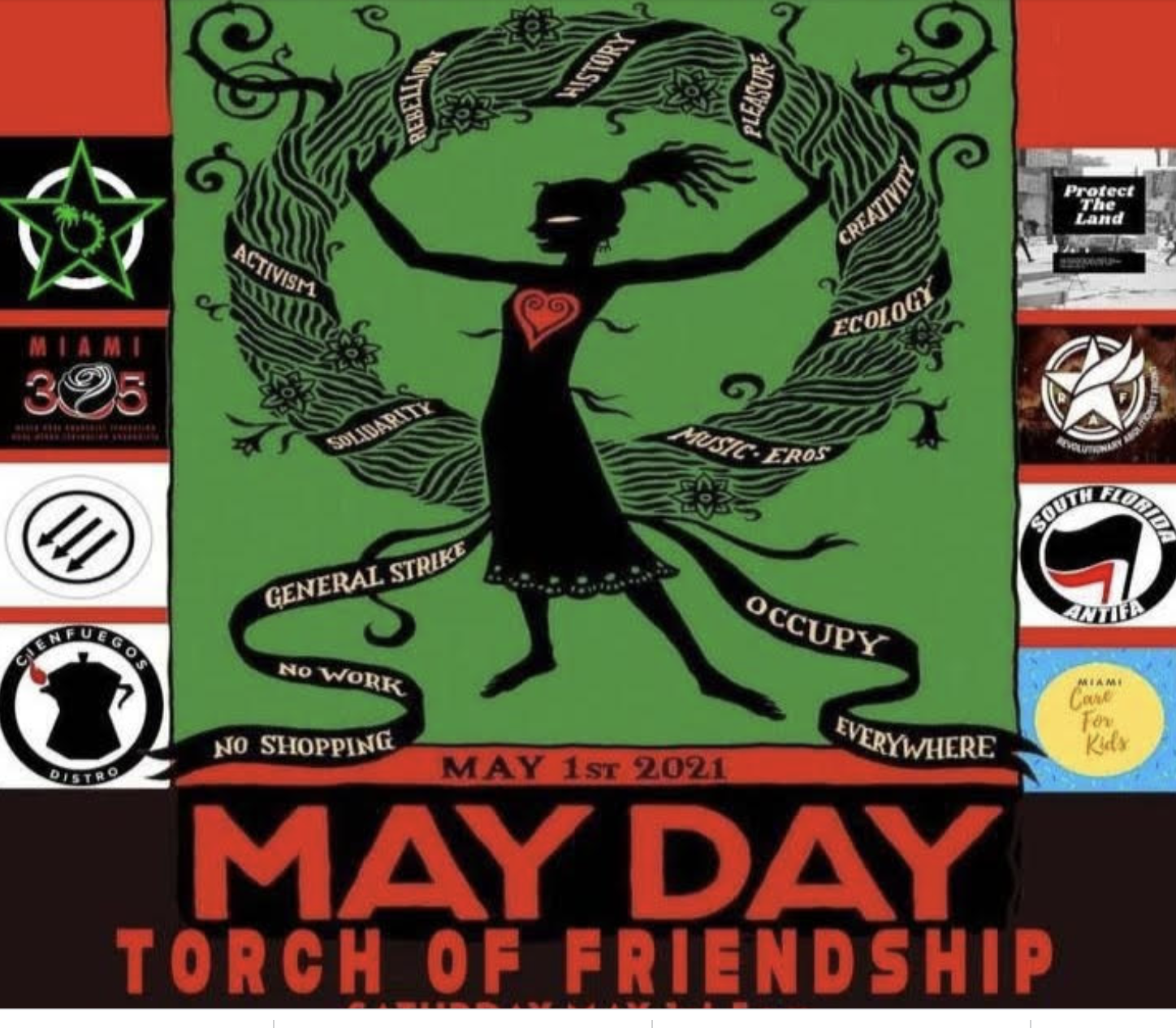 Police Find Weapons Cache Prior to ANTIFA Protest in Miami