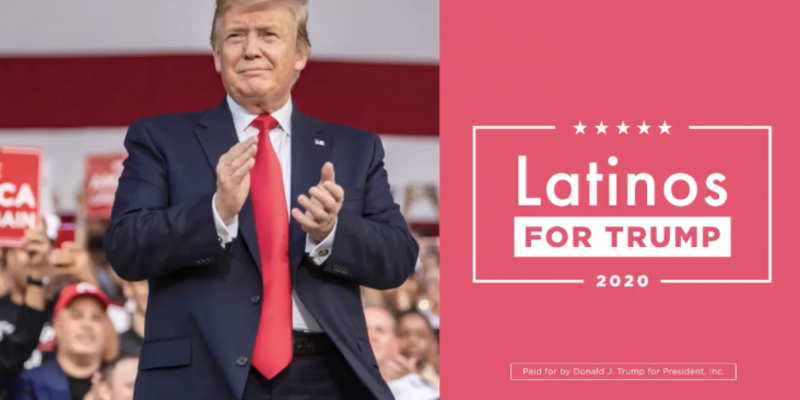 With Democrats having a stronghold on many demographics in terms of political identities, the growing brand of Socialism in the Democrat Party might be costing them the highly coveted Hispanic voting bloc as a new poll shows Hispanic voters are ditching the Democrats because of their  views on Socialism.

The National Republican Senatorial Committee (NRSC) released a new poll of Hispanic voters in 2022 Senate battleground states.  The survey found that Hispanic voters value capitalism over socialism, believe too many people are living off the government’s dime, and worry that their children will not have opportunities in the United States if our nation continues down the Democrats’ preferred path.

Senator Rick Scott (R-FL) who is Chairman of the NRSC and represents a state that embodies one of the largest Hispanic populations issued a statement in regard to the data, says that the Hispanic vote is no longer "something we [Republicans] are hoping for," rather "it is proof."

As a people who have largely came to America fleeing Socialism (Venezuela and Cuba) Scott is not surprised by the realignment, calling Hispanic Americans "aspirational and want the freedom and opportunity that Republican policies provide."

For Senator Scott, the reason is simple and clear as day:

"Republicans promote Capitalism and free enterprise, individual liberties, a secure border, and smaller government. We believe that as Americans, each person is in charge of achieving their version of the American Dream."

Democrats such as Rep. Donna Shalala (D) tried and failed to try to win over Progressive voters by calling herself a "pragmatic socialist." Her labeling herself as a socialist sunk her congressional campaign in 2020,

However, Democrats remained puzzled, as they have practically owned minority votes for as long as they can remember, but Socialism is definitely a losing issue for this voting block. 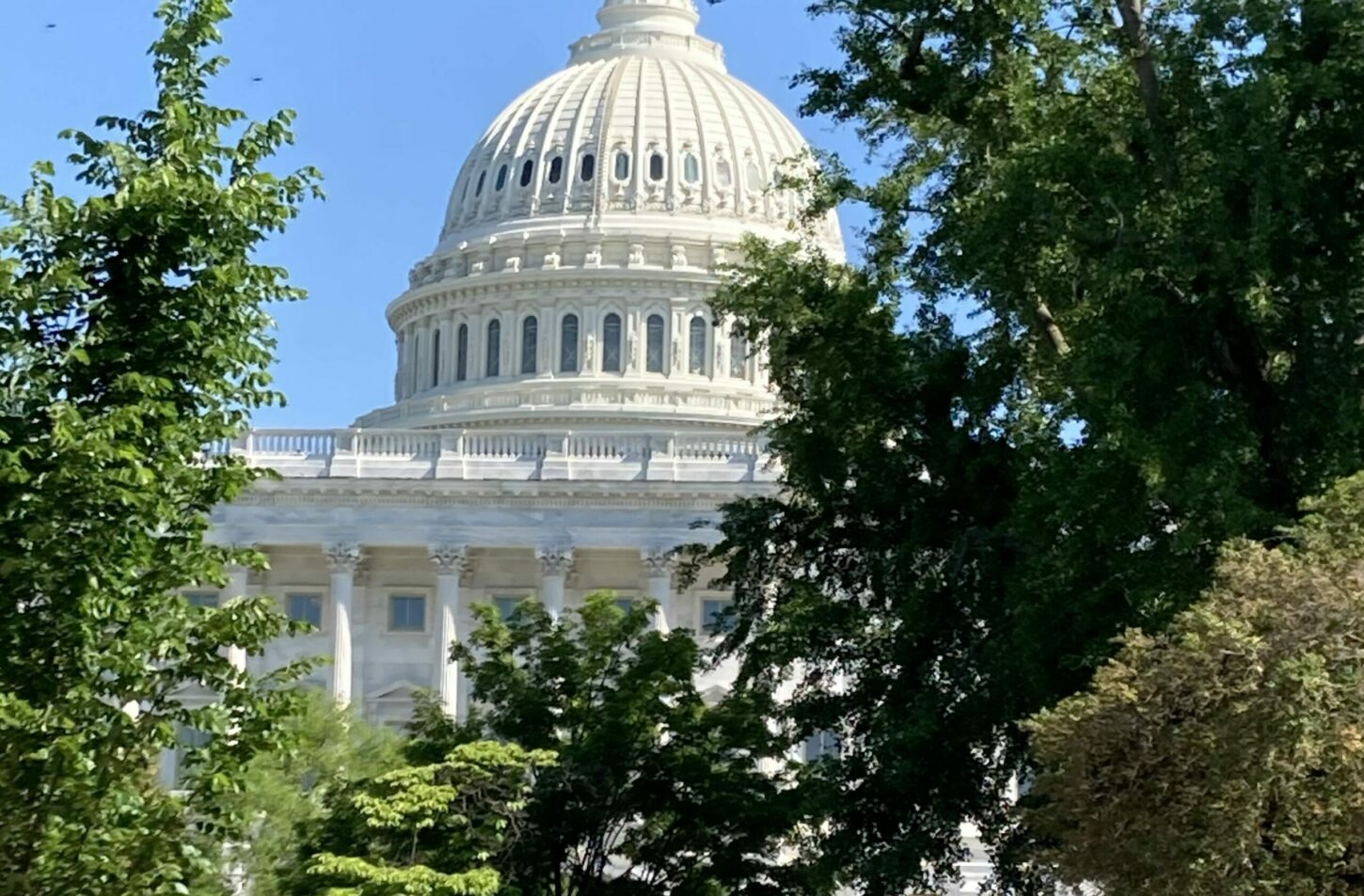