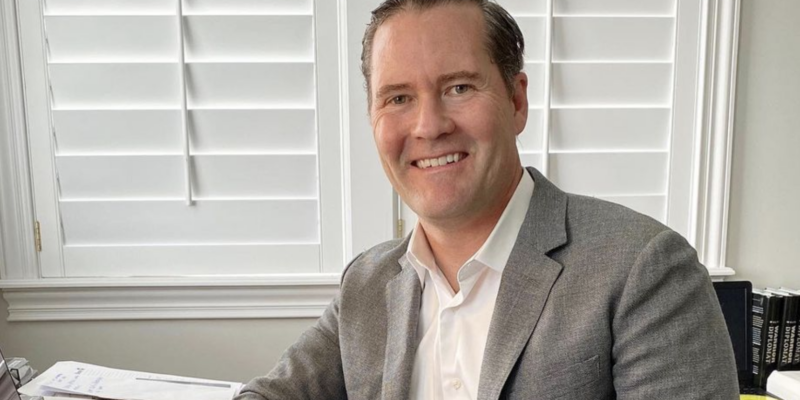 After reports surfaced that President Joe Biden (D) would be withdrawing all troops from Afghanistan before the 20th anniversary of the September 11 terrorist attacks, a number of lawmakers shared their thoughts on the decision. The reported plan is to keep the 2,500 U.S. forces in the country beyond the May 1 deadline to exit, which pushes back the deal negotiated by the Trump administration with the Taliban.

In response, Florida Rep. Michael Waltz (R), a Green Beret combat veteran and a former senior policy advisor for the Pentagon, released a statement on the decision, arguing that the current administration’s “plan to withdraw all U.S. troops from Afghanistan is repeating the mistakes of President Obama’s withdrawal from Iraq in 2011.” He added that “the intelligence community has made it clear that Al-Qaeda and other terrorist organizations will grow in the coming vacuum, and still intend to attack the United States and our allies.” As a result, Waltz believes that “this move will create yet another terrorist safe haven, abandon the Afghan security forces, and giveaway a strategic base to Russia and China.”

Relating his experience served in combat, Waltz shared that he “witnessed the bloodshed and the loss of life from brave men and women,” so he wants “U.S. forces to be able to come home as much as anyone else. However, when these terrorist groups resurge, we will have to fight our way back in without our local allies, without bases, and possibly having to deal with the Taliban in charge of the Afghan government.”

Warning against the withdrawal of troops, Waltz detailed that it would only “put our national security at risk, but the democratically-elected Afghan government will be left to fend against bloodthirsty and battle-tested Taliban forces.”

In short, “when it comes to counterterrorism, America should fight away games not home games.” 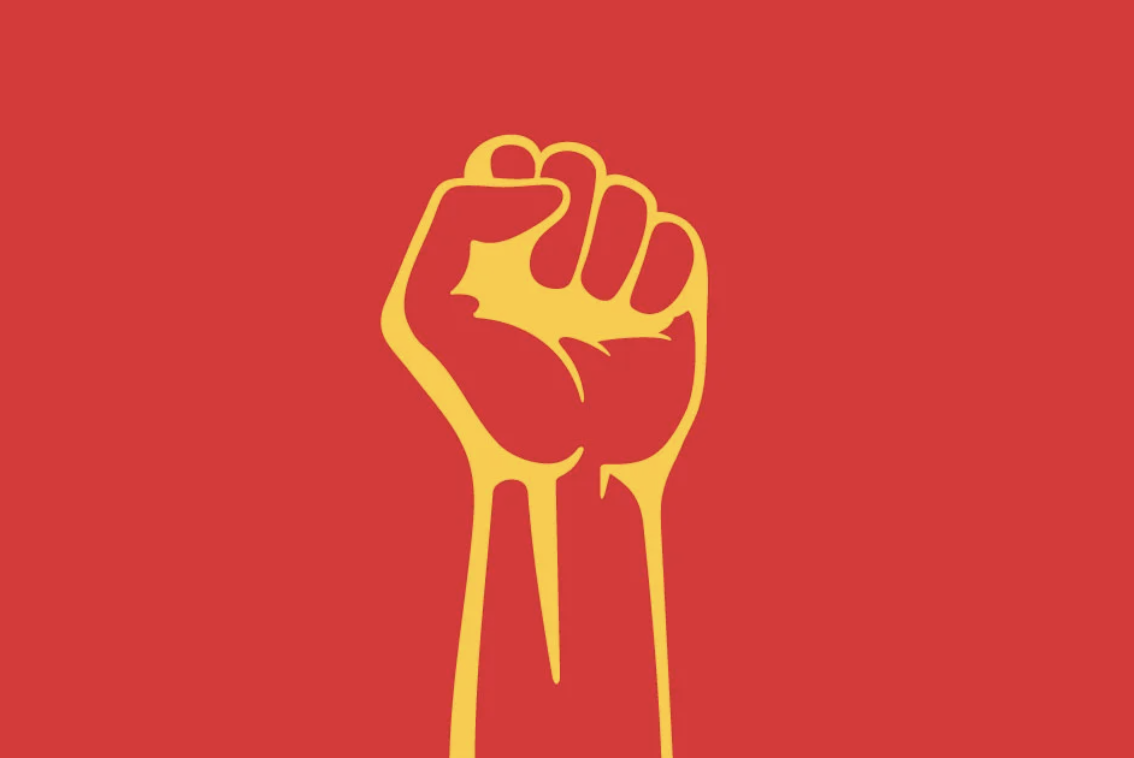 Waltz: China and US Involved in “Cold War”