Attorney General Ashley Moody (R-FL) has been backed the ever-important and influential senior population in Florida, and today AG Moody gets to brag that the senior protection legislation she endorsed, HB 1041, passed the Senate and will make its way for a probably signature from Governor Ron DeSantis (R-FL).

Burton spoke on the success of the bill in the legislature and promises, saying that "HB 1041 will work to prevent and bring to justice criminals attempting to exploit Florida seniors by expanding the jurisdiction of Attorney General Moody’s Office of Statewide Prosecution to include specified authority over crimes against elderly persons and disabled adults," adding, "The legislation also offers additional means of proving abuse and exploitation of an elderly person or disabled adult by criminalizing the intentional isolation of vulnerable adults from family members."

The bill was a huge priority for Moody, as Florida is the home of a large senior population.

"It's no secret that Florida is a great place to retire," said Moody. " With more than five million seniors calling Florida home, it is our duty to ensure we provide a safe environment for older citizens to enjoy their golden years free of exploitation."

Moody also revealed what the bill will specifically do, clarifying that the legislation would, "strengthen our state laws and authority of my Statewide Prosecutors to help ensure criminals targeting Florida's older populations are brought to justice."

The bill also expands who may file an injunction for protection against exploitation of a vulnerable adult and extends the time of temporary injunction up to 45 days.  This will complement her previous efforts to also provide legislation to protect vulnerable adults and not just the elderly. 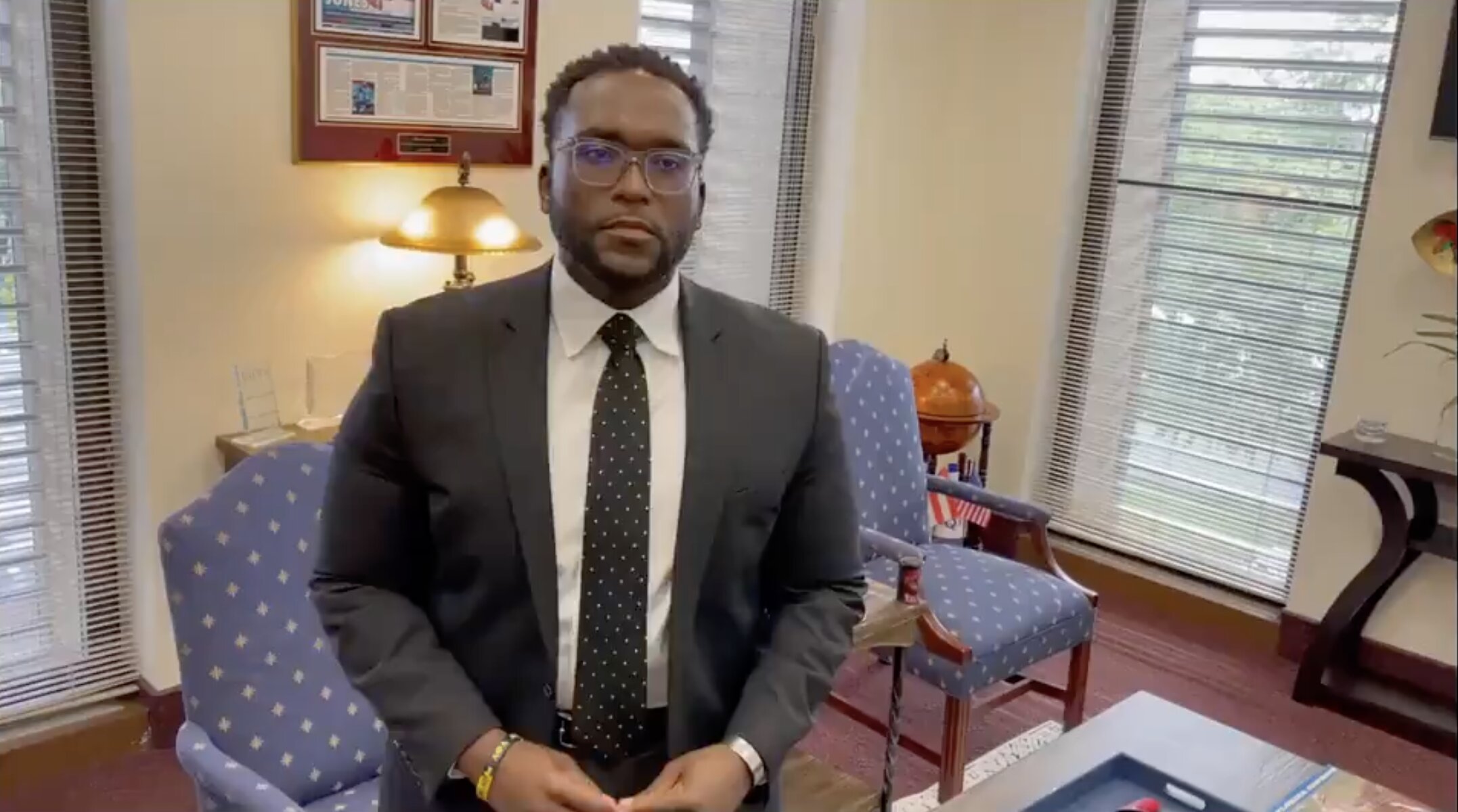