On Monday, Jeffrey Epstein’s Palm Beach estate was demolished announced developer Todd Michael Glaser. In March, Glaser purchased the estate for $18.5 million, and the funds from Epstein's Palm Beach Estate have been given to the Victims’ Compensation Program. It will be used to make payments to the victims of Epstein.

In a statement, Michael Reiter, a former Palm Beach police chief, commented that “the former owner of this house did unmeasurable damage to the lives of countless children and was able to corrupt the legal system to the point that the courts have called it a national disgrace.”

After It was reported that Epstein had committed suicide, commentators began to question the nature of his death. Bipartisan outcry expressed fury, noting that he wasn’t facing his accusers and that justice had not been served.

However, Ghislaine Maxwell, a known accomplice of Epstein, is currently in custody, and Florida lawmakers have made numerous calls for them to face justice.

They must be “held to account” said Florida Rep. Debbie Wasserman Schultz (D) in 2019, adding that Epstein’s “victims were denied justice every step of the way.” “This serial pedophile didn’t act alone, and those who denied those survivors a day in court must be held to account” because “his death doesn’t erase their demands for real justice.”

She concluded that “Congress must not stop pursuing it.”

Florida Senator Rick Scott (R) echoed in her remarks, commenting that “the victims of Jeffrey Epstein’s heinous actions deserved an opportunity for justice." With Epstein's death, the "opportunity was denied to them.”

In turn, Scott declared that “the Federal Bureau of Prisons must provide answers on what systemic failures of the MCC Manhattan or criminal acts allowed this coward to deny justice to his victims.” 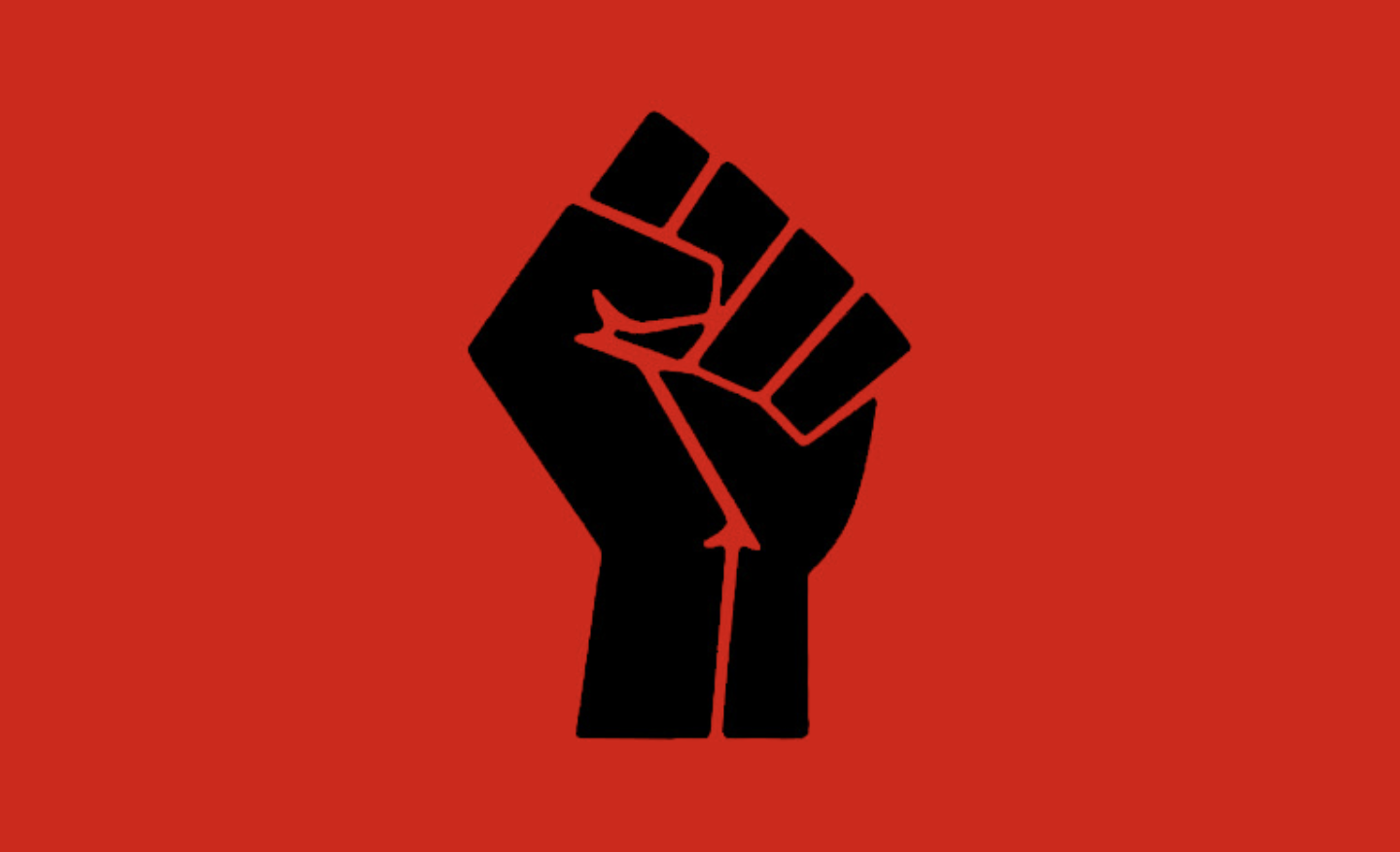