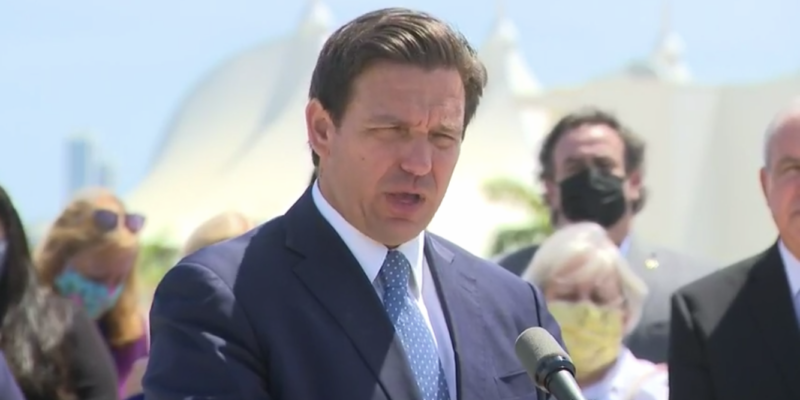 MIAMI- Governor Ron DeSantis (R-FL), who has been the strongest advocate of completely reopening the state of Florida due to its closure because of the COVID-19 pandemic, announced that he and Attorney General Ashley Moody have filed suit against the Centers for Disease Control and Prevention (CDC) and Biden Administration for keeping cruise liners shut down.

"We have tens of thousands of Floridians, heck just in this county alone, but throughout the state who depend on the viability of our cruise industry for their livelihoods, for their jobs, for their ability for people to feed their families," said Gov. DeSantis at a press conference in the Port of Miami.

DeSantis said this as a group of cruise line employees stood behind him to represent their personal stories and recent struggles because of the federal government's refusal to allow the cruise industry to safely reopen.

The governor on previous occasions has drawn parallels between the seemingly unregulated air travel and the fact that businesses such as Carnival Cruise Lines have not been able to open up their ports. According to DeSantis, the cruise industry employs around 200,000 people in South Flordia alone.

DeSantis then went on to tout Florida's unemployment rate of "4.7%" which is below the national average of "6.3%," claiming that the jobs numbers were " a result from us making sure people's right to work was protected, making sure businesses had the right to operate."

The governor claims that the Biden Administration is making this policy, which is "imposed" on at the national level and "shut down by the CDC."  DeSantis added that this policy, "Is not rational."

Governor DeSantis blames the lackluster economic performance of Miami-Dade county on the federal restrictions of seaports, but a good case could be made that it could stem from far more than just this.

“Cruises are a vital part of Florida’s tourism industry—employing thousands and boosting our state’s economy. Every day the federal government unfairly keeps this economic giant docked, our economy suffers," said AG Moody. "The ripple effect of this misguided federal lockdown has far-reaching implications for the cruise industry, international tourism, businesses that would benefit from the influx of visitors, our state’s economy and the thousands of Floridians who work in the industry." 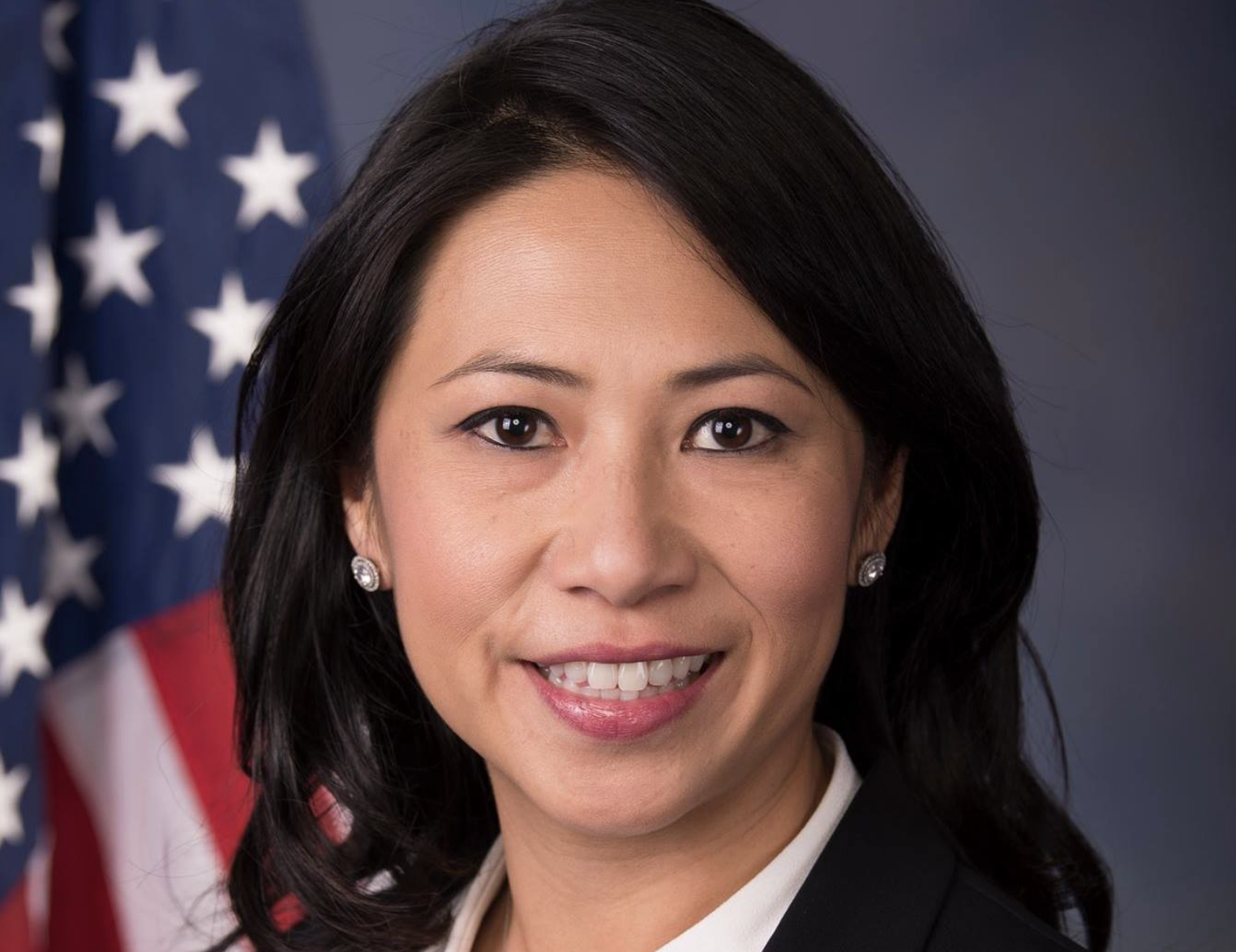