Restoring the Florida Everglades has been a concern for Governor Ron DeSantis (R) and Florida Republicans alike. Last year, before the COVID-19 pandemic struck the U.S., Governor Ron DeSantis announced that an agreement had been reached to acquire 20,000 acres of critical Everglades wetlands. With a new administration in the White House, Florida Senator Rick Scott (R) has now directed a letter, urging President Joe Biden (D) to prioritize Florida Everglades restoration projects  in congressional budget requests.

The request was made because “this funding would build upon the $250 million for Everglades restoration that Senator Scott fought for and secured from the Trump Administration last year.” It would also “ensure continued support for federal and state efforts to preserve and protect Florida’s environment for future generations.”

Specifically, the former Governor of Florida highlighted that the funding would “ensure that key projects, like the Everglades Agricultural Area (EAA) Reservoir Project, remain a priority.” This project “will work to clean and store more water south of Lake Okeechobee, helping prevent and mitigate the impacts of harmful algal blooms and naturally-occurring red tide in Florida’s coastal waterways.”

As well, support from the Biden Administration would allow Florida “to accelerate more projects to protect our natural treasures and improve the lives of Florida families and wildlife.”

Florida Republicans like Rep. Brian Mast (R) have expressed their support for the EAA  south of Lake Okeechobee after a letter from state Senate President Wilton Simpson (R) addressed that "95 percent of the water," "92 percent of the phosphorus," and "89 percent of the nitrogen" has flowed into the Everglades from north of the lake. It is a growing concern that lawmakers 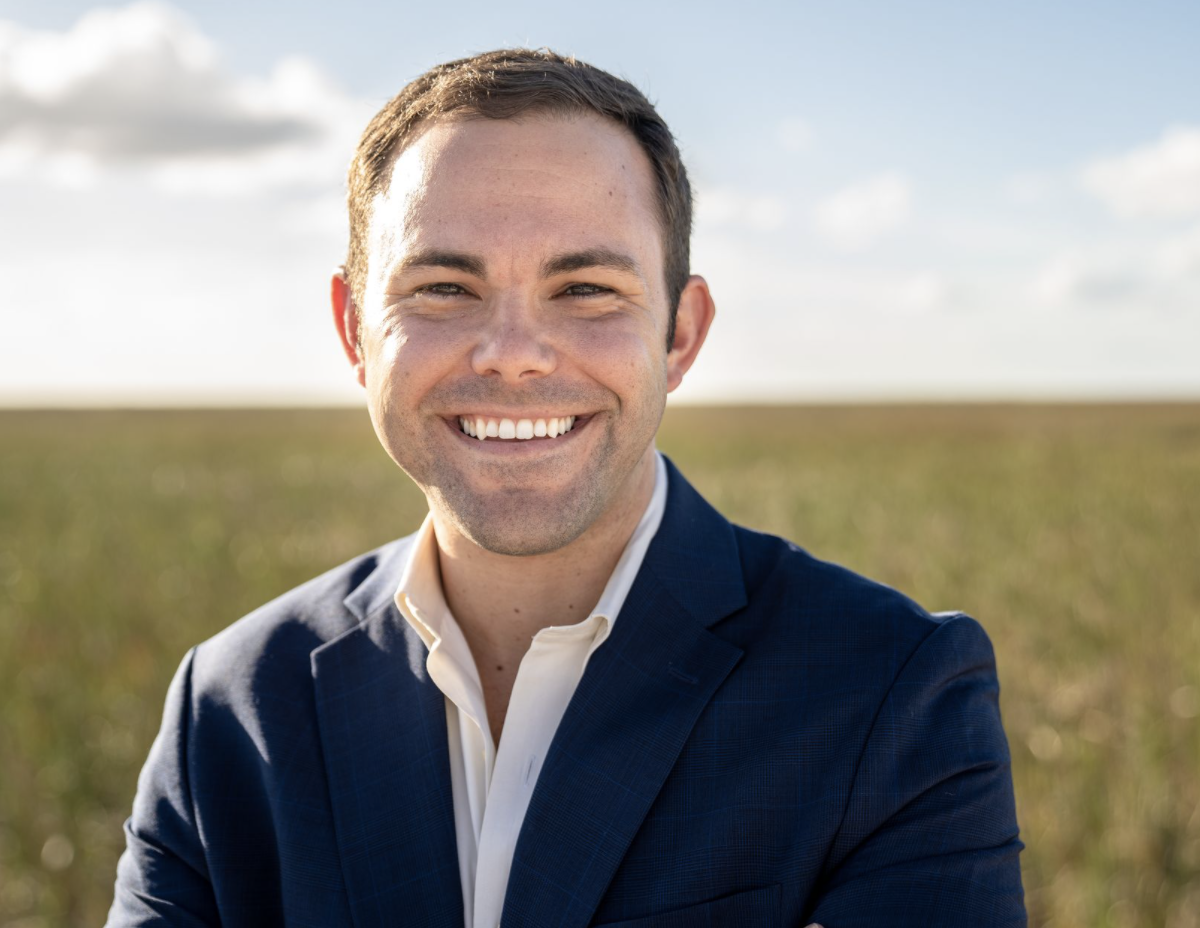