The NRA, while having announced their move to Texas, recently came out against an anti-tethering policy on pets in public areas.

Florida Senators are currently working on legislation that would ban tethering dogs and cats and leaving them unsupervised in SB 650.

In the Democrat bill, which has the support of State Senator Lauren Book (D-32) and seven other Senators, the penalties for Floridians caught leaving an animal tied up would result in gradual fines.

First-time offenders would be given a warning, then $250, and finally $500 thereafter.  The bill is expected to become law as the Senate Agriculture Committee passed the legislation unanimously.

However, the National Rifle Association stepped in with only negative comments about the bill, with their longtime lobbyist claiming that "Many, many kinds of dogs are humanely tethered in the out-of-doors rather than being locked in cages."

The bill's author, State Senator Annette Taddeo (D-40) says, "It makes no sense." After Taddeo graciously allowed Republican amendments to be added to the bill, this came as a shock, no doubt.

The issue is even caught the attention of Congresswoman Rep. Debbie Wasserman Schultz (D-FL).  Rep. Wasserman Schultz, a big-time dog advocate, slammed the NRA on Twitter for their stance claiming that this is simply, "another reason to oppose the failing NRA."

In case you needed another reason to oppose the failing NRA, they are currently fighting AGAINST a bipartisan ban on abusive dog tethering. https://t.co/pymG81As2c

The NRA's opposition to the bipartisan bill is also resulting in a bipartisan backlash.  State Senator Keith Perry (R-8), a Republican who claimed that he was out of touch with the NRA about the bill, claimed in an interview that he's, "never seen them focused on any policy that wasn't focused on Second Amendment rights or hunting."

The NRA continues to claim this is just a "Bad bill", and will most likely not back off of their stance.

Cammack : HR1280 Is 'A Backdoor Attempt To Defund the Police' 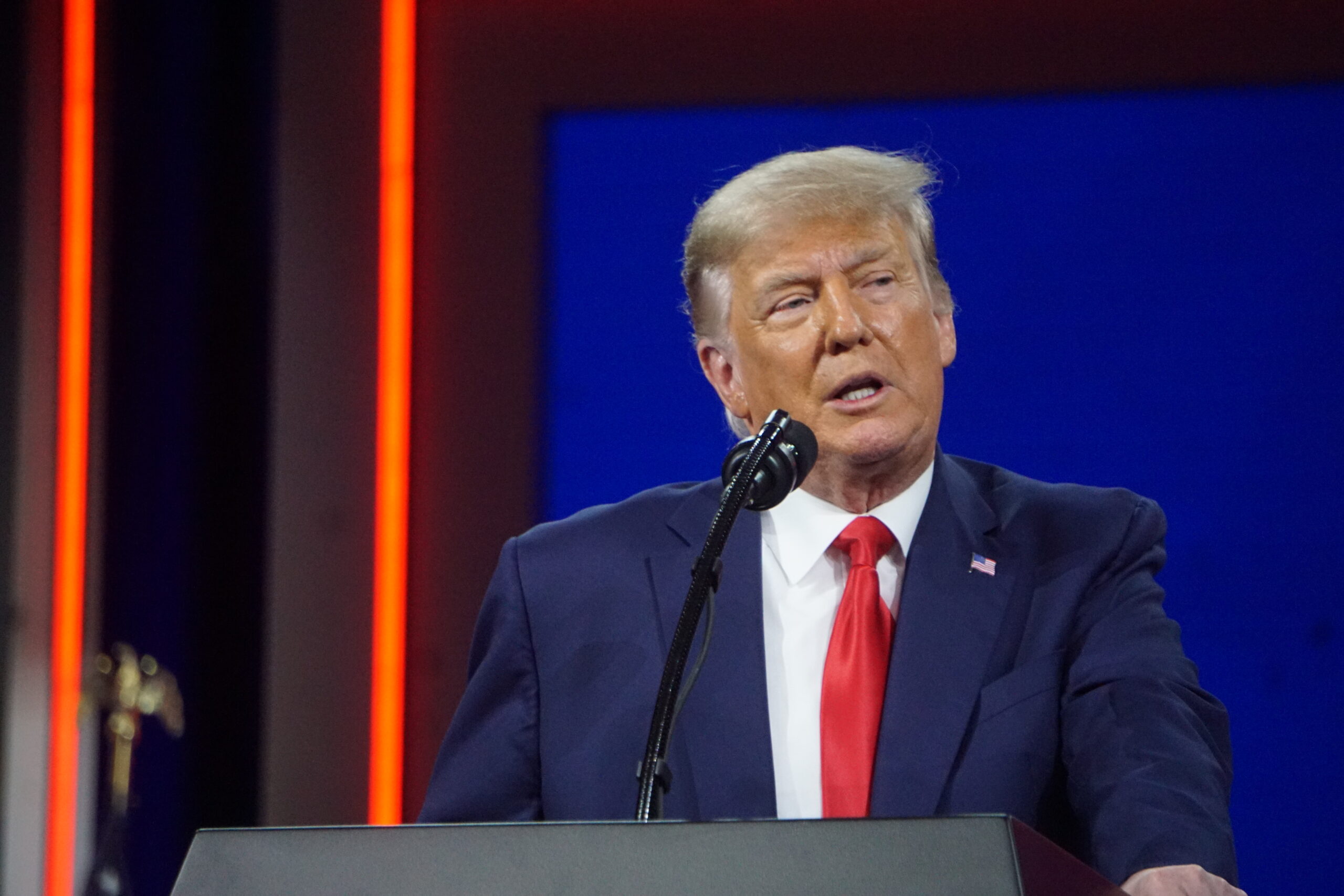