The $1.9 Trillion “For The People Act” House COVID-19 stimulus bill has now been signed into law by President Joe Biden, and not one Republican voted in favor of the measure because of all the frivolous spending it contained, including a $35,000,000 appropriation to Vice President Kamala Harris’ alma mater, Howard University.

Republicans have outlined all of the non-COVID spending Speaker Nancy Pelosi put in the bill, but no one has brought up the Howard University appropriation.

The new law allocates billions of dollars to Education, but no other school aside from Gallaudet University and The National Technical Institute for the Deaf— two schools that work with deaf Americans—receive millions of individual funding, except for Howard University.

In TITLE II—COMMITTEE ON HEALTH, EDUCATION, LABOR, AND PENSIONS Subtitle A—Education Matters PART 1—DEPARTMENT OF EDUCATION Section 2008 of the “American Rescue Plan Act of 2021,”  Howard University is listed on its own.

Here is how the law reads:

“In addition to amounts otherwise available, there is appropriated to the Department of Education for fiscal year 2021, out of any money in the Treasury not otherwise appropriated, $35,000,000, to remain available through September 30, 2023, for Howard University to prevent, prepare for, and respond to coronavirus, including to defray expenses associated with coronavirus (including lost revenue, reimbursement for expenses already incurred, technology costs associated with a transition to distance education, faculty and staff trainings, and payroll) and to provide financial aid grants to students, which may be used for any component of the student’s cost of attendance.

Don’t expect Howard University to complain about the money they are to receive, nor expect them to send it back.

Howard University sent their “Showtime Marching Band” to take part in the “historic inauguration” of President Joe Biden and Vice President Kamala Harris. The university’s President Wayne A.I. Frederick was elated to be asked to participate and praised then-Vice-President-elect Kamala Harris’ “last leg of her journey.”

“It is our esteemed honor to be involved in the historic inauguration of President-elect Joe Biden and Vice President-elect Kamala Harris,” said Howard University President Wayne A. I. Frederick. “Throughout her career, the vice president-elect has carried her Howard education with her, ensuring that she adhere to truth and service and inspiring her to achieve unprecedented levels of excellence.

It is perfectly fitting that the Showtime Marching Band, the ensemble that captures and reverberates the heartbeat of our institution, should accompany her on this last leg of her journey to the White House. It was that steady pulse of her Alma Mater’s legacy that propelled her forward, and it is that same rhythm that will carry her onward as she undoubtedly will become one of the most influential vice presidents in the history of our nation.”

“A new dawn has broken in America,” stated Frederick the morning after the 2020 presidential election. 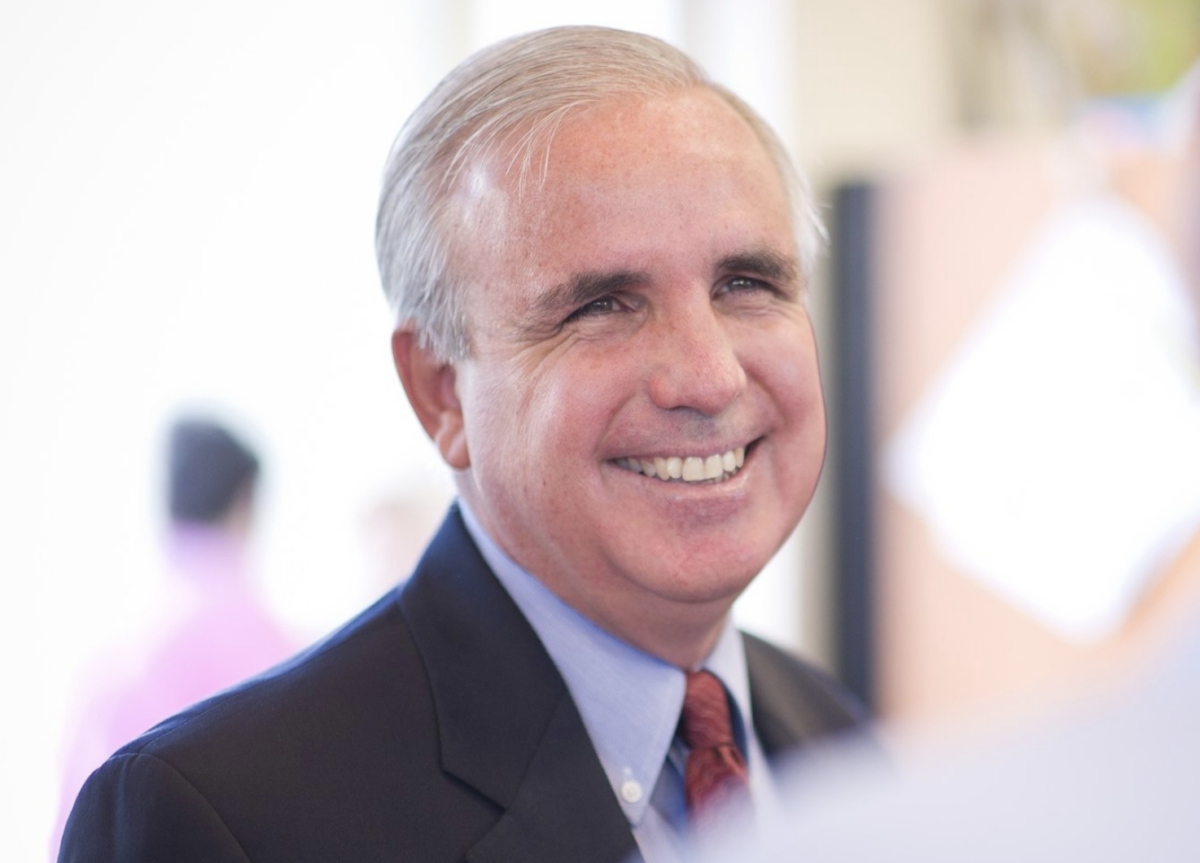