Congressional Republicans have been pressing the Biden administration to hold the Communist Chinese government accountable over their ongoing human rights atrocities, acts of genocide against the Uyghurs, and the economic and military threat it poses the U.S.

Now Florida Rep. Gus Bilirakis (R) has filed a resolution that urges the United Nations to take the appropriate procedural actions to remove China from the UN Security Council.

“China is not our friend, and indeed, poses the biggest threat to our national security than any other nation. The time has come for a new approach in how we interact with China, and removing this repeated human rights violator from the UN Security Council is a step in the right direction.  We must continue to hold China accountable for its bad behavior and take a firm stance that further misconduct will no longer be tolerated,” said Congressman Bilirakis.  “Throughout history, humanity has encountered many faces of evil.  Our brightest moments as an international community have been those in which we present a united front in our efforts to identify and eradicate its presence.  Our darkest moments as a human race have come during times when those who knew better stood silently, making excuses for passivity and allowing injustice and persecution to reign.  America must remain a beacon of principled courage, recognizing and promoting the basic human rights of all people.  If we remain silent in the face of these transgressions, we neglect that moral imperative and do so at the peril of civil society.”

Fellow Republicans like Sen. Rick Scott and Rep. Michael Waltz have now called for the U.S. Olympic Committee pressure that the 2022 Olympic games are moved out of China. 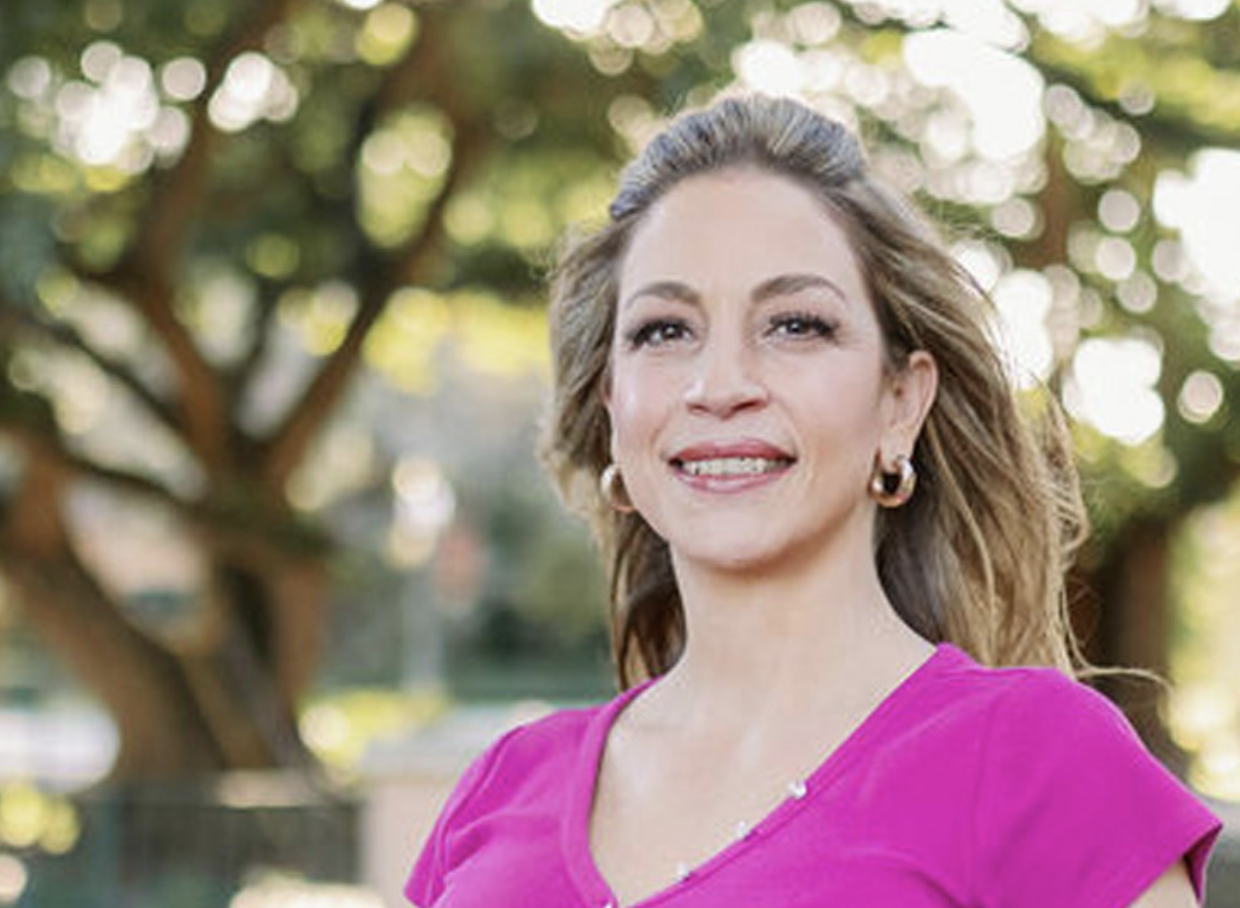 Scott Calls On DeSantis, Other Governors To Return Non-COVID-Related Funds