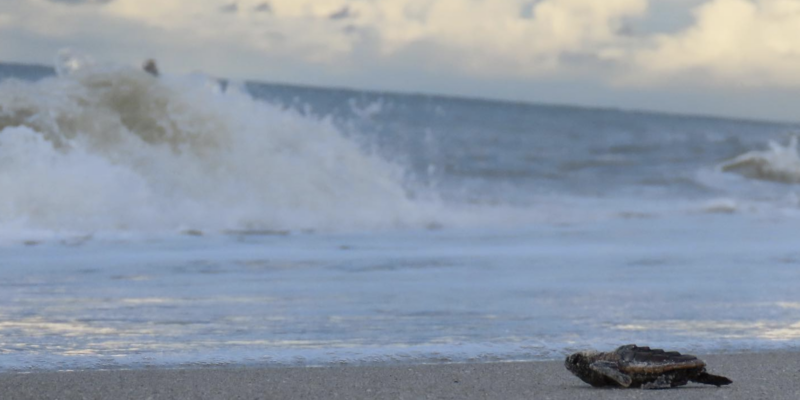 According to Florida Rep. Anthony Sabatini (R), “journalism is dead” because so-called news reporters are allegedly replacing “reporting with advocacy.”

Rep. Sabatini’s jab against the media is in response to The Floridian’s request for comment over an environmental news story that was written by reporter-turned-environmental activist Chad Willis for the Fort Myers News-Press, his former employer.

On February 4, 2020, Gillis penned “Speakers say minority communities should participate in climate change preparation, Everglades restoration” and posted it on the News-Press.com website without any kind of disclaimer about who his current employer was.

The story isn’t even labeled as “Opinion,” but does direct readers to “Connect with this reporter” and list his Twitter handle. 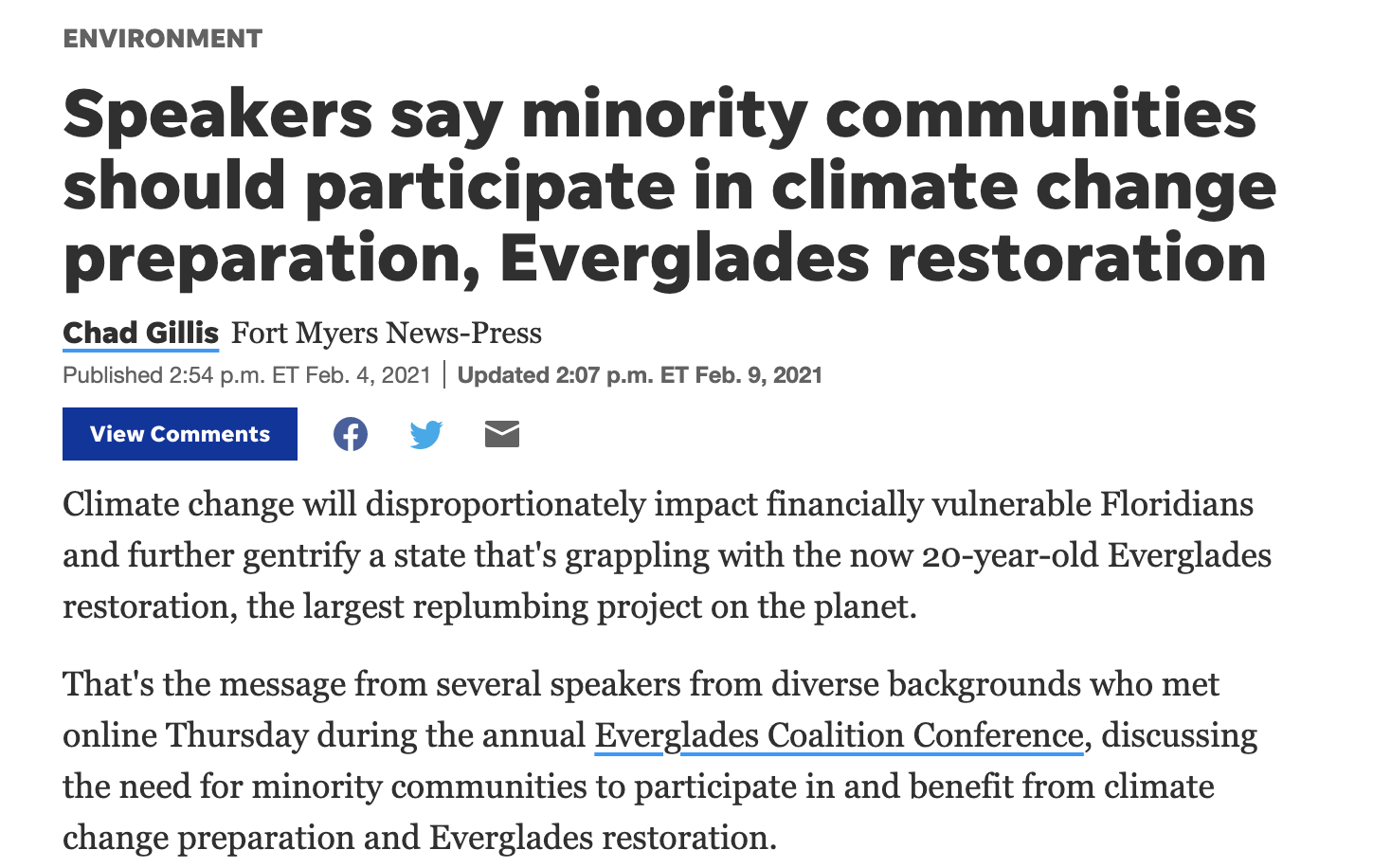 On August 12, 2020, Fort Myers Florida Weekly publication reported that Chad Gillis has hired by the Sanibel-Captiva Conservation Foundation to “lead policy and advocacy work” for the 501c3 organization.

“Mr. Gillis leaves his role as a reporter for The News-Press and the Naples Daily News, where he reported on the Caloosahatchee River, Lake Okeechobee, and Everglades restoration,” wrote the Florida Weekly. “Mr. Gillis will take on a newly created position at SCCF as policy advocate. He will be primarily focused on water quality and will promote SCCF policy positions through various media.”

“I’ve written about environmental issues in this region for two decades and am both excited and proud to advocate solutions for our precious resources,” said Mr. Gillis. “I look forward to becoming part of the Sanibel-Captiva community and working on behalf of residents, visitors, and our treasured environment.” 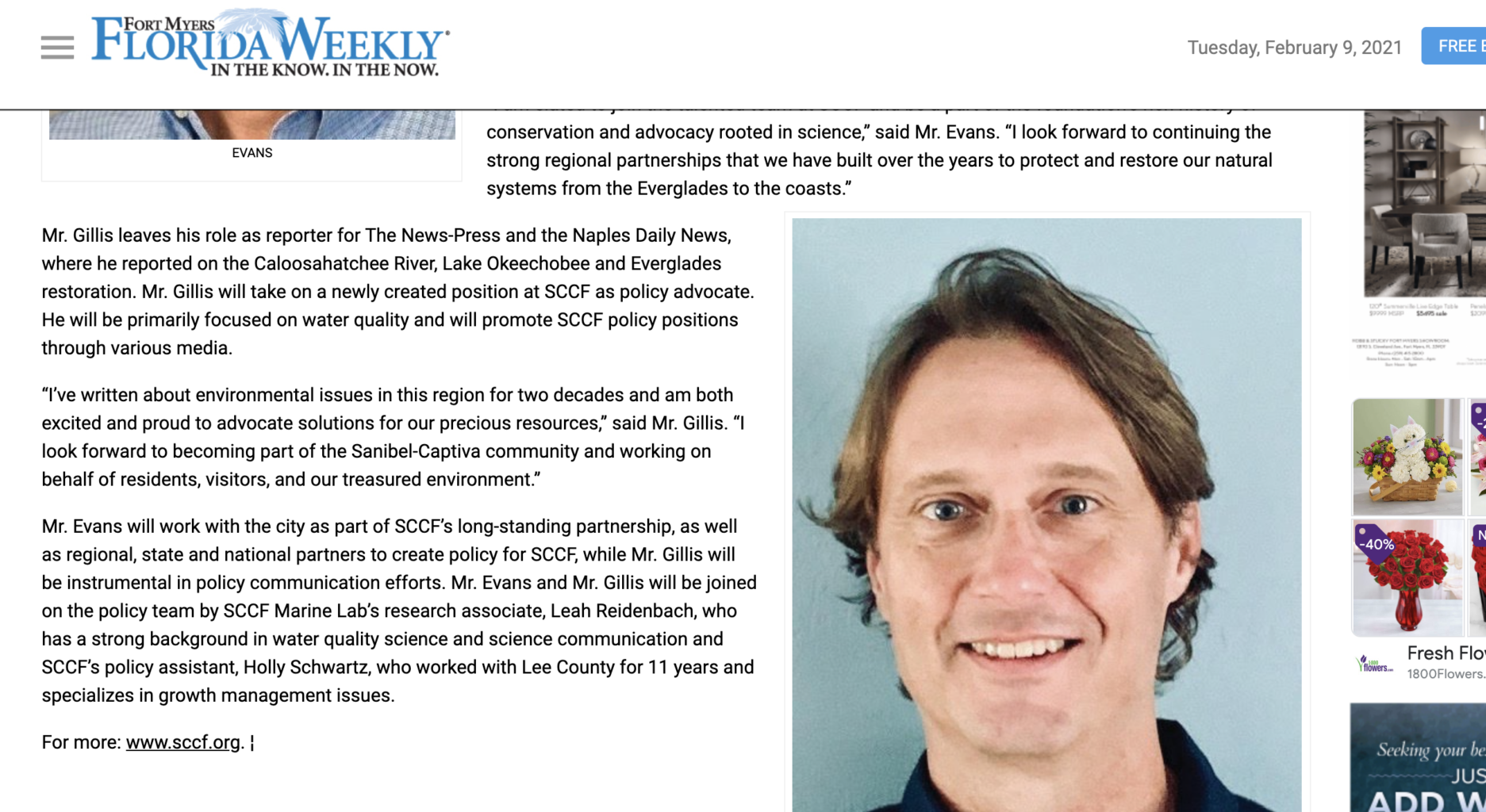 In looking at Mr. Gillis’ reporting over the past two years, we found that he has been reporting on environmental issues even after taking the job at the Sanibel-Captiva group, and none of those stories written after August 12 state that he was employed by the environmental group.

Just days after the announcement of his hiring was posted, Gillis wrote another story and has continued to do so into 2021.

“Journalism is dead—mostly because of sick people like this hypocrite who replace reporting with advocacy.”- Rep. Anthony Sabatini.

Has Gillis left the group after a couple of days and gone back to work for the Fort Myers News-Press?

Or, does he hold both jobs?

Gillis’ hiring only fuels the “Fake News Media” narrative that former President Donald Trump coined about the biased reporting that he endured for the past four years.

His hiring by the environmental group also adds to the growing list of reporters and journalists who have hung up their press badges in exchange for cushy jobs in groups that are considered Left-leaning and funded by Progressive organizations, of which some receive funding by Progressive billionaire philanthropist George Soros.

We reached out to the News-Press for comment and clarification on Gillis's employment but we have not heard back. 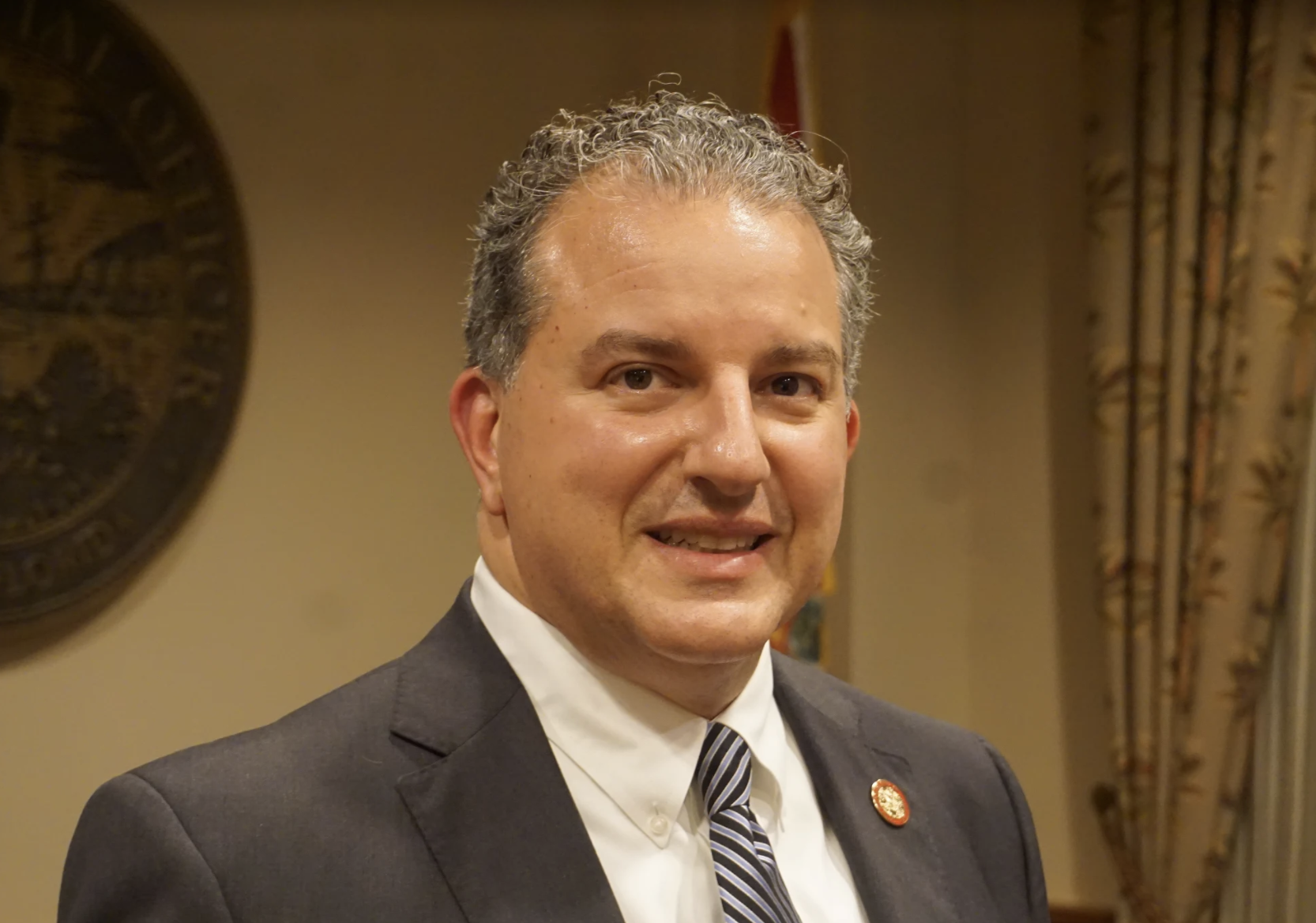 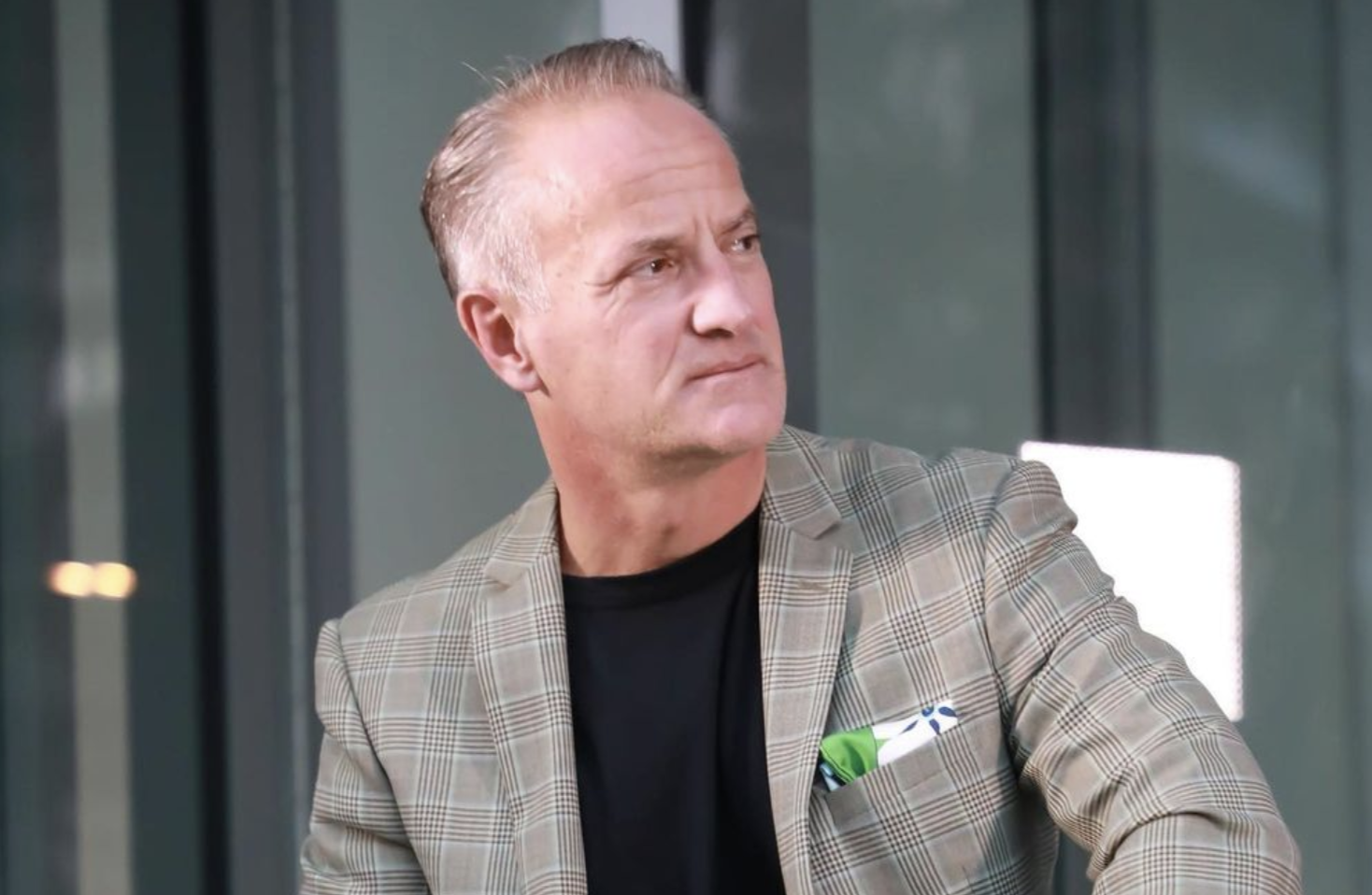