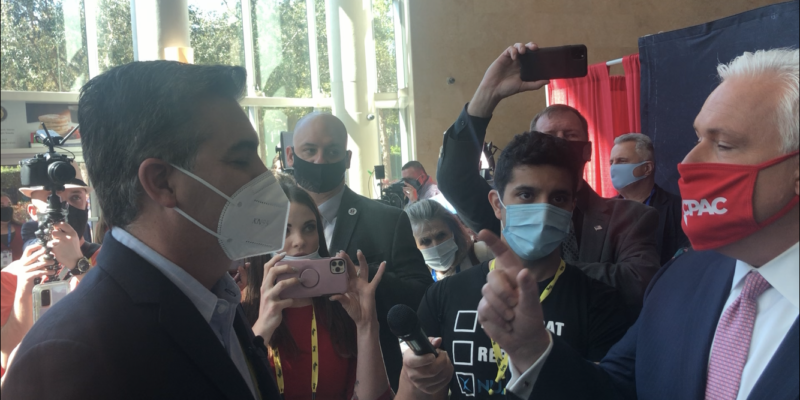 During the annual Conservative Political Action Committee (CPAC) conference in Orlando, Florida, Chairman Matt Schlapp had a tense confrontation with former White House and CNN Reporter Jim Acosta, accusing the antagonistic and controversial journalist of comparing him to a Nazi.

The two men were engaged in a somewhat heated dialogue about the recent 2020 general election where Conservatives like Schlapp believe that the “illegal voting in the last election” led to the defeat of President Donald Trump.

“You just told me there was illegal voting in the last election,” said Schlapp. “You don’t know how many.”

Acosta then took a shot at Schlapp and his group, asking Schlapp if the annual CPAC conference was actually the “Big Lie Conference.”

Schlapp: That’s what the Nazis use to say. Jim, you’re better than that.

Schlapp: You are comparing me to a Nazi

Schlapp ended the exchange with a parting acknowledgment, telling Acosta “I’m glad you are here, but you are woefully wrong.” 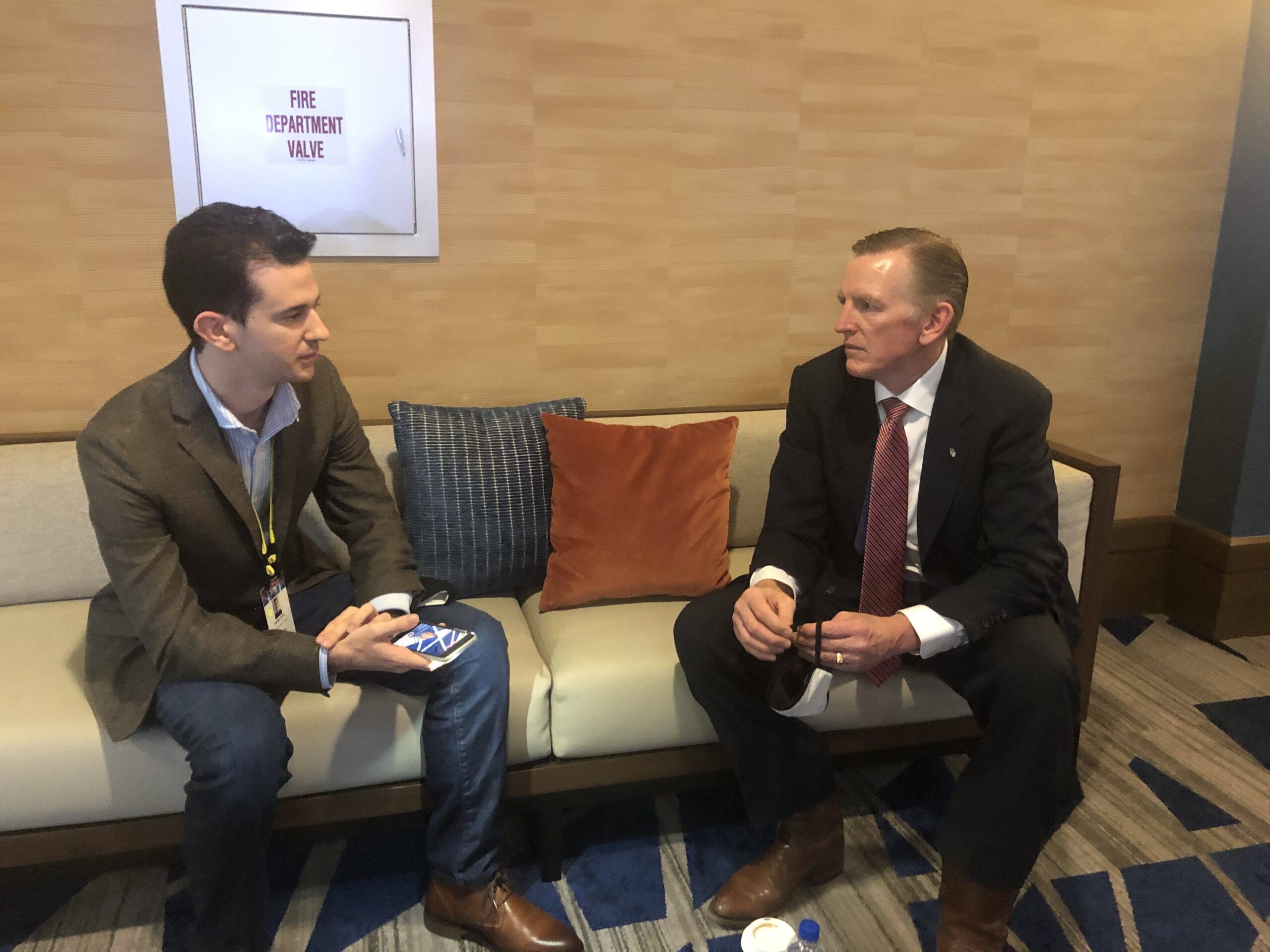