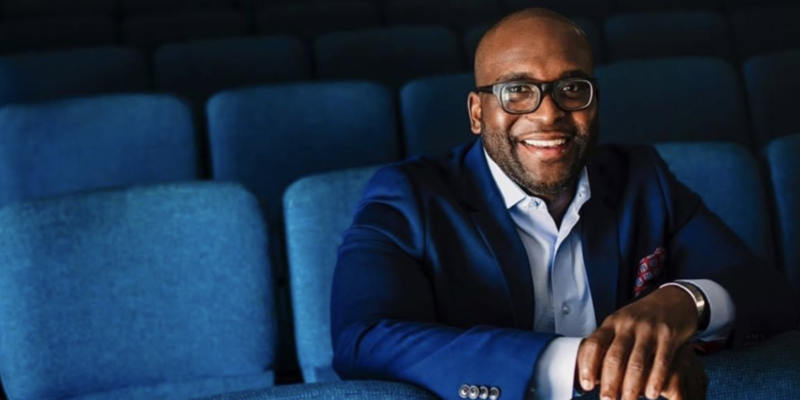 State Senator Shevrin Jones (D-West Park) has filed SB 576,  a bill that  is primarily a result of the COVID-19 Pandemic and something the constituents of District-35 have been pushing for.

In essence, the bill will not allow a landlord to deny rental negotiations if the potential tenant faced financial hardships due to the pandemic.

While most of us can read this and sympathize for not being able to find a residence, getting evicted goes beyond having a roof over your head.

Senator Jones has made clear that ‘In the United States, an eviction remains on credit reports for seven years, and an eviction judgment in court remains on an individual’s record for 10 years.’

The senator’s intentions appear to be more than just immediate financial forgiveness, but also in efforts to lessen the long-term financial blow of the Pandemic.  The Senator acknowledges this when he says,

Jones also feels that he has an obligation to serve economic justice through the bill, as the people of color in his district tend to be, ‘rent-burdened’ and ‘at risk of eviction.’

To encompass his actions, Senator Jones made the following statement,

‘This crisis has exposed the deep systemic injustices – from health disparities to housing to employment – facing our most vulnerable residents.’  Adding that ‘With battered credit scores and evictions on their publicly-searchable court records due to global pandemic, many tenants will be forced to move into lower-quality, less safe, more expensive housing.  SB 576 is an important step in preventing that and protecting those who for far too long have been disregarded and disenfranchised.’ 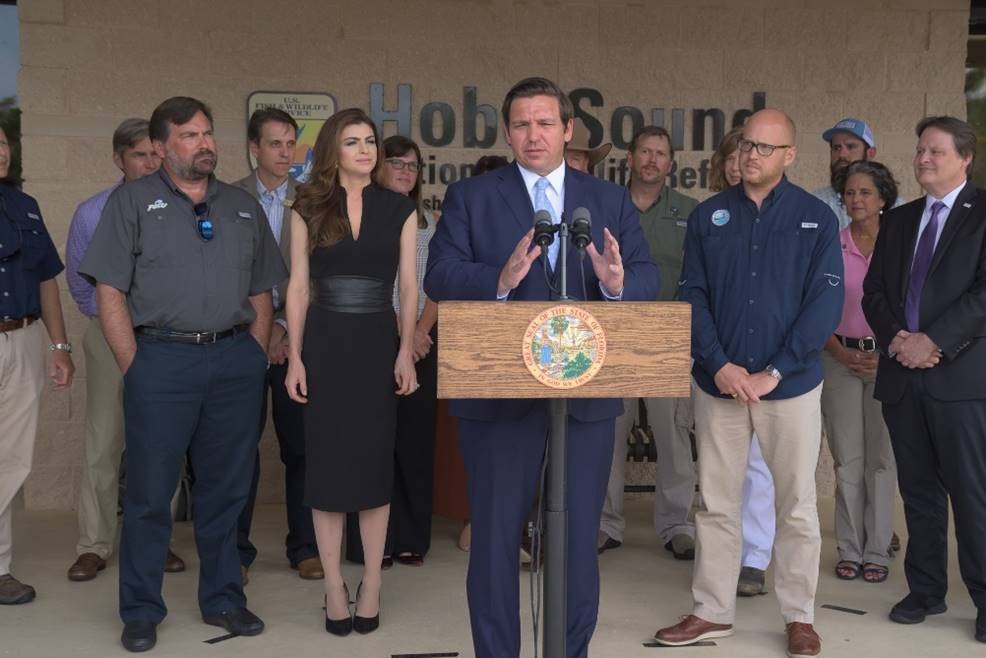