Since the storming of the Capitol, President Donald Trump (R) and his allies have faced criticism from members of both sides of the political aisle. As the GOP looks to move forward after defeats in both the general election and the Georgia Senate runoff races, some members of the party are hopeful that the party will be able to once again gain a foothold in American politics.

However, others worry that Trump has already painted the future of the party. This has proven worrisome for some lawmakers after Trump allies said that those who did not support the President when it came time to voting to accept the certification of the 2020 election results should be “primaried.”

One staunch supporter of the President is Senator Rick Scott (R), who even voted to oppose the Pennsylvania results. But, when asked if he would support incumbents in their reelection races or Trump-backed candidates, the former governor of Florida made it clear that he would be throwing his support behind GOP incumbents.

As the chair of the NRSC, the Senate GOP’s campaign arm, he didn’t comment whether someone like Ivanka Trump could run against Florida Senator Marco Rubio (R). He also didn’t comment on President Trump’s threat to primary Senate Minority Whip John Thune (R).

With Senators like Rubio up for reelection in 2022, Senator Scott is committed to trying his best to pave a path to the majority for Senate Republicans.

In 2016, Scott was wary of endorsing President Trump, but he was vocal of his support during the Trump presidency. However, he’s made it clear that “we ought to focus on where we’re going, not the past.” 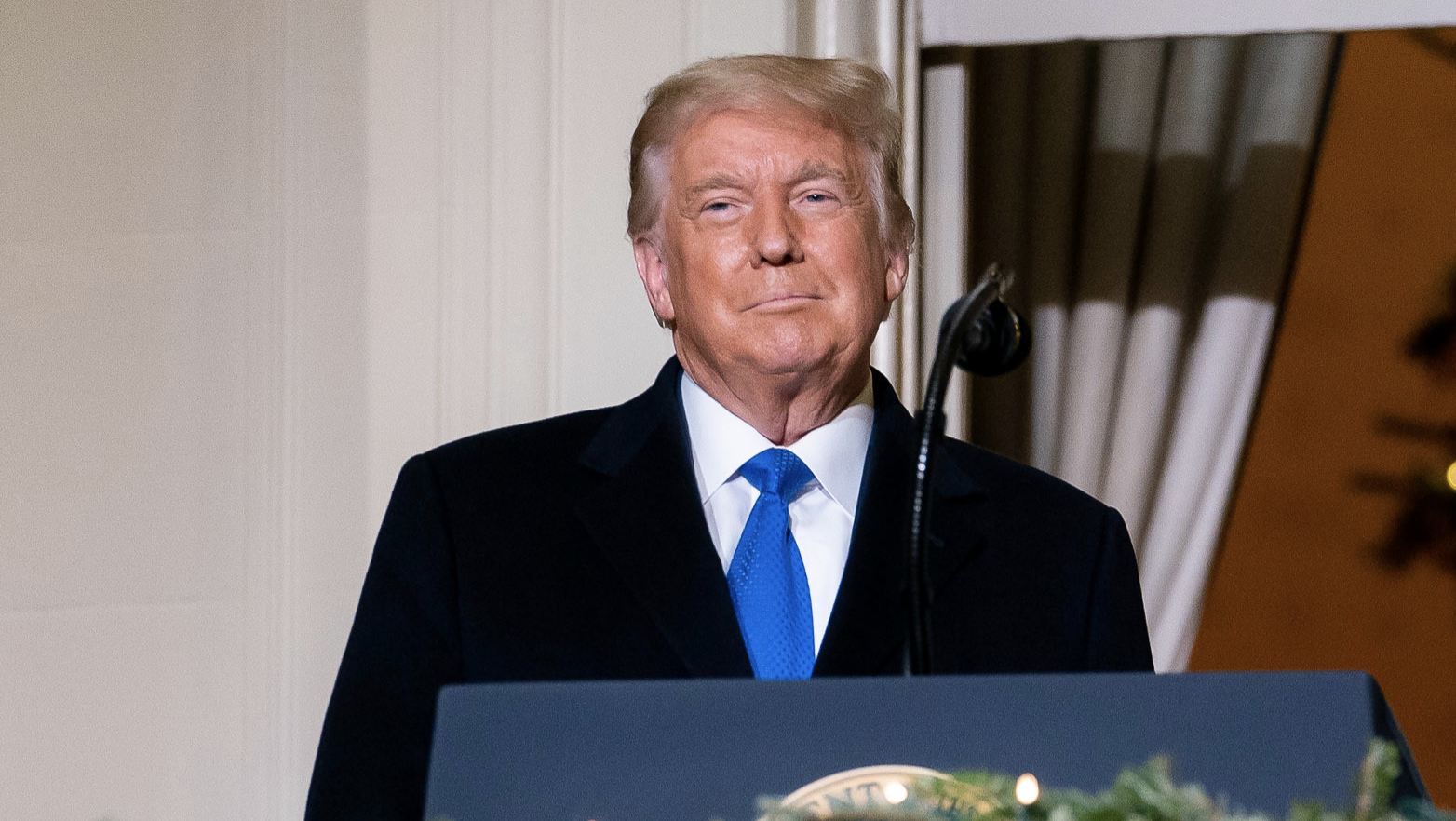