President Joe Biden (D) affirmed that he would be tackling growing climate change concerns as part of his plan for the office, and the announcement of canceling the controversial Keystone Pipeline drew criticism from conservatives regarding the number of jobs that would be lost as a result of the cancelation. Since its inception, the Pipeline drew widespread media attention because of its construction, and Florida Senator Marco Rubio (R) expressed his disapproval during an interview on FOX News, discussing the President’s decision and what the implications will be.

“The left of center and far-left people, the campaign and talk about ‘I care about working people, I care about jobs, we want to help them,’ and so forth,” he admitted. However, he added that “getting rid of the Keystone pipeline will do nothing for the environment, but getting rid of it will upset our Canadian allies and put 11,000 families on the unemployment line at a time when it’s hard to find work and the kind of work we need in this country.”

As a result, he criticized the “left” for deciding that “they had no problem, at the stroke of a pen, putting 11,000 people out of work.”

“They say they care about jobs, but when the time comes to protect them they choose the agenda of the far leftover jobs for Americans, and people are seeing it and unfortunately 11,000 families have been hurt,” Rubio detailed.

Some arguments the Florida Senator has heard regarding replacement jobs is that “we’re going to find them other jobs in clean tech,” but Rubio questions “is that next week? Is that next month? Or are you talking about 10 years from now? Because these families need to eat and pay rent and raise their kids.” 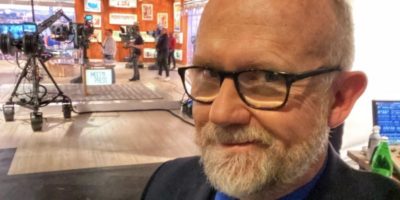 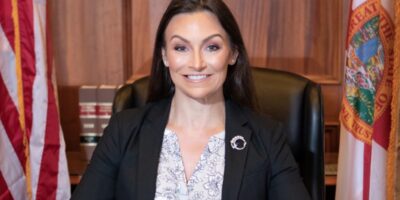