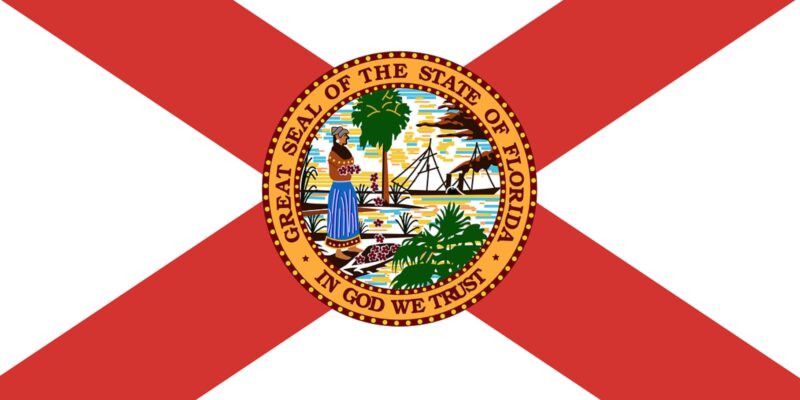 Last Summer, Governor Ron DeSantis (R-FL) signed an abortion parental consent bill, which would stop a minor from receiving an abortion if their parent did not give the authorization to do so.

Even in June of 2020, officials expected this bill to be challenged by its opponents in rhetoric as well as the courts.

Under the new law, a minor that is pregnant by any means, including rape and incest, must have written parental consent to receive an abortion.  If there is no consent, yet the abortion still occurs, the doctor would be charged with a third-degree felony.

However, in the instance that the parent doesn’t offer consent, the only way to still abort the child would be through a judicial waiver.

Democrats have chosen to view the bill as another push towards the limitations of reproductive rights.  Critics have not hesitated to brand it unconstitutional, and the ACLU claimed it was a ‘sham.’

Furthermore, Micah Kubic, Executive Director of the American Civil Liberties Union stated,’We know this new law will be devastating to minors and at-risk youth.  It’s clearly unconstitutional and contrary to the will of Floridians.  Our young people deserve better and do not deserve to have their constitutionally protected rights stripped away.’

Not only has the ACLU made their decision on this, but State Rep. Anna Eskamani (D), who has been a high-profile opponent of the legislation, reiterated her opposition to the bill.

Eskamani lashed  out at her conservative colleagues for, ‘Using young people as pawns’ claiming it was a grand attempt to ‘ban abortions across the state of Florida.’

Since last Summer, Eskamani has only dug deeper into her pro-choice convictions, posting about it yesterday on her Twitter, with the intent to ensure that abortion remains, ‘legal.’

Abortion restrictions, like the one mentioned here, are dangerous, not based in medical guidance & stand in the way of ppl & the care they need. pic.twitter.com/raoQAmAPLA

It is safe to say that Roe v. Wade will always be hailed as the liberal precedent to preserve the right to choose, but conservative legislation made like the aforementioned bill will only continue to make abortions harder to perform.