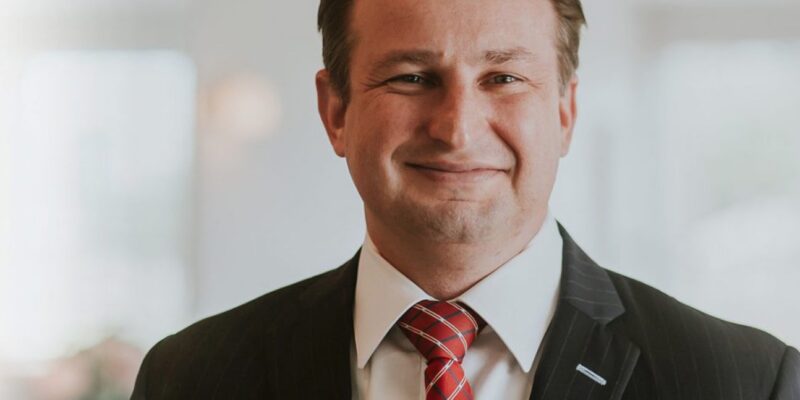 With the Florida Legislature moving into another committee week, the Florida Senate entertained State Senator Jason Brodeur's (R-Sanford) SB88, a measure that would expand Florida's Right to Farm Act.

By filing SB 88, Brodeur hopes to renovate the long-outdated Right to Farm Act, which became legislation in 1979.  Over the past 42 years, there have been great strides made to update the efficiency of agriculture.

This is why Senate President Simpson (R-Trilby) described Brodeur's move as, "important," adding that 'We frequently update our laws to recognize change in other industries.'

The Right to Farm Act is in place to shield farmers from lawsuits such as nuisance complaints if the management of the farm work meets the agriculture status quo.  Brodeur's bill intends to expand these protections and put Florida farmers first.

Rather than just nuisance lawsuits, the billl expands its jurisdiction over other legal pursuits, such as negligence, trespass, personal injury, and strict liability.

In order for a plaintiff to prevail in any aforementioned lawsuit, it would require them to prove that the infrastructure of the farm is faulty, and or not up to code.

Brodeur's measure would also alter the means of filing a nuisance lawsuit, as you would not be able to do so if you reside more than half a mile from said farming activity.

Senator Brodeur says this is the essence of his legislation and believes Florida must compensate for the expected population rise in rural areas, claiming that "more people leave densely populated areas of the country and relocate to the rural areas of our state [Florida]."

One of the senator's biggest fears is that this expected migration "threatens the survival of legacy farming communities."

If a resident still checks all the boxes to sue, the new law still applies to post-court ramifications.

Successful plaintiffs would also be limited in the reparations they receive as they would not be compensated for the market value of their home through damage awards.

Plaintiffs who fail would be burdened with paying the attorney's fees of the defendant.