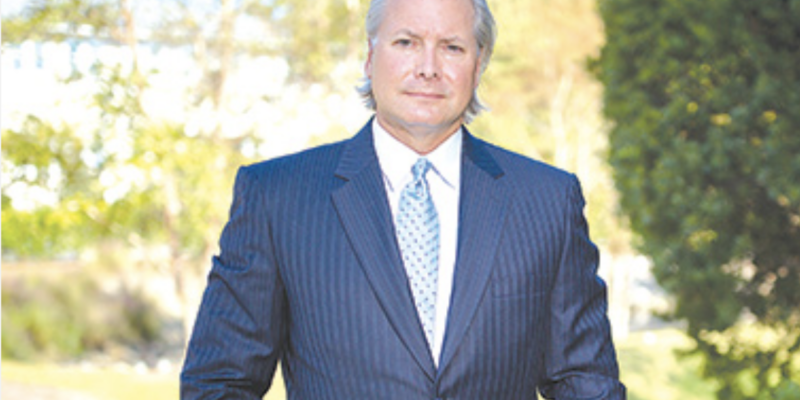 The January 12, 2020 arrest stems from an early voting incident Miller had last October with a Vietnam veteran who happened to be a supporter of one of his congressional opponents, Rep. Brian Mast (R).

The former Conservative Republican-turned-independent ran and lost his 2020 congressional race against Progressive Democrat Pam Keith and incumbent Rep. Mast, who Miller continues to excoriate on a regular basis by referring to him as a RINO (Republican In Name Only).

According to Miller, who responded to The Floridian on social media, it was a “political hit job related to something that happened in late Oct 2020 at an early voting location.”

Miller, who change his party affiliation from Republican to NPA to run against Mast,  said that one of Mast’s “aggressive” campaign worker or volunteer assaulted him first and “spit” in his face during the pandemic.

In addition, Miller said that police were called out to the incident and both sides gave statements. Miller decided not to press charges, but it seems like the Mast supporter decided to file a separate complaint possibly days, weeks after the original incident.

Miller currently co-hosts a radio show with controversial radio personality KC Ingram, who is also considered to be a Brian Mast detractor.

Rep. Brian Mast could not be reached for comment.