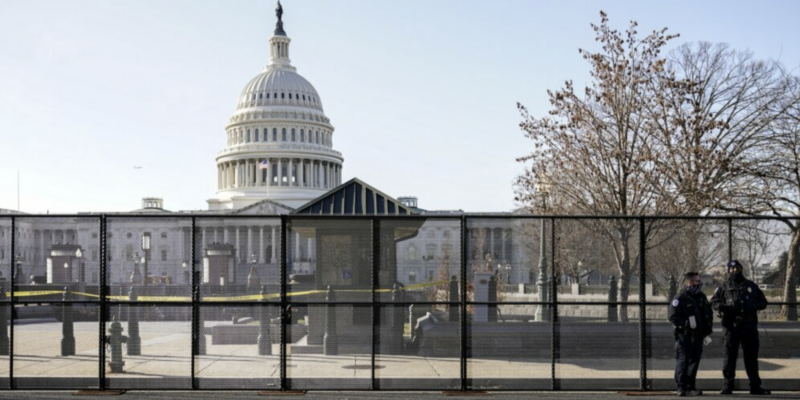 A new caravan of potential illegal aliens is on the move north from Central American and could reach the U.S. southern border with weeks. This as President Joe Biden has recently signed an executive order to end the construction of former President Donald Trump’s border security fence along the southern border.

President Biden and congressional Democrats have long ridiculed Trump’s “Wall”, with some calling it “inhumane” and “racist.”

Florida Senator Marco Rubio, a loyal ally to former President Donald Trump and who voted against the wall funding measure of diverting military dollars, came out and criticized Democrats for canceling the construction of the border wall that served “to protect the country.”

“This is a country that every year welcomes more than a million people permanently to this country who come legally but that exists to channel traffic on the border and what is interesting is that at the same time they are canceling what is the wall with the border with Mexico,” said Sen. Rubio.

Rubio thinks it's ridiculous that a fence has been put up to temporarily protect politicians at the Capitol, but the border security wall Trump ordered constructed to keep out criminals, illegal aliens, terrorists, drugs, and illegal weapons, is not being canceled.

Recently, the acting Chief of the U.S. Capitol Police said that she would like the temporary fencing to be made permanent.

Rubio is not the sole voice of opposition to a permanent fence around the Capitol. Both Republican and Democratic legislators, as well as members of the media, have expressed their dissatisfaction with the idea of making the fencing permanent.

DeSantis : 'Lockdowns Do Not Work. School Closures Have Been Disastrous' 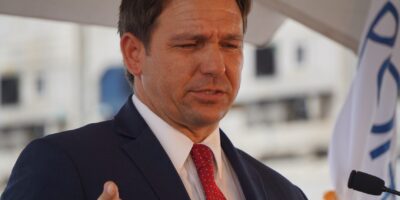 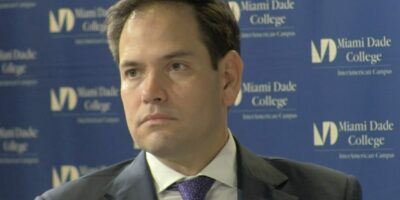