“Stop calling yourself pro-family if you won't support $2,000 direct payments for those struggling in this #COVID crisis,” stated Rep. Wasserman Schultz. “And if you're serious @realDonaldTrump, call on@senatemajldr to pass real #COVIDrelief.

Rep. Wasserman Schultz's request of President Trump came to true, as the president called out McConnell and Senate Republicans for blocking the votes that would pay out $2,000 checks for individual Americans.

Stop calling yourself pro-family if you won't support $2,000 direct payments for those struggling in this #COVID crisis.

And if you're serious @realDonaldTrump, call on @senatemajldr to pass real #COVIDrelief.

Shortly after McConnell blocked the votes, Trump tweeted, “Unless Republicans have a death wish, and it is also the right thing to do, they must approve the $2000 payments ASAP.”

But there is more in the bill that Democrats are not willing to talk about, and we aren’t talking about all the pork-barrel projects and non-COVID-related measures that would get funded if Trump were to sign the House Bill.

Besides cutting $2,000 checks, Trump wants Senate Republicans to crack down on “Big Tech” and for McConnell to not allow “Democrats steal the Presidential Election.”

“$600 IS NOT ENOUGH!” added Trump. “Also, get rid of Section 230 - Don’t let Big Tech steal our Country, and don’t let the Democrats steal the Presidential Election. Get tough!

Yes, Trump called on McConnell to pass the funding bill, just not the House stimulus version.

McConnell in turn spoke on the Senate floor stating that he was going to address those three “important subjects” Trump has mentioned.

The Republican-led Senate will tackle the voter fraud issue in the coming days.

"Those are the three important subjects the president has linked together," McConnell said. "This week the Senate will begin a process to bring these three priorities into focus." 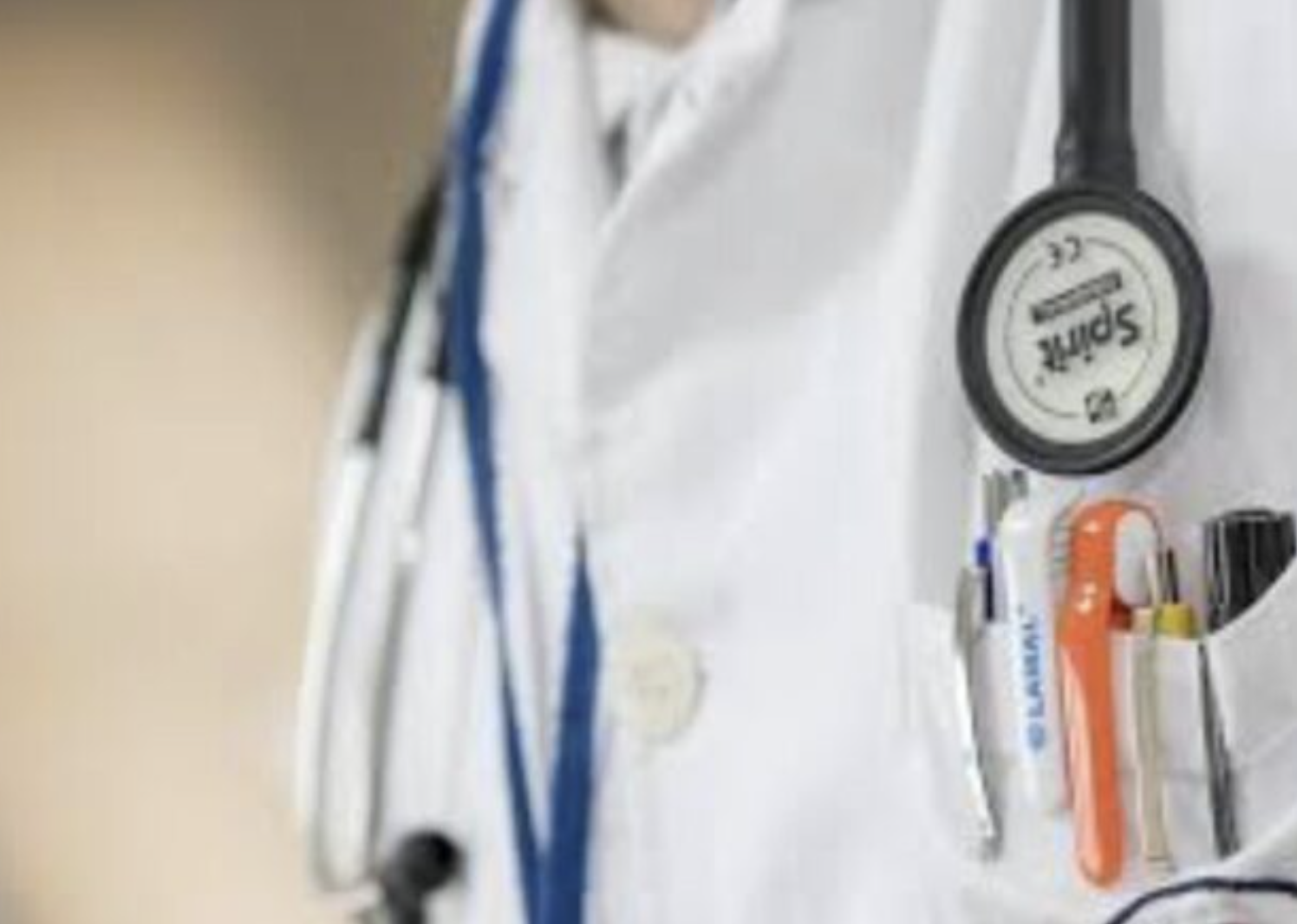 Too Many Malpractice Lawsuits Hurt Doctors, Nurses, and Patients