Florida Governor Ron DeSantis (R) has received criticism over his response to the COVID-19 pandemic, primarily from Florida Democrats positioning themselves to run for higher office in the state.

The sunshine state has seen skyrocketing numbers of COVID-19 cases, but the Governor maintains that the state is moving ahead to ensure that vaccines will be readily available to those that need it along with supplying the proper therapeutic measures to those that have been greatly affected by the virus.

Specifically, Governor Desantis announced in November that “since July, the state of Florida has been actively preparing and purchasing supplies to distribute safe and effective vaccines to hospitals across the state.” This preparation includes 5 million needles, 5 million syringes, and 5 million alcohol swabs.

DeSantis says mask mandates and lockdowns “totally off the table”

This week, Florida Senator Marco Rubio (R) was interviewed on FOX News regarding his thoughts on how Governor DeSantis has responded to the pandemic, and the Florida lawmaker had nothing but praise for DeSantis.

“Governor DeSantis and the state of Florida is often characterized in most of the legacy media as some sort of COVID disaster, all right?” he questioned. However, the sunshine state Senator noted that “New York, who has less people than Florida, has more cases, more deaths. And nonetheless, their governor wins an Emmy because of his press conferences.” Calling the move “stupid,” he also admitted that “this is the kind of hypocrisy” that Americans have been dealing with during the pandemic.

He further explained that “the hypocrisy of during the campaign when Trump had a rally with a bunch of people, that was irresponsible,” but “after the campaign when people took to the streets dancing and the crowd – tightly-packed crowds celebrating because of Biden, nobody said a word.” 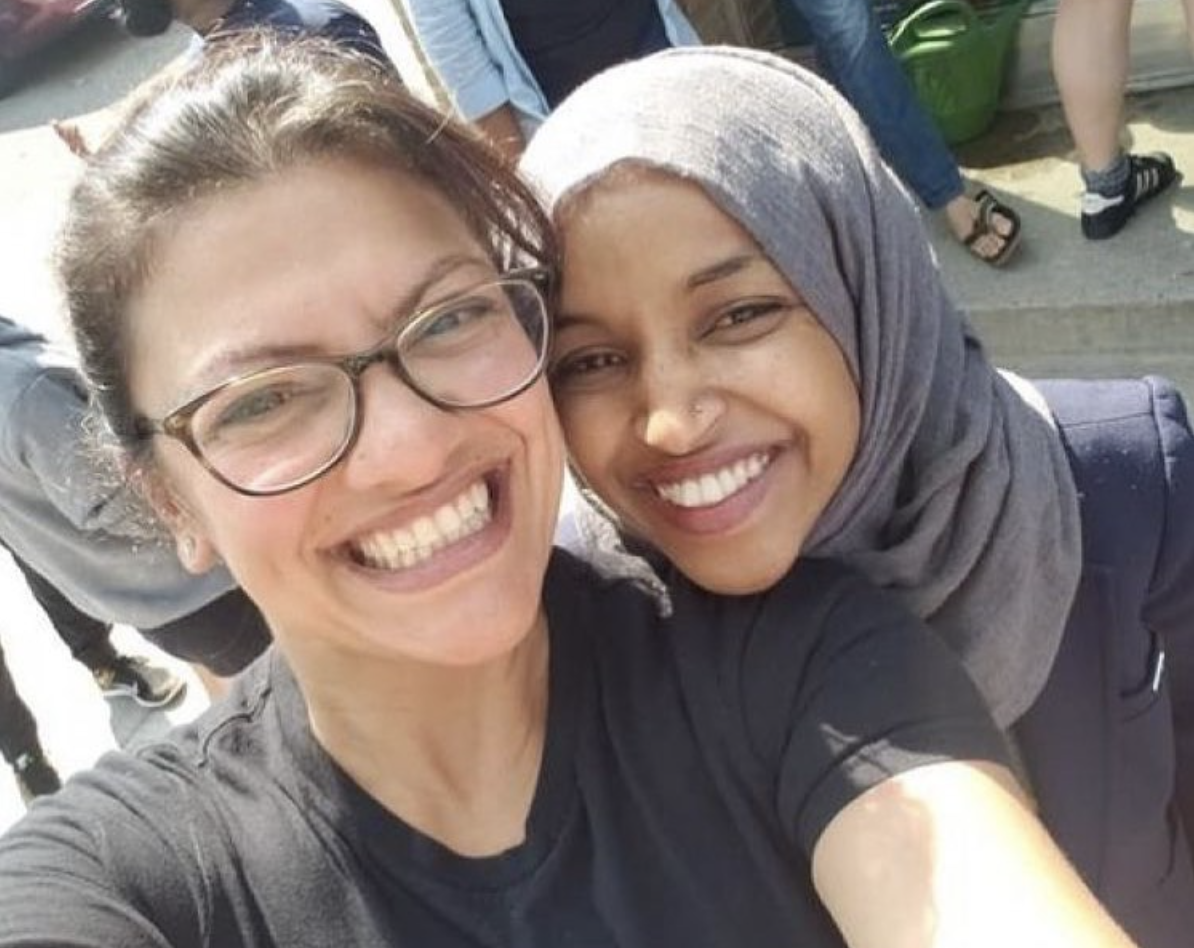 Rubio: Trump Has The Right To Go 'All The Way To Supreme Court'