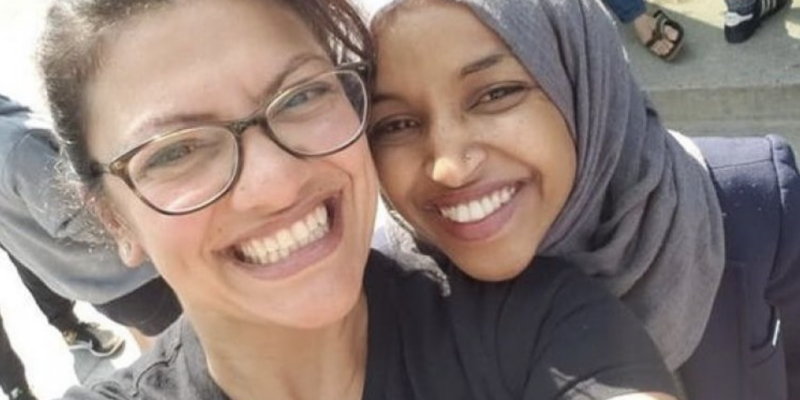 House Democrats have been very quiet about Rep. Rashida Tlaib‘s “From the river to the sea, Palestine will be free” anti-Israel retweet that promotes the destruction of the state of Israel.

But Florida Congressman Brian Mast, who is very familiar with the phrase, took with Tlaib and has dismissed her as being nothing more than an anti-semite.

Rep. Mast, who volunteered in the Israeli Defense Forces,  told The Floridian that “it’s nothing new that she’s an anti-semitic person that seems to hate Israel.

“You can extend this even beyond, from the Jordan to the sea. You can go beyond that and talk about the land bridge, that basically Iran through the auspices of Hezbollah are looking to extend through the entire region and eliminate Israel,” said Mast, who is very familiar with the anti-Israel phrase.

“It’s nothing new that she's an antisemitic person that seems to hate Israel,” Rep. Brian Mast

Fellow Floridian, Rep. Stephanie Murphy (D), responded to the deleted tweet by simply stating that she stood “committed to the US-Israel relationship,” and that she couldn’t control what Tlaib says or does.

Tlaib has made her disdain for Israel very clear and her opposition to the very existence of the state of Israel and support for the BDS movement tells you all you need to know about Tlaib's anti-Israel position.

“Rashida Tlaib is not just opposed to Israeli control of the West Bank — this slogan means she sees the entire State of Israel as illegitimate and wants it eliminated,” Democratic Majority for Israel said in a tweet. “That’s an immoral and reprehensible position.” (Times of Israel)

"The phrase was originated by Palestinian nationalists in the 1960s, when the entire Palestinian movement sought Israel’s elimination. Mainstream Palestinian groups dropped the phrase after Israel and the Palestine Liberation Organization recognized one another subsequent to the 1993 Oslo Accords, but it was then adopted by Islamists, including the Hamas terrorist group." 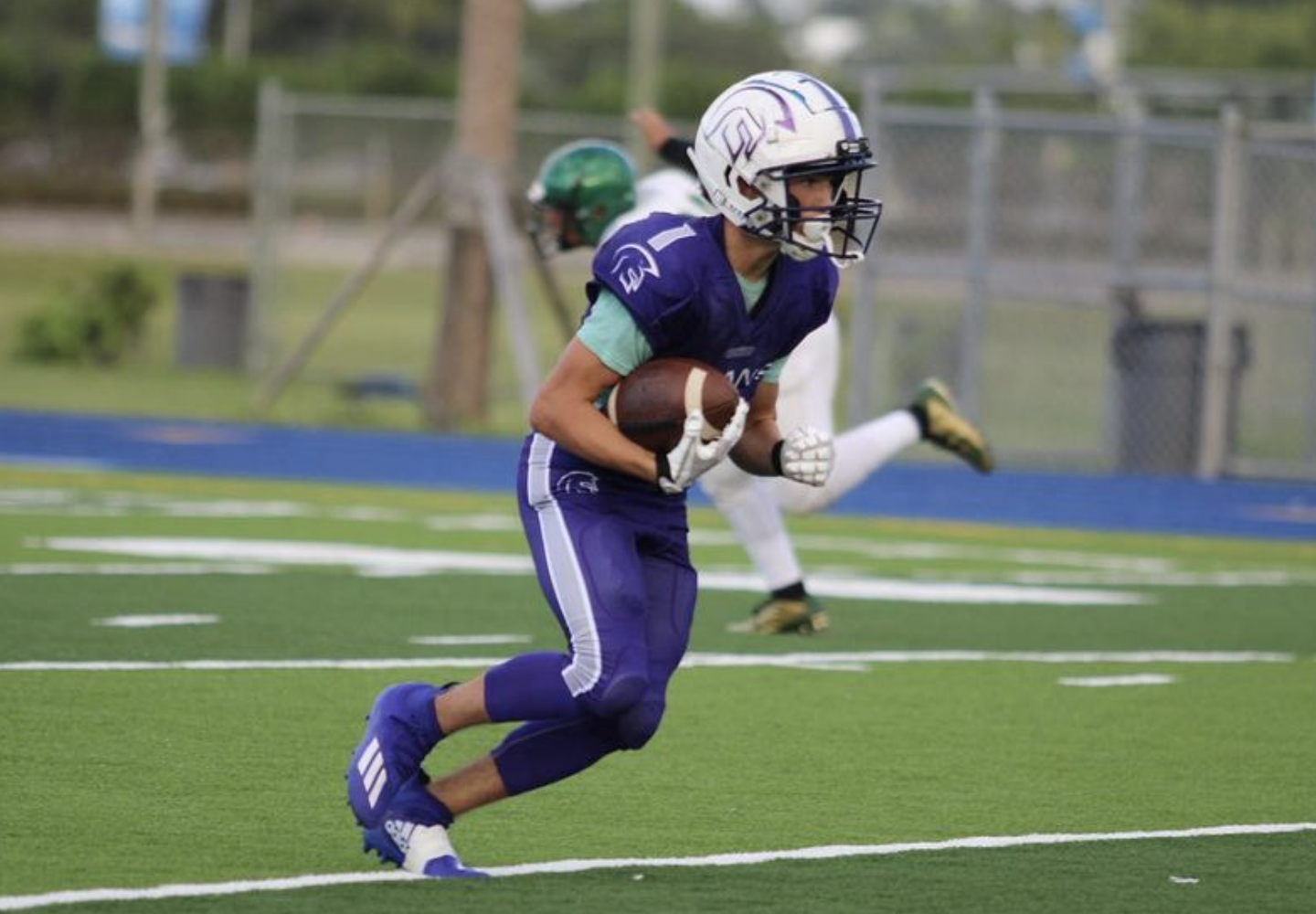