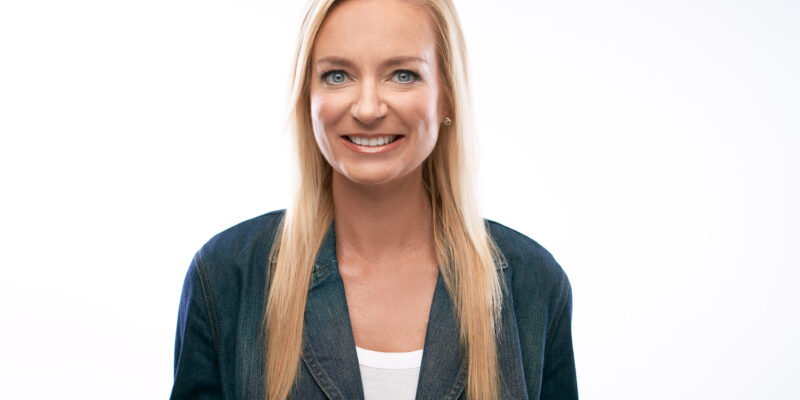 Former Florida State Rep. Holly Raschein (R), who represented the Keys and parts of South Miami-Dade before becoming term-limited, has just announced that she was named Director of Government Relations for the national disaster recovery firm AshBritt Environment, which is headquartered in Deerfield Beach.

The firm is a leading rapid-response disaster recovery, logistics, and environmental services company.

In the announcement, Brittany Perkins Castillo, the CEO of AshBritt Environment, commented that the firm “is excited to welcome a leader of Holly’s caliber and expertise to the AshBritt team.” Castillo expressed that “Holly’s leadership, including during Hurricane Irma, commitment to community members, and her passion for protecting and preserving the environment aligns with our company’s mission to help communities recover after a disaster.”

She concluded that “with Holly’s knowledge and impressive government experience, tremendous opportunity lies ahead.”

In response to the appointment, Holly praised AshBritt, noting that “the company’s track record in environmental services and disaster recovery is unparalleled in the industry, and I look forward to working alongside this talented leadership team.”