Before the November 3rd presidential election, President Donald Trump (R) and House Republicans were involved in a heated battle with House Democrats over a second stimulus check that Americans were hoping would come before the end of the election cycle, but never came.

As Democrats made a push for more funding for mail-in balloting, President Trump argued for lawmakers to vote on individual concerns, which would’ve allowed them to specifically vote for another stimulus check to aid the American people. In turn, conversation between the two stalled, and they have yet reached a conclusion on when Americans will receive a stimulus check.

Taking to Twitter, Florida Rep. Michael Waltz (R), aired his disagreement with the Democratic response during the COVID-19 pandemic, and the federal aid dollars that were being held up for political reasons.

Rep. Waltz reminded his followers that there is “$138 billion in #PPP funds” that has been “unused because of Nancy Pelosi’s DC swamp politics.”

Moreover, Waltz informed that “House Republicans have already tried to release the money,” adding that they have attempted to do so “39 times,” which has not been a fruitful pursuit.

In turn, the sunshine state lawmaker concluded that “we can’t wait to provide relief any longer,” asserting that “we have to act NOW.”

Just another reminder that $138 billion in #PPP funds is sitting unused because of Nancy Pelosi's DC swamp politics.

House Republicans have already tried to release the money. 39 times, in fact.

We can't wait to provide relief any longer. We have to act NOW.

As the country watches the November election results continue to be disputed by the President, Americans in need grow frustrated because the Washington gridlock appears to have no end in sight. However, with Waltz engaged in bipartisan efforts in the House, he is hoping to lead the charge in a bipartisan effort to help Americans during the COVID-19 pandemic. 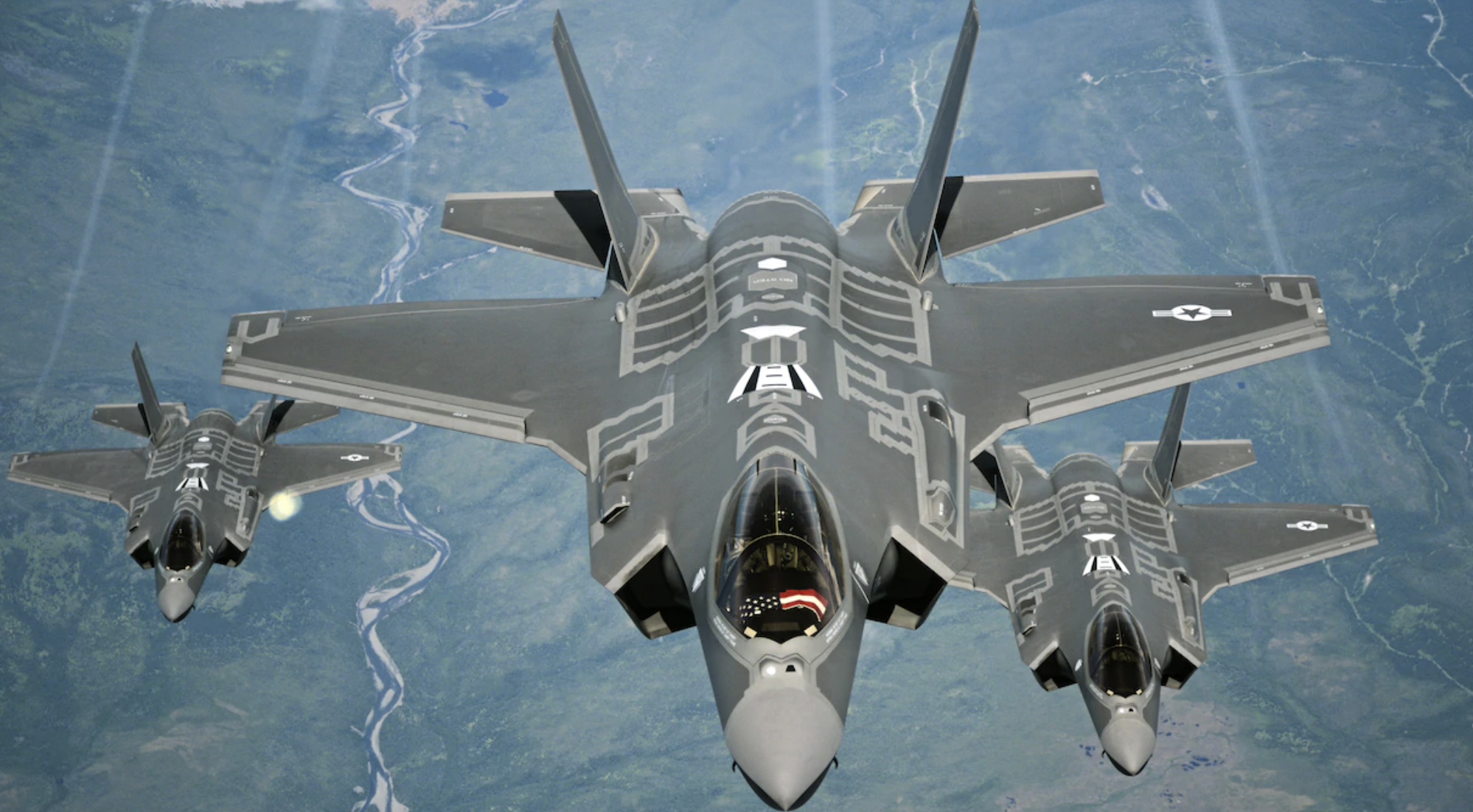 Murphy says Trump is jeopardizing “the legitimacy” of the election process