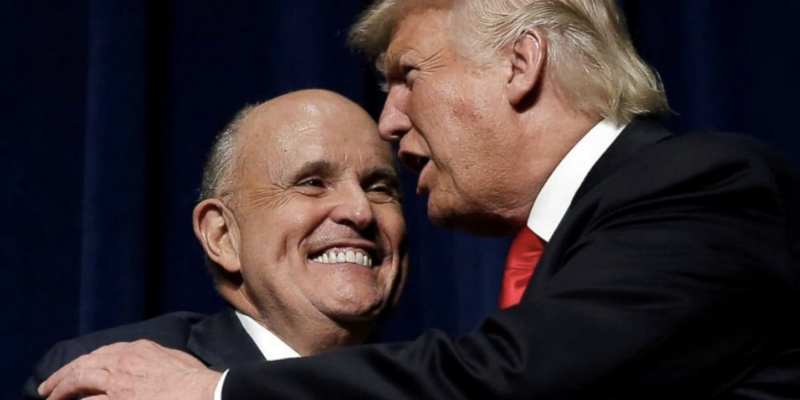 As he presses on with his legal challenges in several key battleground states narrowly to former Vice President Joe Biden, President Donald Trump stuck to his voter fraud message by questioning how “a candidate with ‘80,000,000’ votes” could only garner 1000 views on a Thanksgiving message he put out in observance of the national holiday.

In reality, Biden’s Thanksgiving message has garnered roughly 5 million views. Biden released a total of 2 messages, one of them is a message that they spent part of the holiday speaking to frontline healthcare workers over Zoom or some other messaging vehicle.

“Jill and I were honored today to talk to some of the heroes on the front lines of this crisis,” stated Biden. “We’re thankful today and every day for the nurses and firefighters who sacrifice so much to keep our communities safe. We see the very best of America in your courage and selflessness.”

But even as the  Biden transition has already begun, Trump and his team say this election is far from over, and say that they have the evidence to prove their widespread voter fraud and voting irregularities claim.

Former New York Mayor Rudy Giuliani and Trump attorney appeared at a hearing in Gettysburg, Pennsylvania earlier this week to announce that 682,000 mail-in ballots needed to be disqualified so that “72 million people are not disenfranchised,” according to The Independent.

Giuliani claims that 22,686 mail-in ballots were returned on the very same day they were mailed at the post office.

Trump’s team needs to only flip one state to possibly start a chain reaction that could lead to the election being overturned. Georgia is now conducting a full audit of their election day results. If Trump manages to win Georgia, Pennsylvania, and Wisconsin, he wins the election. 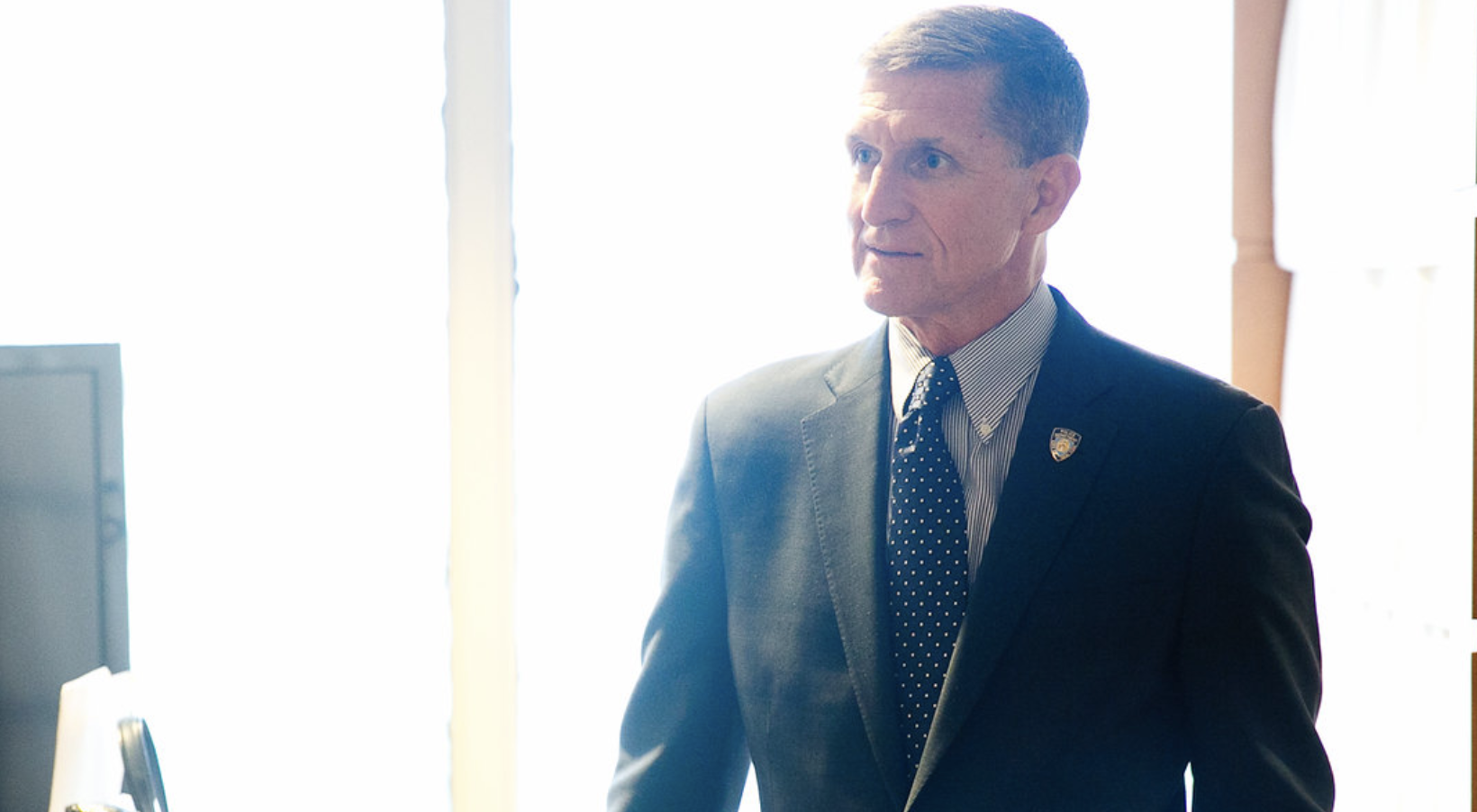