As Vice President Jee Biden (D) continues to make announcements regarding his administration and the filling of his Cabinet, Florida Senator Marco Rubio (R) is slamming his team, making it known that he is not impressed by the names that have been announced or touted for a Biden administration.

The Florida Senator stated that “Biden’s cabinet picks went to Ivy League schools, have strong resumes, attend all the right conferences & will be polite & orderly caretakers of America’s decline.”

Rubio asserted that he supports “American greatness” but made the distinction that he has “no interest in returning to the ‘normal’ that left us dependent on China.”

In recent weeks, with rumored picks for Biden’s cabinet, the Vice President has faced scrutiny from both Republicans and Democrats.

The more left-leaning Democrats or Democratic Socialists/Progressives have criticized Vice President Biden over choosing individuals that are not progressive enough.

Instead, the announcements are being viewed as an Obama-era retread, and a number of lawmakers have signaled that this is the moment for him to prove that he’s interested in a more progressive future.

Biden has already signaled that he would move to normalize relationships with Communist Cuba and Socialist Dictator Nicolas Maduro in Venezuela, and look to work with China, perhaps even living the effective trade tariffs Trump put in place to try to even the playing field with the Chinese government.

The conflict also comes at a time when President Trump (R) has instructed the GSA to cooperate in the Biden transition process.

However, President Trump has promised to keep challenging the results of the 2020 election, a move that could prove fruitful if he is able to prove widespread voter fraud, and if it goes all the way to the U.S. Supreme Court. 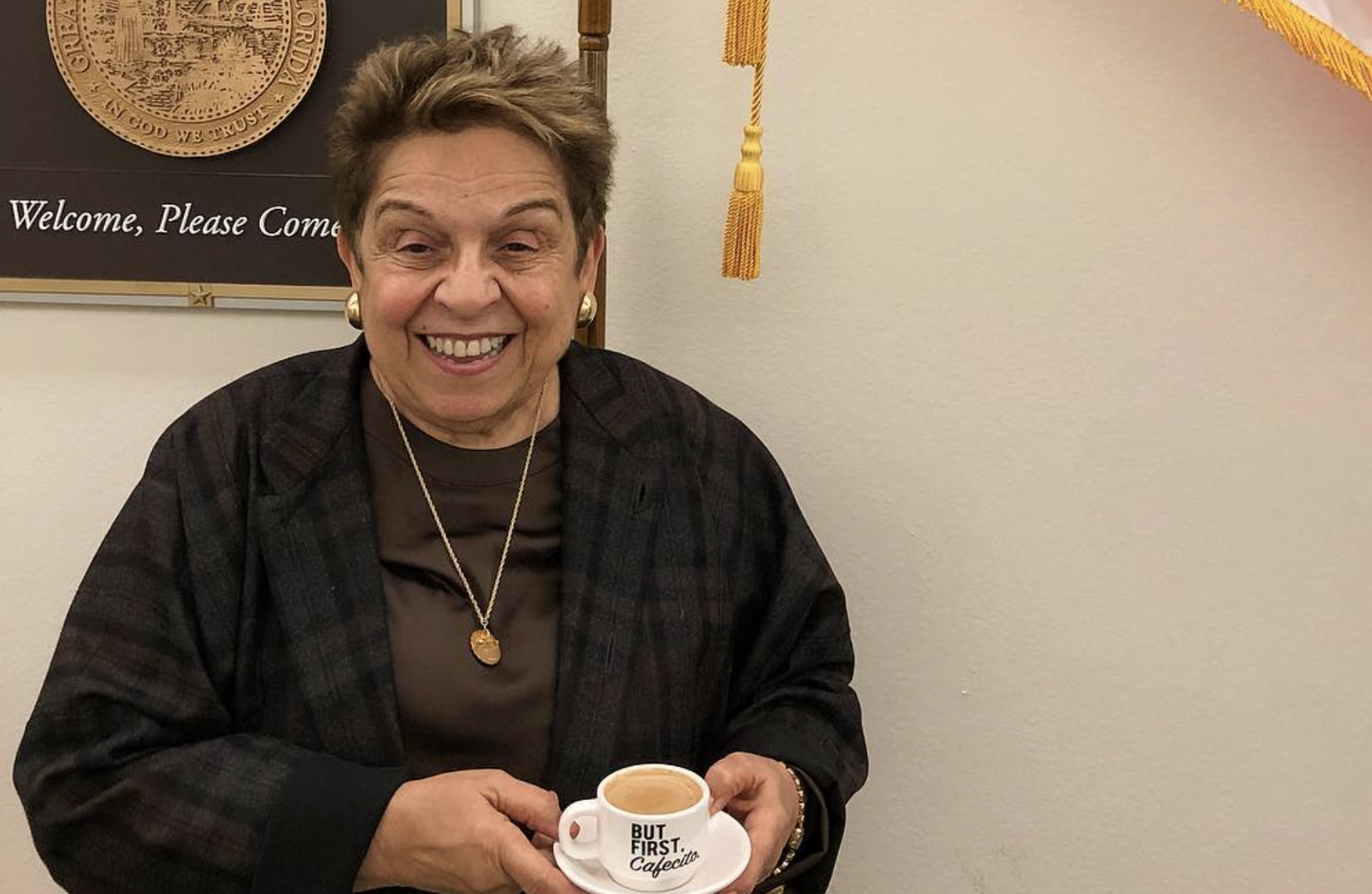