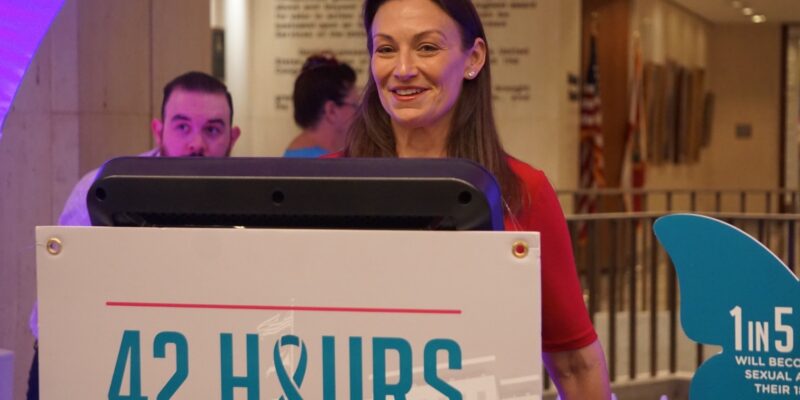 Sounding more and more like the probable Democratic gubernatorial candidate in 2022, Agriculture Commissioner Nikki Fried spoke out about the “hard losses” or crushing losses, Florida Democrats endured on Election Night.

“Florida Democrats suffered some hard losses last night,” stated Fried. “Our party needs to take a long hard look at what went wrong in the election, and how we move forward.”

What went wrong for Democrats in Florida?

Both Senate Victory and House Victory, the political campaign arms of the Florida Democratic Party failed to deliver.

You couple that with the fact that Democrats applied for and accepted an $800K PPP loan, and an Election Day recipe for a disastrous loss was etched in stone.

But how Miami-Dade County goes, so goes the rest of the state. Democrats did not have an answer for the very effective anti-Socialism message Republicans had noosed them with. Instead, Miami Democrats, which were led by a ragtag group of openly Socialist-minded activists, continued to push their Progressive agenda, an agenda that was summarily countered and disavowed as un-American by Republicans.

The defeats to Salazar and Gimenez broke the Florida Democratic Party.

Since their election night debacle, the Florida Democratic Party and its leader, Terrie Rizzo, had been silent.

Fried has been the only statewide Democrat that has opined on the losses, not even the usually outspoken Reps. Ted Deutch and Debbie Wasserman Schultz, have remarked on the outcome.

Republicans are in the driver’s seat going into 2022, and they know it, crediting Gov. Ron DeSantis’ leadership for the historic win. Both Florida GOP Chairman Joe Gruters and Vice-Chair Christian Ziegler could be heard doing a victory dance in Sarasota.

“Not only did Governor @RonDeSantisFL deliver a historic win in Florida for President @realDonaldTrump but through his leadership, we saw big wins up and down the ballot,” tweeted the Florida GOP.

Once the dust settles with the presidential election, the 2022 mid-term election will officially kick into gear and you can expect Fried to become even more critical of DeSantis as she begins to mount her gubernatorial run.

Our party needs to take a long hard look at what went wrong in the election, and how we move forward.