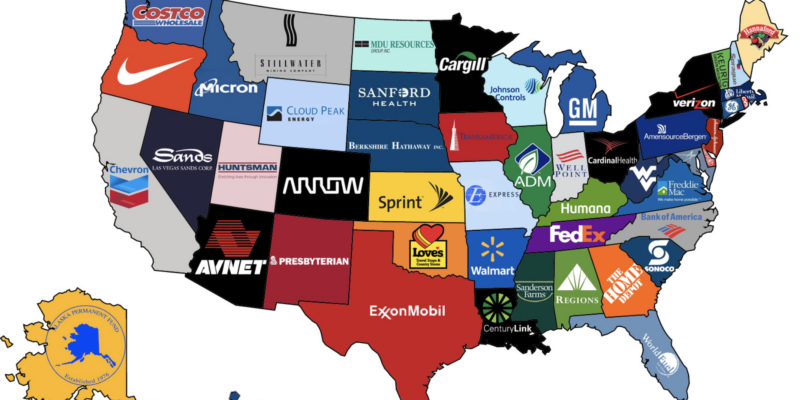 After news broke that the U.S.Treasury had extended a license to five American energy companies to continue working within Venezuela through June 3, 2021, experts from around the Western Hemisphere applauded the Administration’s decision to allow U.S. interests to operate in that country and, in doing so, effectively keep the Chinese, Russian, and Iranians from taking over strategic assets and strengthening their geopolitical position.

“As expected, the license was renewed, making it possible to preserve the assets of U.S. companies and contribute to the future reconstruction of the Venezuelan oil industry, instead of just ceding spaces to geopolitical rivals,” stated Francisco J. Monaldi, Ph.D.,  Director of the Latin America Energy Program & Lecturer in Energy Economics Center for Energy Studies at the Baker Institute for Public Policy at Rice University.

Venezuela has recently bolstered ties with both Russia and Iran.  Just last week, Venezuela’s Vice President Delcy Rodriguez, traveled to Russia to meet with senior Russian officials to “keep deepening strategic alliances between the two countries in the context of the anti-blockade law,” according to a statement by Venezuela’s Information Ministry.

The bill, which still needs to pass the National Assembly, claims that its purpose is to hand the Venezuelan Executive “the legal tools to counter, mitigate and reduce the harmful effects of U.S. sanctions on the Venezuelan population.” While the official text has not been published, it was read aloud during the ANC session and later leaked.

The Maduro regime argues that this law is necessary to push back against the sanctions the U.S. has placed on Venezuela.

“The anti-blockade law is one of the most powerful tools in our strategy to defeat the financial, economic and commercial persecution and create new perspectives for development,” Maduro salud during a televised address on Wednesday.

Russia has been one of Venezuela’s top commercial allies since Washington sanctioned PDVSA last year as part of its bid to oust socialist President Nicolas Maduro, who remains in power despite a sharp drop in the South American country’s crude exports, thanks to backing from the military and allies like Russia, China, Iran and Cuba.

Iran and Venezuela recently met and discussed the beginning of the groundwork to buy military weapons, which may include the sale of ballistic missiles.

With President and strongman Maduro having formed his Scientific and Technological Military Council last month, Venezuela is positioned to take military “advice and help” from China, Russia, Iran, and Cuba.

Last month, Ambassador Thomas Shannon, Jr. said that this was not the time to remove U.S. interests from Venezuela. “It would be daunting for the U.S. to step away from Venezuela now… they need us more than ever.”

“In a country driven by deep political divides and impoverished by the scarcity of work, [the private sector] becomes a central component to the wellbeing of all Venezuela’s communities,” said Amb. Shannon, adding that in “the country in which many citizens feel abandoned by their political leaders” the “private sector emerges as a bridge between peoples both through the work it creates and through the community services it provides.”

Florida Among Finalists for Space Force Base