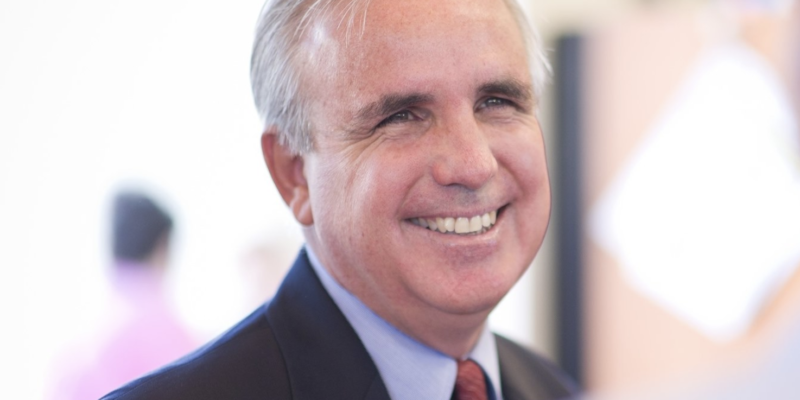 With Miami-Dade County Mayor Carlos Gimenez (R) moving forward to Florida’s 26th congressional race in a bid to unseat incumbent Florida Rep. Debbie Mucarsel-Powell (D), the race was largely seen as his to lose as Democrats in the district were launching attacks at how he handled the COVID-19 crisis in Miami-Dade County.

The seat change comes in a contentious swing state that has also seen a number of other seat changes that are considered upsets for both Democrats and Republicans.

Gimenez ran a campaign that consistently slammed Mucarsel-Powell for her support of the Green New Deal, and the Miami-Dade County Mayor warned that supported such a deal would "be hurting poor and middle-class families."

My opponent is in favor of the Green New Deal and that will destroy our economy. If we do what her party wants to do we’ll be hurting poor and middle-class families. pic.twitter.com/XElB2rQpyX

In turn, Mucarsel-Powell countered by criticizing the way that Gimenez handled the COVID-19 pandemic, but it was ultimately to no avail as voters have chosen to vote out Mucarsel-Powell in search of a new political climate in Florida's 26th Congressional District. 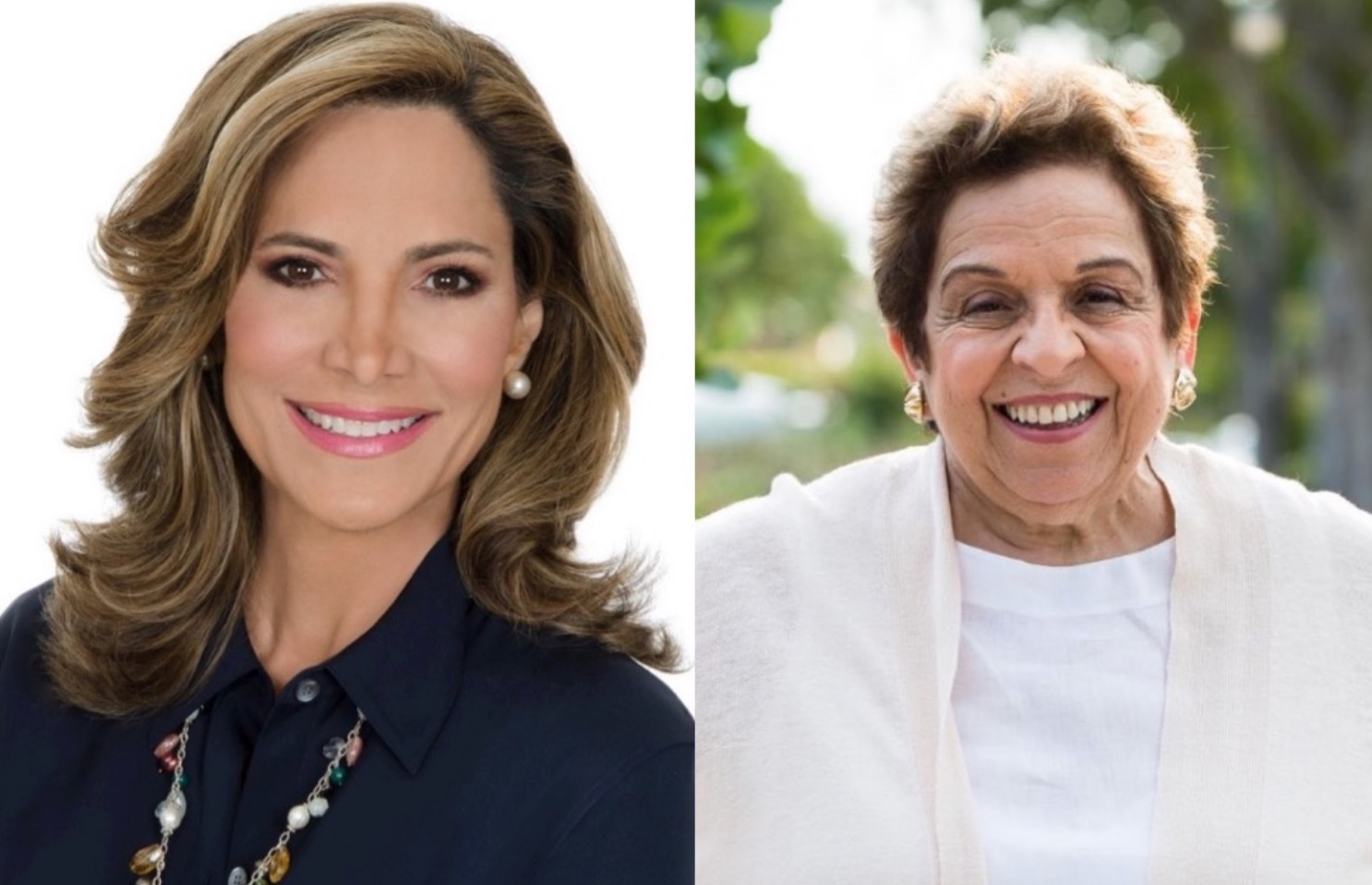