Congressional Democrats and Republicans are accusing that each other of “court-packing” as the confirmation hearings for Supreme Court Justice nominee Amy Coney Barrett continues.

When President Donald Trump announced that he would be nominating a Jurist to replace the late-Justice Ruth Bader Ginsburg, Democrats threatened to add more seats to the Supreme Court if Barrett was confirmed and if they won the White House.

The last time an attempt to “pack the court” was in 1939 when then-Democrat President Franklin Delano Roosevelt tied and failed to add more seats to the highest court in order to pass his political agenda.

Democrats are not arguing Judge Barrett’s credentials and judicial bona fides, rather her past feelings against the Affordable Care Act, or ACA.

This is what Senate Democrats are focused on. If Barrett is confirmed, the ACA is in jeopardy of being repealed, and that Roe vs. Wade would be overturned.

Unlike many of her fellow Democrats in Congress, Florida Rep. Debbie Wasserman Schultz (D) has been especially critical of the president, his strategy of pushing the nomination, and against the nominee, who she refers to as “right-wing justice” that will “erode health protections.”

“ Trump asked the #SCOTUS to kill the #ACA. Today, rather than provide relief to businesses and struggling Americans, GOP Senators are cramming a right-wing justice on the court to erode health protections - amid a pandemic, in the middle of an election," stated Rep. Wasserman Schultz

Late last month, Wasserman  Schultz argued that Senate Republicans hypocritically pushed for a quick confirmation of Barrett, while refusing to vote to confirm President Barack Obama’s 2016 Supreme Court pick, and called the current push to get Barrett confirmed as a “craven court-packing push” to destroy the ACA.

Trump and Senate Republicans are ruthlessly exploiting this vacancy amid an ongoing presidential election and a deadly health pandemic. Senate Republicans, after refusing to confirm President Obama’s Supreme Court nominee eight months before an election are making this hypocritical power grab in clear defiance of the will of the American people, and an affront to people’s sense of fairness. At bottom, this craven court-packing push is fueled by Republicans‘ drive to dismantle health care protections that 135 million people with preexisting conditions, including me, rely upon, as well as to subvert reproductive rights. And Trump openly stated he wants his third pick to protect him if he loses the election. This will come to be regarded as an illegitimate lifetime appointment to the Supreme Court that erodes confidence in the institution, and one that voters will revolt against at the ballot box.”-Rep. Debbie Wasserman Schultz

Vice President Joe Biden has already said that he does not favor court-packing. 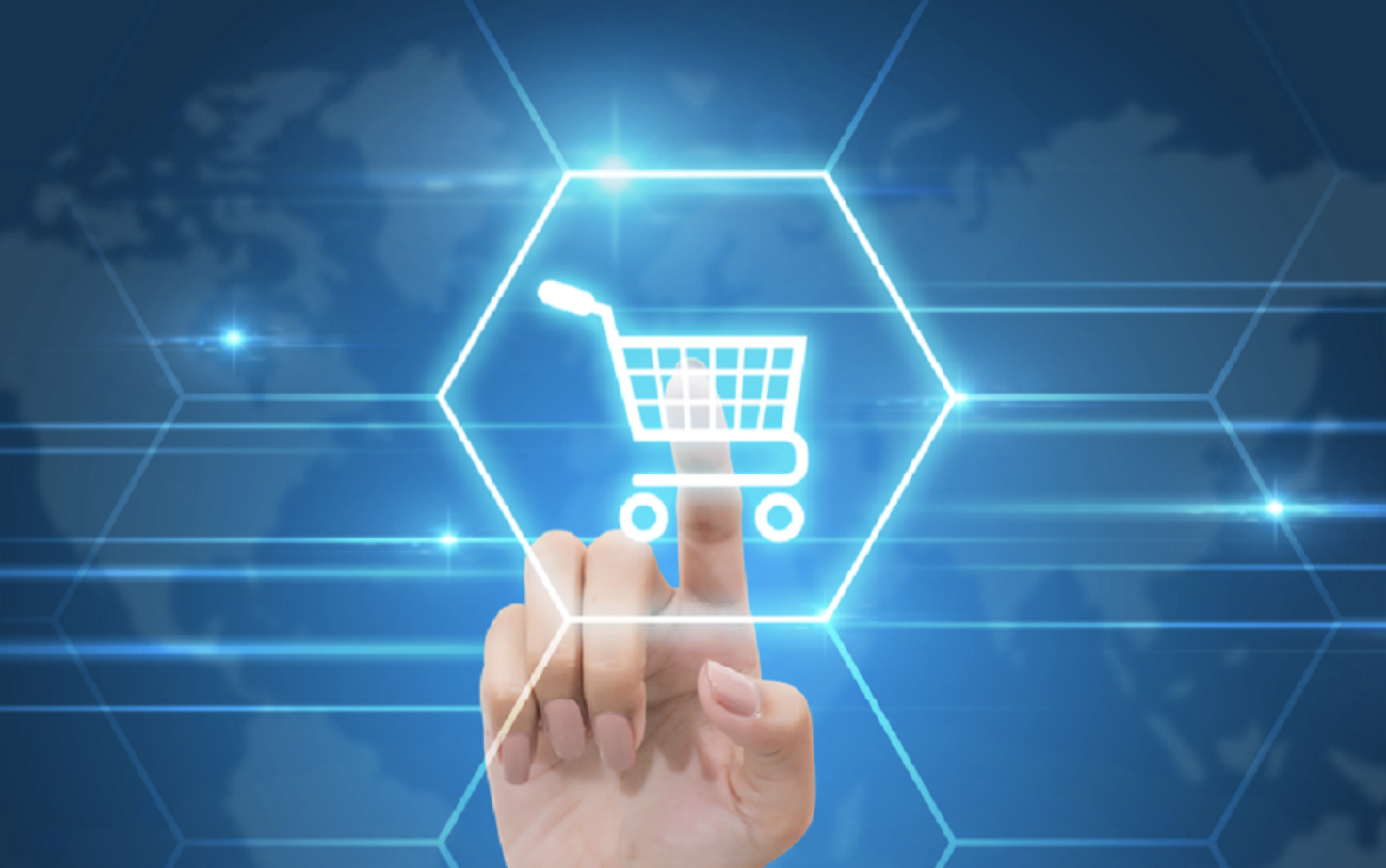