Ahead of the final presidential debate, Ratcliffe made the announcement that both Iran and Russia had obtained American’s voter registration information, and they were directing emails to Democratic voters, instructing them to switch to the Republican party and to also vote for President Donald Trump (R). Ratcliffe warned that the emails were designed “to incite social unrest and damage” the President.

In response, the bipartisan letter comments that “as United States Representatives from Florida, former national security professionals, sponsors of the Achieving Lasting Electoral Reforms on Transparency and Security (ALERTS) Act and requestors of the May 16, 2019 Florida delegation briefing on 2016 election interference, we respectfully request a classified briefing for the Florida delegation on the nature and extent of Iranian and Russian efforts to interfere with the 2020 election in our state.”

Moreover, “this request is in direct response to reporting from your offices yesterday, October 21, 2020, that Iran and Russia have targeted voter registration data, including in the State of Florida.”

The lawmakers noted that “according to multiple County Supervisor of Elections in Florida, ‘spoofing,’ or threatening emails have been sent to registered voters in Flagler County, Brevard County and Alachua County.”

As noted, both lawmakers previously teamed up regarding elections security issues after it was reported that Russian hackers had gained access to two Florida counties’ voter information in 2016. As a result of their bipartisan ALERTS ACT, it would require public notification whenever voters’ information has been hacked.

Spokespeople for both Iran and Russia have since denied any acts of election interference in the upcoming November election. 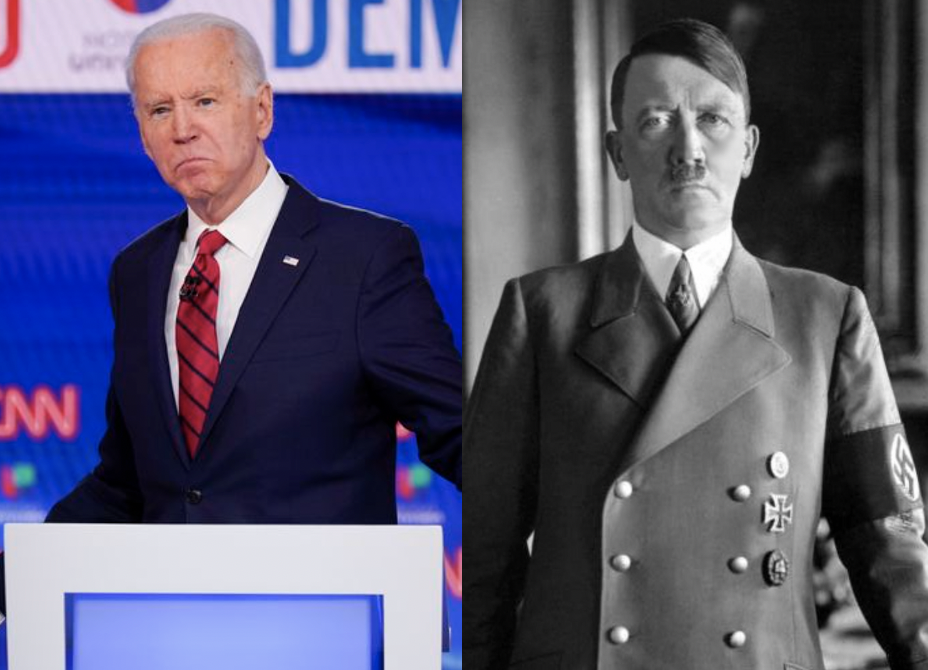