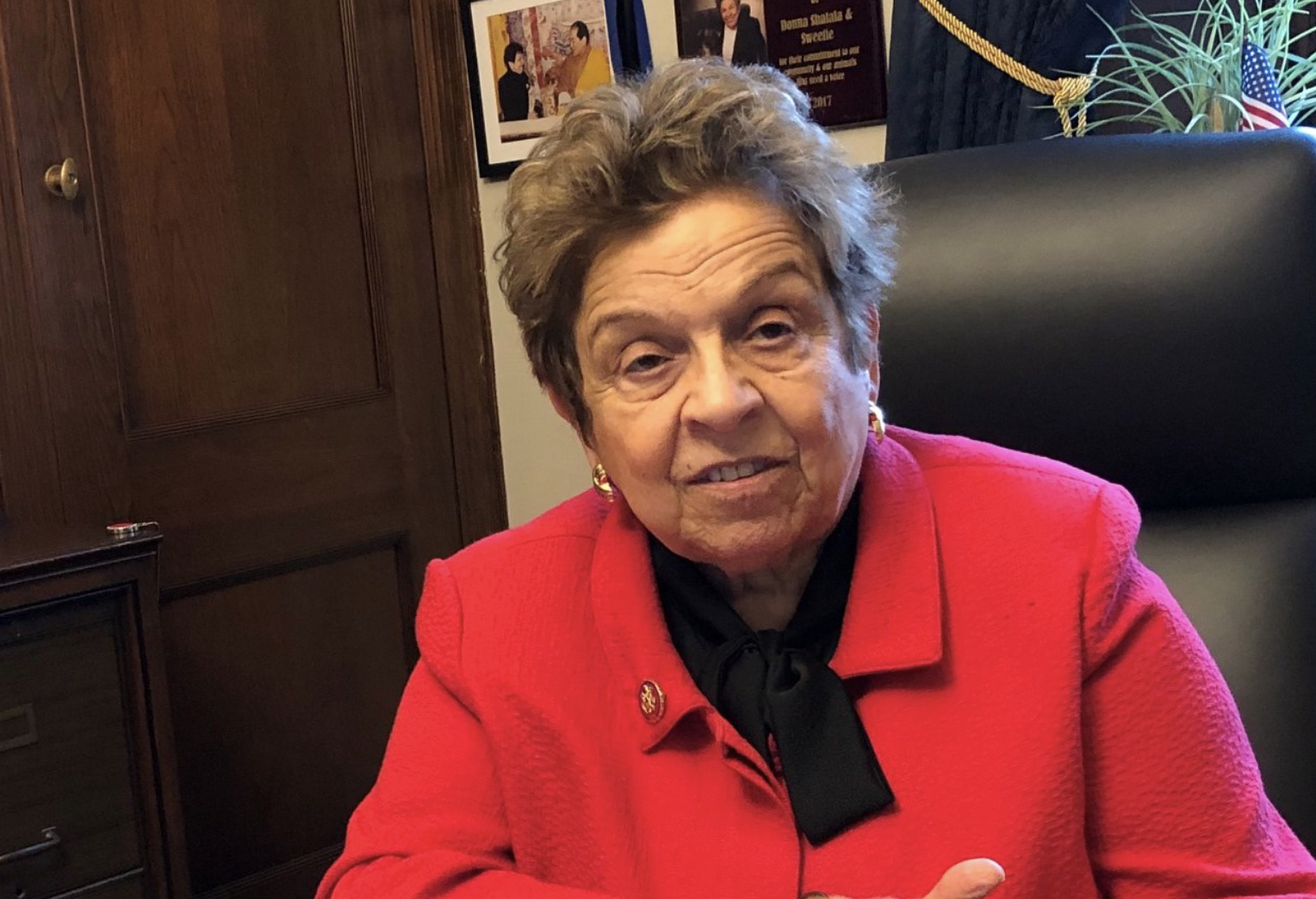 Primarily, most of the criticism has been launched by lawmakers in South Florida, who have actively slammed the Cuban dictatorship for its numerous human rights violations. Similarly, in a bipartisan manner, lawmakers from both sides of the aisle have now taken to Twitter to urge the United Nations to reconsider its decision to add Cuba to its Human Rights Council.

Florida Rep. Donna Shalala (D), currently running a reelection bid against her 2018 Republican rival Maria Elvira Salazar, shared her disapproval on Twitter, arguing that “this is a grave error.”

“The Castro regime has never stopped being oppressive and authoritarian,” she added, noting that Cuba “is undeserving of a seat on the council.”

This is a grave error. The Castro regime has never stopped being oppressive and authoritarian. It is undeserving of a seat on the council.https://t.co/zrbAiLRXdu

As well, Florida Senator Rick Scott (R) also voiced his displeasure at the election, expressing that “the Human Rights Council must be confused about their purpose – to promote and protect human right, allowing Cuba, an oppressive and murderous regime, to be a member of the council is outrageous.”

.@SenRickScott: "The Human Rights Council must be confused about their purpose – to promote and protect human right,

Allowing Cuba, an oppressive and murderous regime, to be a member of the council is outrageous."https://t.co/VAm2iXhvlw

Cuba was elected into the United Nations’ Human Rights Council with 170 votes out of 192 valid ballots, and in Cuba’s candidacy statement, the country vowed to promote “cultural rights” while asserting that the country has exhibited a “participatory and democratic character.”

However, seeing that South Florida is home to many exiles that fled Cuba because of its lack of “participatory and democratic character,” the move has angered many in South Florida including the lawmakers that represent them.

The only political party that is currently recognized in Cuba is the Communist Party, and dissidents are either fined, arrested or imprisoned. Moreover, they are also prevented from fleeing the country if they wish to do so.