With the latest Pew Research poll showing that the majority of Cuban American voters will be supporting President Donald Trump over former Vice President Joe Biden this November, the Trump campaign can be heard letting out an enthusiastic Cubaniche “Acere, Que Bola!?” or ‘What’s Up buddy!

The numbers are very telling.

There are currently 1.4 million registered Cuban-American voters in the U.S., with roughly 65% of them residing in the biggest swing state of them all, Florida, and with the recent polling showing that not just Cuban Americans appear to be supporting President Trump, a surge in support for the president in Miami-Dade county alone could tip the scale for Trump in Florida.

So why are Cuban Americans breaking for Trump?

Even though there is a growing number of Cuban Americans voters identifying themselves as Republican, Cuban voters have been paying close attention to the Castro-influenced violence and authoritarianism that has been cultivating in countries like Venezuela, Ecuador, Bolivia, Argentina, and Nicaragua.

In all 75% of Cuban Americans believe that foreign policy and violent crime are the top issues for them in the 2020 election. Foreign policy is the one issue that sets Cuban voters apart from Puerto Rican, Mexican, and other Hispanic voting blocs, as only 45% of them believe foreign policy is “very important” when decided on who to vote for as President of the United States.

Cuban voters are all too aware of the dangers of Socialism and Communism. After all, most of them and their families have fled dictatorships like the 5 decade-long rule of the Castro brothers in Cuba.

So, while congressional Democrats continue to criticize President Trump on his tough foreign policy positions, Cuban, Venezuelan, Colombian, and other Hispanics voters are praising his iron-fist foreign policy that continues to levy very tough sanctions on the criminal dictators and their cronies, as well as the drug trafficking, gold contraband and other illegal activities that are supporting the regimes.

The hardline policy against the Iranians and Venezuelans is also being used to address the existing Cuban threat, a threat that Obama embraced with the lifting of sanctions, taking in baseball with Raul Castro, and reopening the U.S. embassy in Havana.

“The Administration is doing the right thing by going after the real sources of revenue that are still maintaining these dictators in power: drug trafficking, illegal mining, and money laundering, in addition to going after the cronies that are helping them violate sanctions,” said Lourdes Ubieta, an exile Venezuelan journalist and Latinos for Trump advisory board member.

Florida Congressman Mario Diaz-Balart (R) continues to praise the efforts of the Trump administration for identifying the scope of Venezuela’s Nicolas Maduro’s criminal empire, and the Cuban regime’s complicity in “human rights abuses.”

"The Trump Administration has imposed robust sanctions against Venezuela, and other pariah states that support it, such as the Cuban dictatorship and the terrorist state of Iran. In regard to Venezuela, the Trump administration has imposed sanctions on Venezuelans guilty of narcotrafficking, corruption, or human rights abuses, including Maduro himself,” said Rep. Diaz-Balart. It has indicted Maduro and 14 of his cronies for crimes related to drug trafficking and narcoterrorism. In addition, the Trump Administration has prohibited transactions with the Cuban military and taken other measures to prevent U.S. dollars from enriching the Cuban regime -- revenue that would otherwise be used to oppress the Cuban and Venezuelan people. The regimes in Venezuela, Cuba, Nicaragua, and Iran work together to evade sanctions and maintain their tight grip on power. The Trump Administration has taken a consistent, tough stand in solidarity with the people by cutting off revenue sources to their oppressors."

The Hispanic support for Trump could grow even more in the coming days as more and more Hispanics still on the fence are now beginning to realize that their vote on November 3rd could usher in a Socialist-minded administration that could rival the regimes of the Western Hemisphere nations. 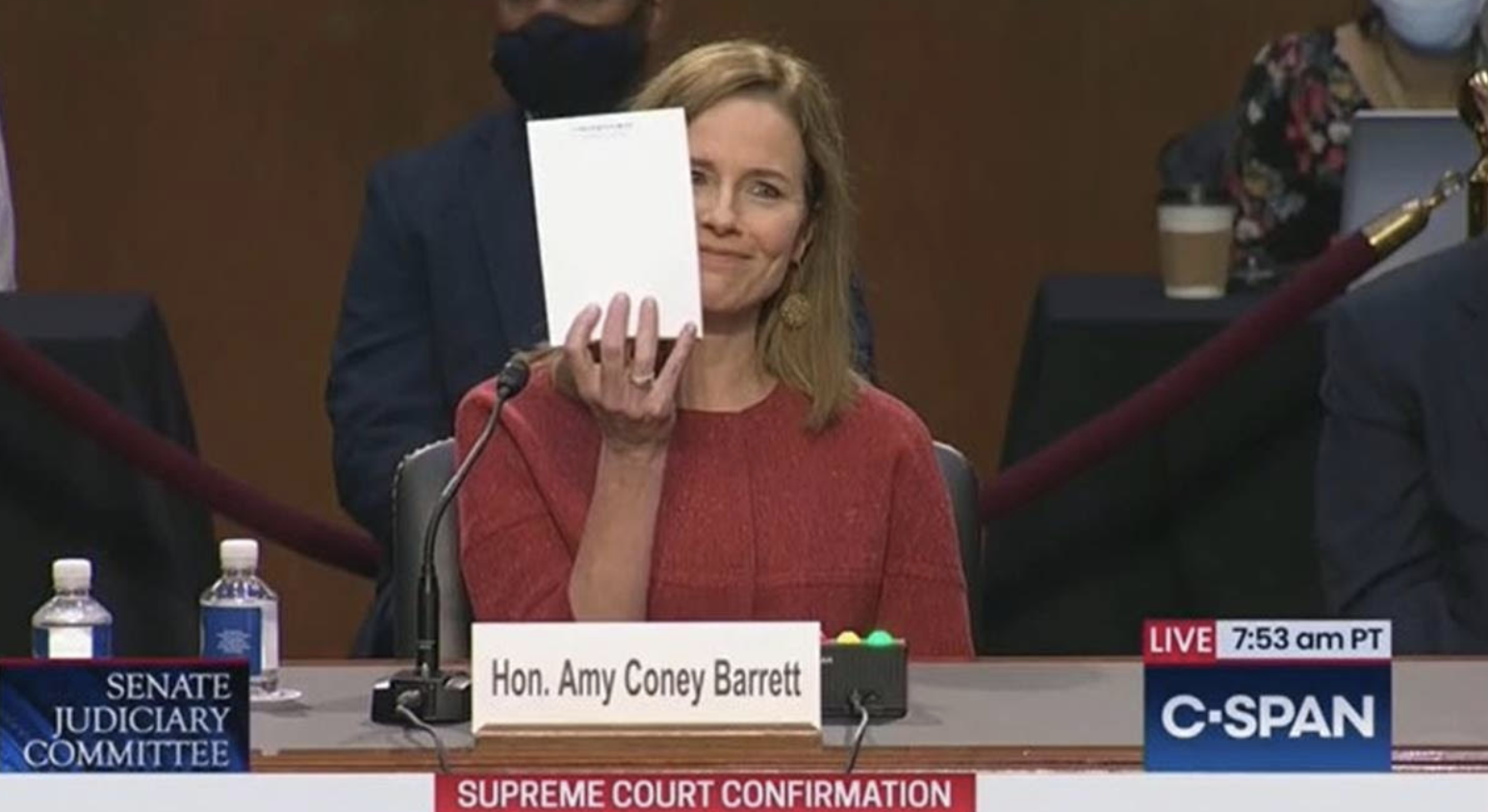