After news spread yesterday that a former U.S. Postal Service worker had been charged with tossing dozens of absentee ballots and other mail in a dumpster, worry grew among those skeptical of how valid the upcoming general election would be as a result of voter fraud and tampering.

This week, worry has only increased as Florida Governor Ron DeSantis (R) announced that he had attempted to vote, but he was told that his address had been changed in the Florida voter database.

As a result, the Florida Governor contacted the Florida Department of Law Enforcement and a 20-year-old Naples man was subsequently arrested.

The sunshine state is a battleground state, and both presidential candidates have been campaigning extensively for the state's 29 electoral college votes. Republicans have also warned of potential voter fraud and tampering as a result of mail-in-ballots. With the change made to the Florida Governor's voter information, conversation will likely increase as to how lawmakers can ensure that the voting process is as effective and as efficient seeing that the election is under one week away. 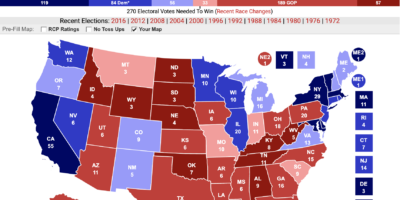 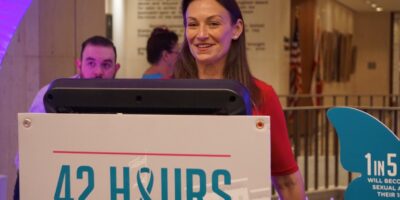