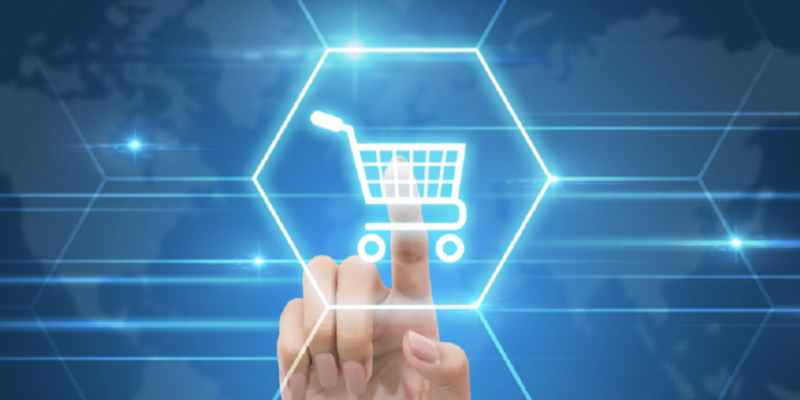 Exclusive to The Floridian —

As the holiday shopping season kicks off, consumer advocates, law-enforcement officials, and even major brands are warning that online shoppers should be on high alert for stolen and counterfeit goods being sold on some of the largest online shopping platforms.

Broadly speaking, the problem involves third-party, online platforms where criminal networks have been able to anonymously sell stolen or counterfeit products to consumers who may not know any better. The platforms include eBay, Amazon, and Facebook Marketplace.

Originally scheduled for July but postponed due to the pandemic, Amazon is now holding Prime Day — which rivals Black Friday and Cyber Monday as one of the biggest shopping days of the year — on October 13 and 14. Despite lingering uncertainty around how consumers will spend in the midst of a pandemic that continues to upend the economy, some experts expect record spending, as analysts have suggested that this year’s Prime Day could approach in $10 billion.

But that could mean record fraud. Anyone who doubts this should consider that counterfeits in the digital world account for almost one-third of all counterfeits by volume, according to World Trademark Review, an outlet that provides daily news and information about trademark issues.

“It is so easy to hijack brands online, taking advantage of their good names, that in 2017, brands lost more than $320 billion to online counterfeiting and piracy,” the outlet wrote in an alarming post earlier this year. “Brandjackers are taking advantage of changes in digital channels and consumer behaviour – a scenario which will only become more serious.”

In that context, the Buy Safe America Coalition – a coalition of retailers, consumer brands, and advocacy groups that works to protect consumers and communities from the sale of counterfeit and stolen goods online — is calling on state attorneys general across the country, including in Florida and Texas, to “marshal all resources necessary to protect consumers from illicit goods and crackdown on the organized rings” during Prime Day.

The coalition warned that Prime Day is poised to be even bigger this year with more Americans than ever before shopping online amid the pandemic.

“With Prime Day upon us and many other holiday shopping events just around the corner, criminal networks are likely to canvass brick-and-mortar retailers in a final push to acquire as many products as they possibly can to fence online,” Michael Hanson, a spokesperson for the group, wrote in a letter to the attorneys general.

Such concerns come at a time when organized retail crime, by which criminals brazenly steal mass quantities of goods and then sell those ill-gotten products on third-party marketplaces like Amazon, is on the rise. Worse yet, criminals are getting more sophisticated in their schemes than simple shoplifting.

These criminals will take advantage of the lack of information required to set up shops on popular sites like Amazon or eBay and set up dozens of fraudulent accounts to peddle the stolen goods, according to the coalition. For instance, a Texas woman was recently sentenced to 54 months in prison and ordered to pay $3.8 million in restitution for her role in a criminal enterprise that spanned 19 years and stole goods from across the country and sold them online.

With this spike in retail crime, it is clear that some of the discounted products consumers are seeing on Amazon this Prime Day may not be as they appear. In response, the Buy Safe America Coalition is calling for the attorneys general to be on the lookout for reports of organized criminal activity or receipt of suspected illicit goods.

“An important first step would be setting up a hotline for consumers and local businesses to report organized criminal activity or receipt of suspected illicit goods.”

As criminals become increasingly ambitious thanks to the anonymity granted by these platforms, organized retail crime has grown far beyond simple shoplifting. In a report issued earlier this year by the Department of Homeland Security, the agency warned that the sale of illicit goods trafficked to American consumers by online third-party marketplaces can cost billions of dollars to the economy nationwide.

Now, the coalition’s efforts are part of a growing nationwide effort to bring transparency to online marketplaces like Amazon and give local law enforcement the tools they need to ramp up enforcement of retail thefts.

“We urge your office to stand on the side of consumers and legitimate retailers and join us in stopping the sale of counterfeit and stolen goods.”